Competition law: a warning to the construction industry

With the UK Competition and Markets Authority highlighting that the construction industry must improve its practices, professionals need to be aware of the rules around bidding

In February this year, the Competition and Markets Authority (CMA) launched its Cheating or Competing? campaign to educate businesses about illegal practices. It specifically named the construction sector as one that needs to "get its house in order".

This isn’t particularly surprising, considering the results of a recent survey of 400 UK senior representatives from businesses in the construction sector conducted on behalf of the CMA. The survey found:

In a swift follow-up to the campaign, the CMA published the guidance note Avoiding collusion in construction: advice for project directors and managers. This advice specifically mentions bid rotation, bid suppression, and cover bidding, which the CMA considers to be unacceptable. Following the campaign and publication of the guidance note, the CMA has announced it is continuing its investigation into the supply of construction services.

If businesses in the construction sector have engaged in any of the types of bid-rigging activity referred to by the CMA in its publications, they can expect significant sanctions. It is now standard practice for the CMA to seek disqualification of directors of businesses that have been involved in anti-competitive activity.

As an example, the CMA has announced it has commenced director disqualification proceedings against 2 current directors in the Northern Ireland High Court for their involvement in the price fixing and market sharing cartel relating to precast concrete drainage products.

The CMA has also successfully applied to the English High Court for a competition disqualification order against a former director of an estate agency. The former director was not directly involved in anti-competitive conduct: however, he was made aware of facts which, the court said, should have caused him to make inquiries to satisfy himself that the activity the business was proposing to get involved in was not an issue. Because he failed to do that and, as a result, took no steps to prevent or discourage the business from getting involved, he was disqualified from acting as a director or being involved in the management of any business in the UK for 7 years.

Going forward, whenever the CMA seeks to persuade directors to voluntarily give a competition disqualification undertaking, it is likely the CMA will want a period of disqualification of 5 years or more, as opposed to the much shorter periods it previously accepted.

In addition to fines for businesses, possible damages claims, and director disqualification, a business found guilty of a competition law breach will find it more difficult to win work through formal competitive tenders and may be excluded from OJEU tender processes.

Collusion to fix prices is also a breach of Rule 3 of the RICS Rules of Conduct for Members and Firms. Sanctions imposed by RICS following CMA findings have included the expulsion of a member and a large fine imposed on a firm.

The CMA's website states: "Project directors and managers must be alert to the dangers of breaking competition law, and need to lead from the top down in promoting a culture of zero tolerance to illegal business practices."

To reduce the risk of enforcement action by the CMA against their business and directors, quantity surveyors and project managers should:

The CMA website has a wealth of materials explaining what types of activities are unacceptable under the UK competition rules, including, for example Competition law and cartels. As these rules have been in force for more than 20 years, the CMA expects everyone involved in business in the UK to know that price fixing – in all its forms – and market or customer sharing are expressly prohibited.

The message from the CMA is clear: "You have been warned".

Related competencies include: Ethics, Rules of Conduct and professionalism, Procurement and tendering 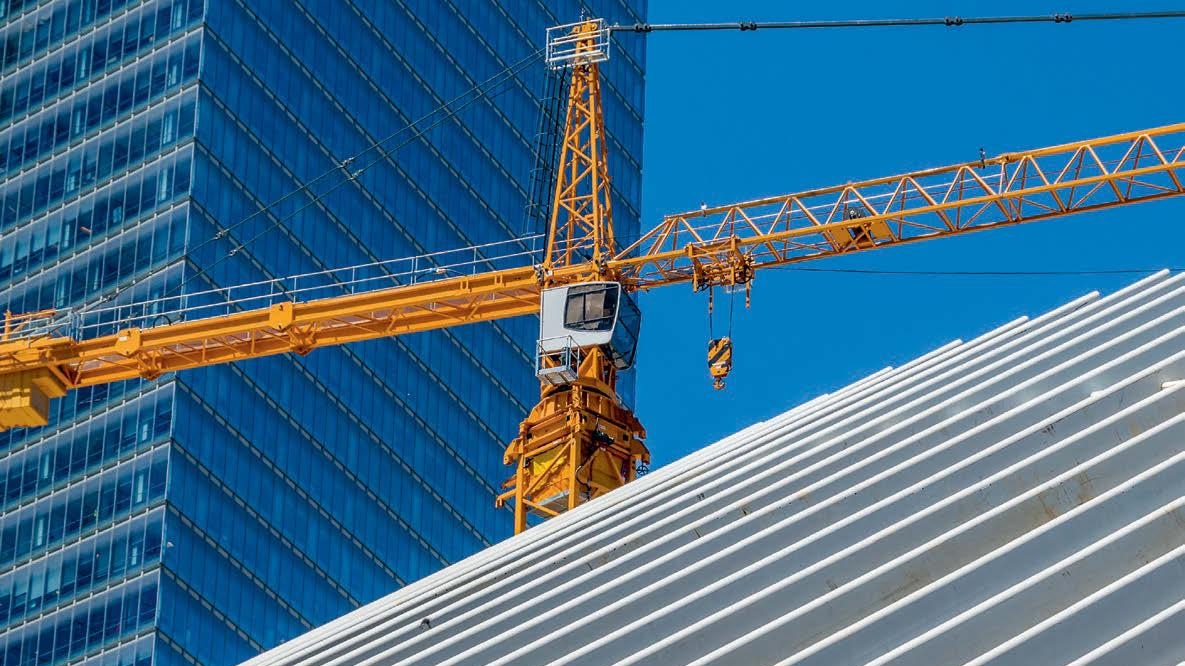 go to article How surveyors can prevent cybersecurity risks