Historic assets (retro)fit for the future

Sensitively retrofitting old buildings, such as these five recent stand-out conservation projects, can give them a new lease of life, and help us meet our climate commitments

The re-use and refurbishment of heritage assets can significantly reduce embodied carbon in support of national climate targets. Here we list five recent success stories from around the world.

The ruins of a former city-centre shopping mall were transformed into a sunken public lagoon surrounded by plants, reconnecting the city with nature and its waterfront. Commissioned by the Urban Development Bureau of the Tainan City Government, the landscape strategy reunifies a 1km-long stretch of Haian Road and includes improved public pathways and reduced traffic.

An historic market building, abandoned since 2003, was re-appropriated and expanded to provide a new home for three existing educational centres: an academy of music, a language school and an education centre for adults. The complex is in Melilla, an autonomous Spanish city in north-west Africa. It connects two local districts at different heights, and acts as a social catalyst bringing together Christian, Muslim and Jewish communities at a key intersection in the city.

Five abandoned fuel tanks, forgotten relics of the city's former Longhua Airport, were transformed into a contemporary arts and cultural centre on the banks of the Huangpu River. A 5ha (12 acre) swathe of landscaped trees and grasses connects the tanks and weaves different elements of the site together. Underground, a large free-flowing open space connects three of the tanks.

The repurposing of the original Farley Post Office building expands New York's main transit hub by half. A sky-lit beaux-arts masterpiece that was partially demolished in 1965, the building retains the surviving concourses and platforms. It is arranged around a light-filled atrium that was the post office's original sorting room. Comprised of four glass vaults supported by the original three steel trusses, the skylight bathes travellers in natural light.

The world-class concert hall repurposes a massive underground concrete box originally intended to host conventions and events for nearby hotels. A raised roof and glass facade gives passers-by an enticing view of the orchestra and audience from the street, and reverses the traditional notion of a concert hall as an enclosed space.

Will dramatic reforms to England’s planning system jumpstart housebuilding? Or are heritage experts right to worry that the changes will wipe out historic assets and the country’s climate goals? Read our investigation here. 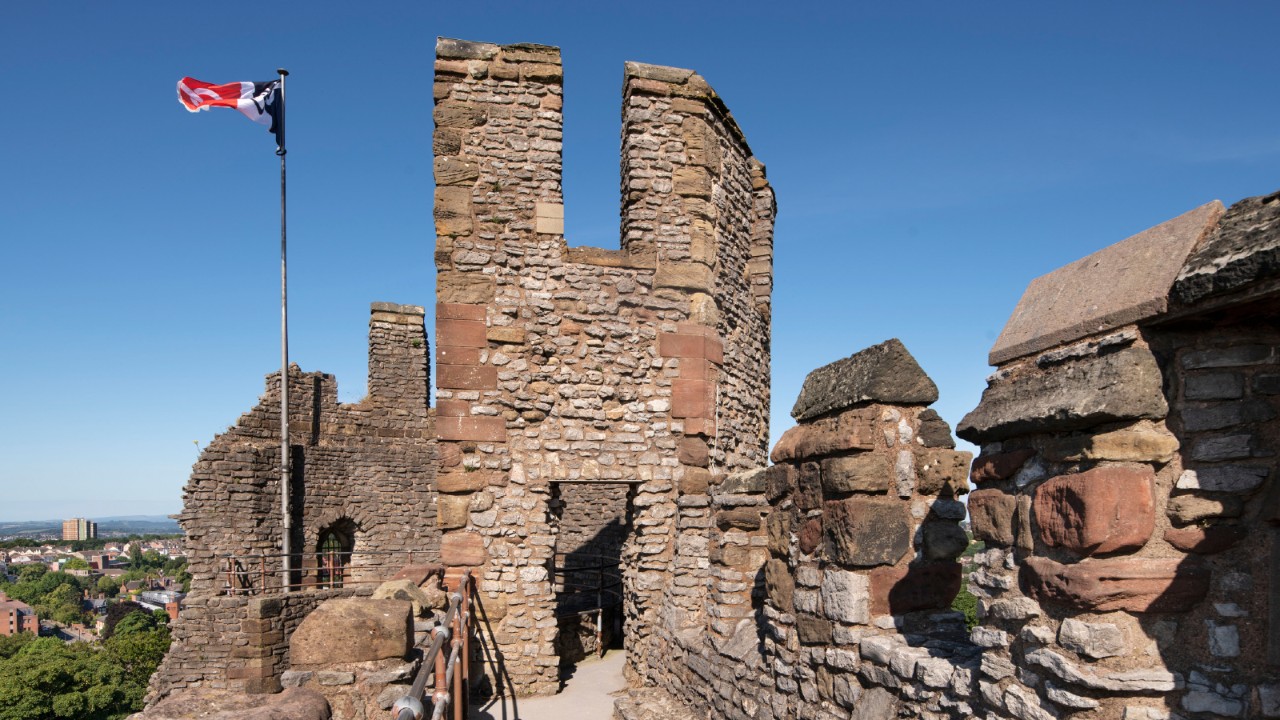