Making the most of data

How can surveyors avoid being overwhelmed by the amount of data they produce and instead use it to generate greater value and intelligence?

In 1985, the US author Neil Postman wrote Amusing Ourselves to Death, in which he considered George Orwell’s Nineteen Eighty-Four, published in 1949, and Aldous Huxley’s Brave New World of 1932. According to Postman, Orwell warned that we would be oppressed by external forces, and he feared those who would ban books, deprive us of information and conceal the truth. Huxley on the other hand proposed that people would come to love their oppression, and adore the technologies that undo their capacity to think. He feared there would be no reason to ban a book because there would be no one who wanted to read it: we would get so much information that we would be reduced to passivity, and the truth would be drowned in a sea of irrelevance.

Of the two, Huxley was, in my opinion, nearer to the position we find ourselves in today. Some surveyors produce reports in a similar manner to the way they have for years, and present them to clients who might only read the first few pages. We generate so much data, so the risk is that we cannot maximise its value and the key information gets lost. Surveyors operate in a data-driven economy, but many are drowning in their own sea of irrelevance when it comes to the data they produce.

But data is key to the role surveyors carry out, so what can be done to help improve their ability to maximise its use and value? Much of the discussion about data is at the macro level, and can create some confusion as result. Phrases are bandied around such as ‘Data is the new oil’ – it’s not – or ‘Big data’ – it’s not big, it’s data. Another assertion is that BIM is just 3D modelling; but BIM is actually about working collaboratively to produce data sets and manage information throughout the life of an asset.

Over the years, as a client, chartered surveyor and chief executive of a software company working directly with surveyors, I have seen a range of technology used by surveyors to help them collect, report and analyse data, and some amazing work carried out. RICS, for example, works with many technology companies as part of its Technology Affiliate Programme , which aims to increase awareness and adoption in the built environment.

However, I also see misunderstandings about the ways technology can be used. The most important element of any survey is not the software – it’s the knowledge, experience and reflection of the surveyor collecting it. Without this, data can be worthless. Technology is an enabler but it’s not magic; neither is it a replacement for a surveyor.

The brave new world for surveyors will still have them at its core, using technology to add greater value than ever before – and future discussions on data will need to focus on this to have maximum impact.

Any survey must start by being clear about the client requirements and agreeing the data outputs. The surveyor should then reverse-engineer an approach that will achieve this, beginning with the end in mind. Clarity at the start will contribute positively to successful completion of the survey and the outputs.

Following review and a quality assurance, the survey is then issued to the client. The point at which the data outputs are handed over is key to the working relationship, because it gives the surveyor the opportunity to discuss their findings in detail and recommended next steps, as well as how they could help. Traditional methods of communicating survey outputs have typically not benefitted from detailed analysis, making the task of converting data into intelligence more challenging.

"The most important element of any survey is not the software – it’s the knowledge, experience and reflection of the surveyor collecting it"

Business intelligence presents a completely new opportunity for the surveyor to convert raw data into meaningful information through analysis using software. The beauty of business intelligence is that it presents data in a visual format that is easy to understand, and with which even the most technophobic individual would feel comfortable. It provides a deeper understanding of the data produced by the surveyor, so they can better advise their clients by making recommendations about what needs to happen next, and position themselves stronger to continue the working relationship.

The ease with which business intelligence tools can be used means that analysis is no longer a task to be carried out by IT staff, who are unlikely to be able to read the data in the way a surveyor can. Neither will they be able to see the issues or trends emerging, be best placed to suggest actions that should follow, or know what questions to ask or scenarios to present. The surveyor can use business intelligence to present an added dimension to the services they offer and tell a story that clients can easily follow: the surveyor elevates their communication skills to another level with the use of business intelligence, making it critical to ensure competitiveness and profitability.

Yet, even with all of these benefits, the use of business intelligence software is relatively low. In a recently published proptech survey,  in response to the question ‘Do you use any Business Intelligence software to carry out analysis of your data?’, only 21 per cent of all the 476 respondents confirmed they did, extracting the responses of the 359 RICS members gives a slightly worse picture of 18 per cent.

There are many business intelligence software packages on the market. Leaders include Microsoft, Tableau and Qlik, as identified by Gartner. Most of these work on a similar principle, and offer a non-expensive option to create data visualisations from various sources.

The main benefits of the advice that such business intelligence enables are, for the client:

For the surveyor, they include:

For the proptech survey referred to above, in addition to a PDF report a business intelligence dashboard was created to enable more detailed analysis of the responses.

The potential uses in surveying could be providing advice on maintenance, defects, project monitoring, energy use, statutory compliance and contract administration, to name just a few.

Taking a planned preventative maintenance survey as an example, a word-processed document would typically be produced, and sometimes a spreadsheet that may contain hundreds or even thousands of rows of data – quickly interrogating which may not be easy. Running the data into a business intelligence dashboard would enable an easier visual appreciation of it, as well as scenarios for spending, options for work packages and more.

The surveyor would be able to provide the client with a far more detailed understanding of what’s required, and this could lead to follow-on work for contract administration and project management. The information obtained from the business intelligence could then be exported into a spreadsheet that can be included with the tender documents. Providing greater detail at this stage can help reduce risk, increase competition and possibly reduce quotes. I have worked on projects where, by providing more robust data, the estimated savings have been significantly in excess of the cost of the survey carried out, thus reinforcing the value of the surveyor to the client.

The potential of business intelligence to enhance the role of the surveyor is massive, while at the same time ensuring the data they generate is more focused in its relevance. 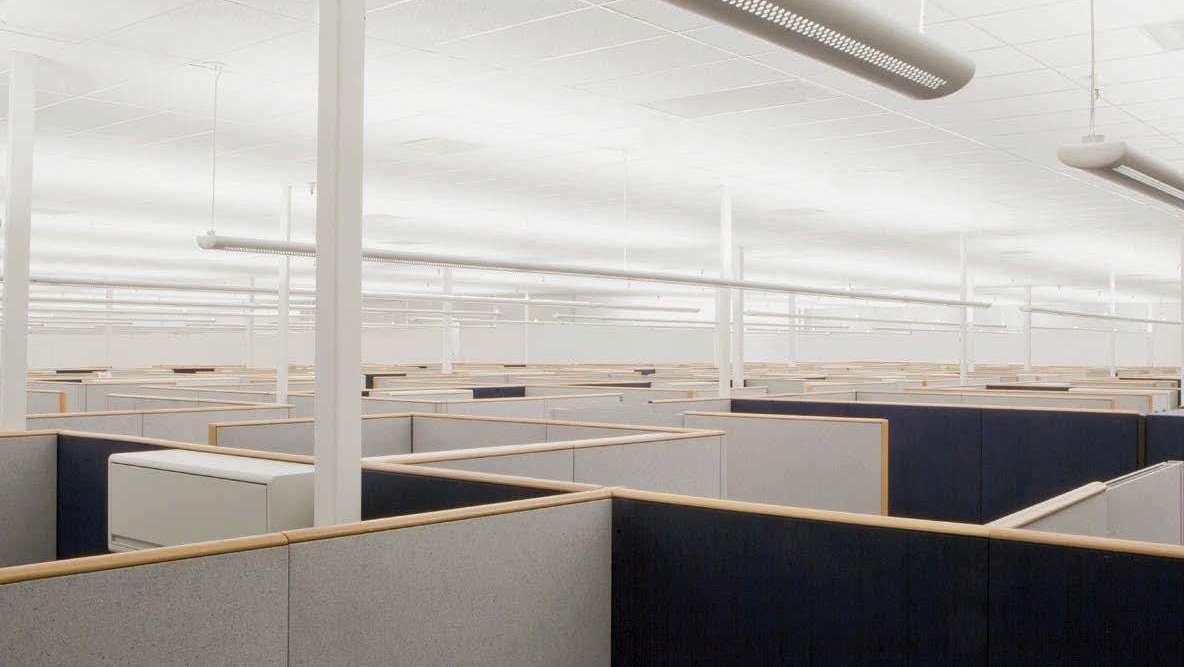 go to article The overlooked importance of office acoustics