You may have seen recent news coverage about the death of Tahnie Martin, originally reported two and a half years ago when she was hit by a timber water tank cover blown from the roof of the Mander Shopping Centre in Wolverhampton by strong winds on 23 February 2017. The tank enclosure was subsequently found to be poorly maintained – meaning that, tragically, the 29-year-old's death could have been avoided. The firm responsible for managing the property was fined £1.3m this July, after an inquest that looked at how the roof section could have been allowed to pose such a safety risk.

Shortly after Ms Martin's death, the coroner reported to RICS on the facts of the case, confirming how expert evidence showed that roof elements including the tank enclosure had in fact not received any maintenance for 19 years. The exposed timber enclosure was left to decay while the metal fixings holding components in place corroded, and it became dangerously fragile.

The coroner addressed two specific areas of concern to RICS.

The coroner remarked that the then current fourth edition of the RICS Building surveys and technical due diligence of commercial property guidance note did not have any specific requirement for a surveyor to refer to areas not accessed; neither did it mention that a surveyor should advise a client about the specific risks of not obtaining access to such areas or requirements for subsequent inspections.

To address these points and ensure that guidance goes as far as possible to direct surveyors in the way that such risks should be communicated, reducing the potential for another tragedy, RICS commissioned a team of experts to write a new edition, the forthcoming Technical due diligence of commercial property fifth edition global guidance note.

The points specific to this case are being addressed by:

Although there are obviously similar approaches to technical due diligence and PPM surveys, this case also highlighted that guidance specific to PPM would be a sensible step, and a working group has been assembled to prepare this. The scope has been agreed and drafting is now under way.

It is vital that the death of Tahnie Martin reminds us of the importance of our work in ensuring a safe and secure built environment, and our duty as RICS members to act in the public interest. There are important lessons to be learned here, and I urge you to support this initiative by thoroughly familiarising yourself with the new requirements and making fellow professionals aware of the revised guidance. 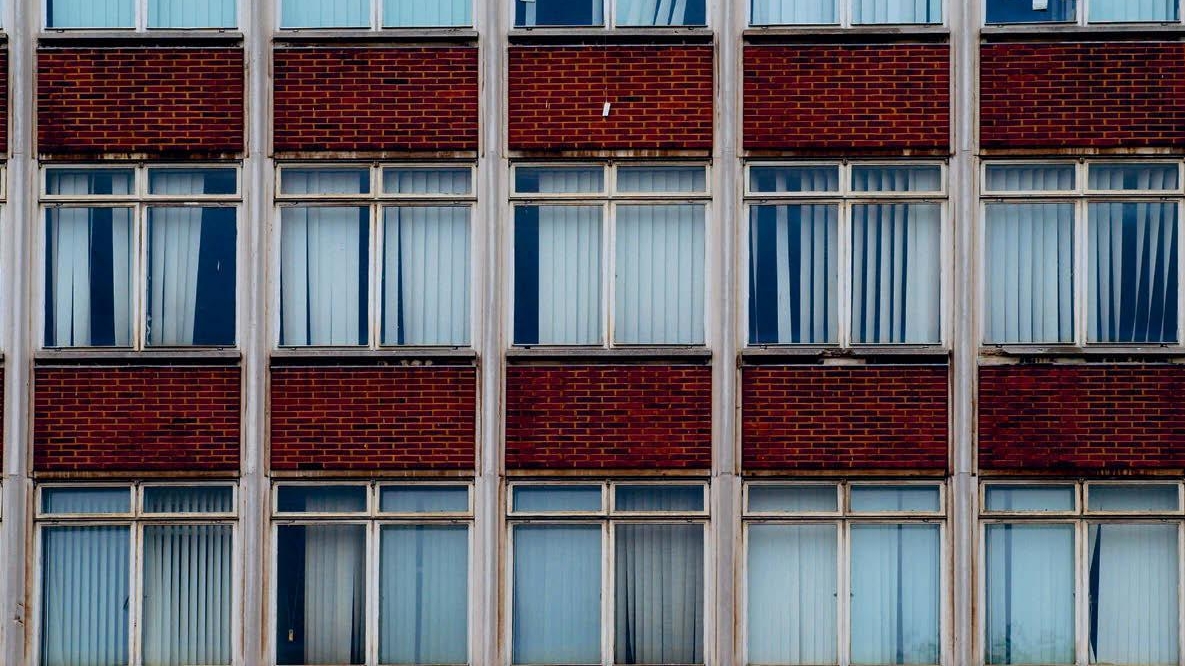