Over many years, some buildings can be adapted to serve a range of different uses – but without a comprehensive overview from a building surveyor, these changes may present a considerable, cumulative fire risk. In the upgrade of a block of converted flats in Bournemouth, a professional had the opportunity to address just such a backlog of safety issues.

In around 1920, a three-storey house was constructed in a pine-tree-lined road in the picturesque East Cliff area of the town. During the 1950s it became a boarding school, with an additional wing being constructed. Subsequently it became a convalescent home, and then holiday flatlets.

In the late 1980s, during the boom in the residential market, it was converted into a total of 18 self-contained leasehold units - studio flats, one-bedroom flats and a single two-bedroom flat. The latter used the roof space, and effectively made the block four storeys high. However, the developer went bankrupt as the market crashed in the late 1980s before the conversion could be fully completed.

As is typical with conversions of residential premises, there were many challenges with the project. The freehold was owned by a few of the leaseholders but not all 18 of them, and the sole director was a lay leaseholder with no knowledge of buildings. It is fair to say, too, that the managing agents were incompetent.

So, over a 20-year period, the building started to deteriorate. Defects such as friable asbestos in the now-redundant communal boiler room were never remedied.

By the late 1990s, there was a considerable backlog of defects. A new leasehold owner of one of the flats – who happened to be a chartered building surveyor – took over as the sole director of the freehold management company, and in time new managing agents were appointed. This heralded a strategic attempt to deal with the backlog of defects, and to ensure the building was structurally safe and sound.

The advent of the Regulatory Reform (Fire Safety) Order 2005 meant that the emergency services requested in 2006 that an alarm system be installed in the common parts of the building. A fire risk assessment (FRA) was also required for the first time.

But a later FRA in 2013 identified more improvements that were necessary, such as replacing plain glass above a flat entrance door with Georgian wired glass.

More than the minimum

Nevertheless, in the view of the director the concerns over fire-stopping – especially between timber floors and fire safety concerns in the industry post-Grenfell – meant it was necessary to go beyond the minimum requirements in the FRA and make further fire safety improvements.

These improvements – variously carried out between 2017-2020 – included:

All in all, the total cost has been a little more than £1,100 per flat – a reasonable amount to improve the fire safety of a block once described as a tinder-box.

No fires have yet tested the improvements, but the leaseholders and the tenants are pleased with the upgraded safety measures. Disappointingly, however, there has been no corresponding reduction in insurance premiums, as insurers never ask questions about this at renewal.

I would be interested to hear from other surveyors on their experiences of going beyond the minimum requirements of an FRA to improve fire safety.

With regulations moving through Parliament, a new regulatory body announced and guidance being produced, this conference will cover key developments from across the fire safety sector and provide critical insight for the following year. 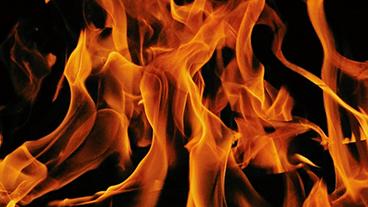 go to article How to ensure effective fire-stopping 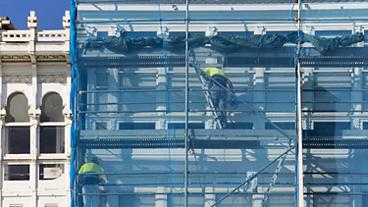 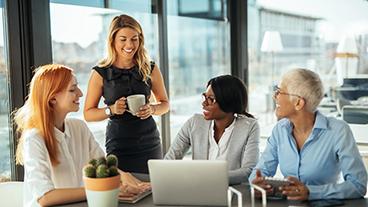