Key construction cases in court in 2018

In the wake of the Carillion insolvency, there have been a number of decisions looking at the financial position of parties

Adjudication, expertise, insolvency and liability were among the issues pertinent to construction to come before the courts last year, as the following cases demonstrate.

In S&T (UK) Ltd v Grove Developments Ltd [2018] EWCA Civ 2448, the Court of Appeal upheld the first-instance decision: that a failure to issue a 'pay less' notice did not prevent an adjudication on the true value of the interim payment, although payment had to be made first. It has been suggested that this will bring an end to 'smash and grab' adjudications, but questions remain about the timing of adjudications and how this would operate in practice.

The role of experts

Many RICS members act as expert witnesses, and the role of experts also came before the courts in 2018. In BDW Trading Ltd v Integral Geotechnique (Wales) Ltd [2018] EWHC 1915 (TCC), the court considered a situation where an expert had sent a draft joint statement to the instructing solicitors and made changes to the second draft following their comments. The court pointed out the limited role solicitors should have in the preparation of joint statements, referring to paragraph 13.6.3 of The Technology and Construction Court guide and paragraph 9 of the Practice Direction to Part 35 of the Civil Procedure Rules, which govern such matters. The role of independent experts was also discussed in Imperial Chemical Industries Ltd v Merit Merrell Technology Ltd [2018] EWHC 1577 (TCC), where the court highlighted the importance of experts remaining impartial and not straying into issues of fact and law.

As is to be expected, a number of cases concerning adjudication came before the courts and, perhaps in the wake of the Carillion insolvency, there have been a number of decisions looking at parties' financial position. In Michael J Lonsdale (Electrical) Ltd v Bresco Electrical Services Ltd [2018] EWHC 2043 (TCC) (31 July 2018), the TCC determined that an adjudicator did not have jurisdiction to determine a dispute referred to it by a company in liquidation because the claim included a determination of sums said to be due to the referring party. This reflected the impact of the Insolvency Rules 2016, and would be the same under the 1986 version of those rules. By contrast, in Premier Construction v Steene (unpublished), permission was granted under the Insolvency Act 1986 to continue with an application for summary judgment to enforce an adjudication award against a debtor whose proposal for an individual voluntary arrangement was pending approval.

Caps on liability are a useful way to manage risk, but a couple of decisions have highlighted the importance of getting them right. In Cleveland Bridge UK Ltd v Sarens (UK) Ltd [2018] EWHC 751 (TCC), the court had to examine the facts in great detail before deciding that the subcontractor had failed to prove that a cap had been agreed, which meant the difference between exposure to damages of less than £100,000 and exposure to £1m. In Arcadis Consulting (UK) Ltd v AMEC (BCS) Ltd [2018] EWCA 2222, the Court of Appeal reversed the decision of the High Court, and held that although the final agreement was never reached, the interim agreement in a letter of instruction contained a binding cap on liability that protected the consultant.

No doubt the law will continue to change in 2019, and RICS members should keep abreast of any new legal developments. The cases that come before the courts provide both useful lessons on the steps that can sometimes be taken to reduce commercial and legal risks, as well as an indication of the issues affecting the industry. 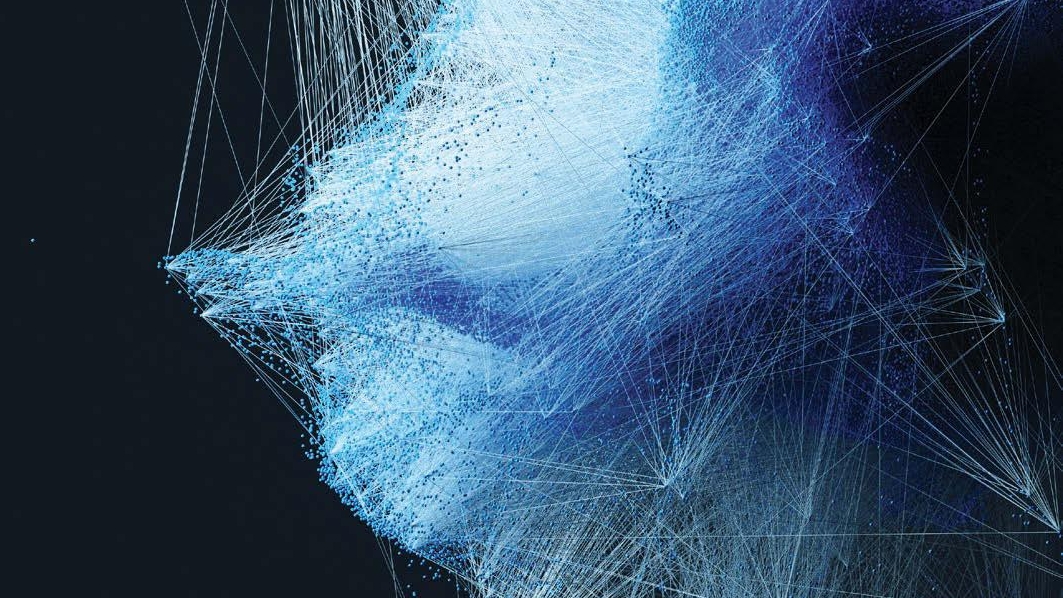