One of the best looking, tall buildings in London or another example of the desecration of London’s skyline? This divided opinion makes planning and development a contentious and engaging sector in which to work

Many planning and development surveyors were involved in providing expert evidence in the build up and during the 4-week trial, evidence-taking in the Blackfriars case concluded at the beginning of July. This is a case taken by the joint liquidator against the administrator, mainly alleging an under-sale of the One Blackfriars site in 2011 to clear the bank debt and a failure to pursue a funded rescue of One Blackfriars Ltd, the owner of the site. This is a high-profile case emanating from the Global Financial Crisis (GFC) and in the context of COVID-19 did well to get off the ground.

This complex, lengthy, expensive and consequential case was heard online after the decision to proceed was contested by the respondents. The entire proceedings were available to the public with 1-click access. Each session was presented on screen, showing 4 video images, 1 of the judge at home in Norfolk and the 2 opposing QCs in central London. Individual witnesses were in their own locations, including 1 developer who was, as he described, "trapped in the British Virgin Islands". What you didn’t get the sense of were the phalanxes of supporting lawyers and teams of witnesses, all of whom would have normally occupied the body of the courtroom. Apart from a couple of minor glitches the technology held up.

Background to the case

In 2006, developer Beethams bought the One Blackfriars site, on London’s South Bank, with an extant office permission, from Sainsbury’s for £48m.

To exploit its further potential, at the height of the financial and property boom in 2007, Beetham set about revising the permission to a deluxe hotel and apartment development in a 51-storey iconic building. Savills valued the site in 2007 for refinancing by an RBS-led syndicate on a Red Book valuation of £210m assuming permission for the scheme. A further Savills valuation for UBS in 2008 put the site value at £240m. By the time the planning application was granted in 2009, Lehman Brothers had collapsed, the financial markets were in melt-down and the appetite for 6-star luxury had evaporated. In 2009, Savills valued the site at £135m.

Beethams, already financially stretched on towers in Manchester, Birmingham and Liverpool, recruited a Russian partner, Mirax to take an equity stake in the proposal. Repeated failure by Mirax to provide sufficient funds to prevent the loan covenant being breached exhausted the bank syndicate’s patience. They finally appointed joint administrators from accountancy firm BDO, who, following marketing by CBRE, sold the site to Berkeley Homes for £72m, recovering the bank debt. Berkeley Homes paid an additional £5.5m to Beethams.

At the start of the trial a great deal of time was spent with the developers trying to distinguish between "unfunded" and "funded" bids. The last days of the trial tried to establish with experts what money was available in the market in 2011 to fund a rescue or execute a transaction. This was well trodden ground from the developers’ evidence where the cross-examining QC explored the numerous approaches to prospective funders, alternative lenders, potential joint venture partners and other equity providers. No matter who was approached, they never came up with that crucial ingredient – money. The Shard’s Irving Sellar was approached. Even Cerberus, an American fund well known for picking up distressed debt, gradually suffocating the debtor and seizing the assets, passed up the opportunity. Aptly named, Cerberus was the dog that guarded the gates of Hades to prevent the damned escaping.

Yet the expert witness for the applicant considered the site would have represented an "exceptional proposition for funders" based on a combination of senior debt (60%), mezzanine finance (20%) and equity (20%). Dispute arose about the returns to be earned for different tranches of funding. It was suggested a short term equity participant could put in £10m for a year to obtain planning consent and earn 100% return from the increase in value.

One of the banking experts said valuation is not a main driver for lenders. Both experts identified 3 lending principles:

Yet the valuation of that collateral must surely be of interest to the underwriter. The cross-examining QC laughed at the idea that Beetham and Mirax had the character and capability to deliver this project. Beetham needed a new equity partner but was there anyone available "to hold Beetham’s hand"? (As it turned out, a restructured Mirax Group, strapped for cash in 2010-11, completed the 93-storey Federation Tower, the tallest building in Russia in 2013).

Although it seems there was a lot of capital available in 2011, risk appetite was low compared with the buccaneering days of 2006-07. According to the expert “lending is a risk business and assessment of that risk is what lending is about. Planning permission is one of the risks, but senior lenders do not take planning risk”. Delivery and demand risks are also significant, not to mention inputs to development appraisals which carry their own combination of risks.

QC for the applicant subjected the expert witness to a surprising and seemingly unnecessary interrogation on the workings of Capital Asset Pricing Model (CAPM), a financial model that calculates the expected return on a security based on its level of risk. This is an area of investment finance that has come under scrutiny since the GFC. It falls into the category of portfolio theory, which postulates efficient markets. RICS’ valuation methods and underlying assumptions are linked to these concepts of efficient markets and “rational” economic behaviour. These assumptions are now being seriously questioned by the likes of George Soros, Mervyn King and John Kay.

The RICS’ valuation review might usefully deal with some of these fundamental articles of faith. I also sense the expectations of an expert witness across a range of scales of development will need revisiting. So will conflicts of interest and perceptions of conflicts of interest in carrying out a statutory duty.

Next steps: the judge’s decision

There will be much for RICS members and the institution to pour over when the judge hands down his decision. RICS guidance, the Red Book, the Valuation of development land among others was frequently quoted. It will be interesting to see whether the judge comments on how well they have been adhered to by professionals based on the evidence of this case.

Further information: Part 2, the judge’s decision, will follow this autumn. 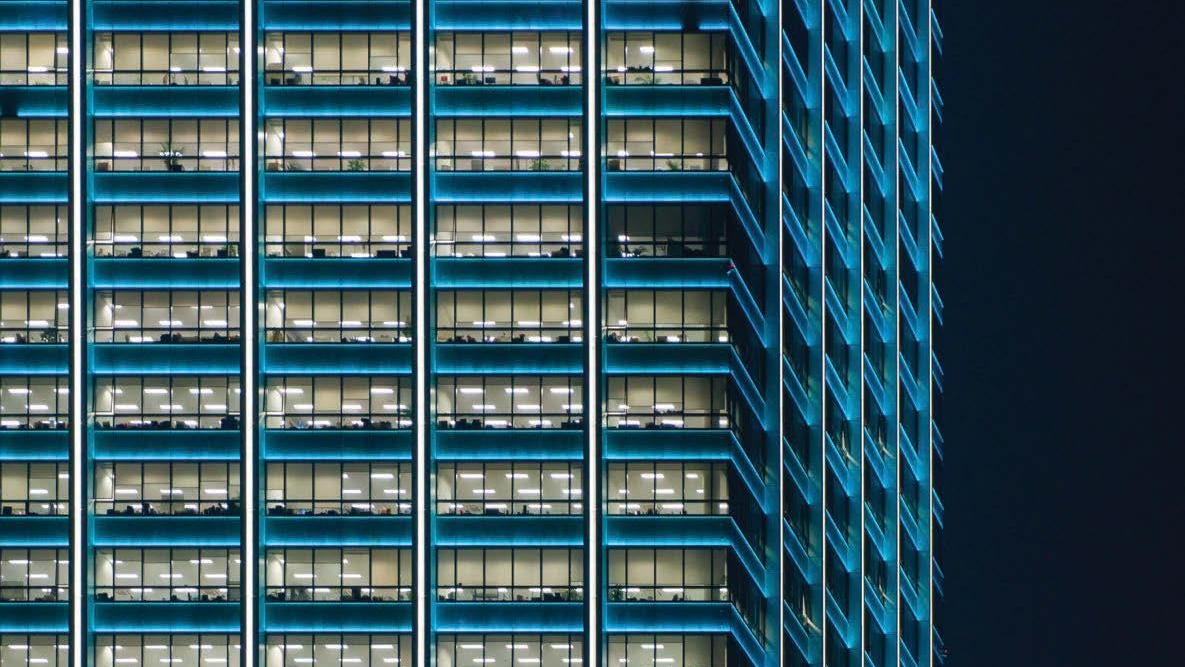 go to article The commercial lease code is here