As mid-century modern design continues its popularity with buyers, how can online resources help professionals distinguish original items from newer licensed ones or outright fakes?

Mid-century modern design is one of the major categories of personal property, and has performed well in the market over the last 15 years. Despite examples achieving record prices, much of the knowledge and scholarship regarding it remains unpublished and decentralised. This makes it challenging for valuation specialists of personal property to accurately identify potentially valuable items encountered in their assignments. Fortunately, they now have a host of new research resources available to help them.

Scholarship on the mid-century modern design era is still developing. While other personal property categories – such as 18th-century furniture – enjoy a long history of study and resulting connoisseurship resources, many objects from the mid-century modern design era are still in the early stages of scholarly enquiry. Museum collection records and printed books remain crucial resources, but they are joined by a host of new, untraditional resources.

Many of these new resources utilise online technologies that reduce the time and expense required for traditional formats and expand access to a global audience. For critics who may argue that increasing access to specialised mid-century modern connoisseurship resources will make it easier for forgers, my position is that forgery is already rampant within the mid-century modern design world. Forgeries and unauthorised knockoffs are a major problem for valuation specialists and collectors. In a chilling report, Protecting America’s Mid-century Modern Masterpieces, author Marcy Mason cited data that, following specialised training in identification from the design manufacturers Knoll and Herman Miller, US Customs and Border Protection seized 42 shipments of counterfeit furniture valued at $4.2m in the 2016 fiscal year alone. Regarding Knoll and Herman Miller, valuation specialists of personal property should be aware that these two historic companies merged in 2021 and are now known as MillerKnoll. Making information available to valuation specialists that improves their ability to accurately identify mid-century modern design, including forged examples, levels the playing field.

While all Instagram posts must be considered with the same critical analysis and judgment as to the credibility of the source that valuation specialists must apply to all data used in an assignment, the platform has allowed prominent design experts to expand popular access to their scholarship. One example is the Instagram account @acid_free by the expert Amy Auscherman, who is the design archivist for Herman Miller. With nearly 55,000 followers, Auscherman is able to share images and information about unpublished items in the Herman Miller archives. A post featuring a photograph taken in Herman Miller's storage facility of an extremely rare custom upholstery design by Alexander Girard for an order of Eames sofa compacts on 1 March 2021 garnered 2,500 likes and 187 comments from design scholars around the world.

Another non-traditional resource aiding mid-century modern design scholarship is YouTube. The speed of publishing available through this video platform has given established scholarly venues the ability to explore new frontiers of content. The 100-year-old publication The Magazine Antiques recently launched a YouTube channel featuring innovative educational videos on a variety of design, art and antique topics written and narrated by contributing editor and expert Michael Diaz-Griffith. The magazine's video explaining the history of brutalism, a design style in the mid-century modern design era, has already received thousands of views from all over the world. Many respected design museums have created their own official YouTube channels to embrace the opportunity to showcase elements of their collections that can't remain on continuous display for visitors. The Victoria and Albert Museum's YouTube channel has over 240,000 unique subscribers to their ongoing series of educational videos. 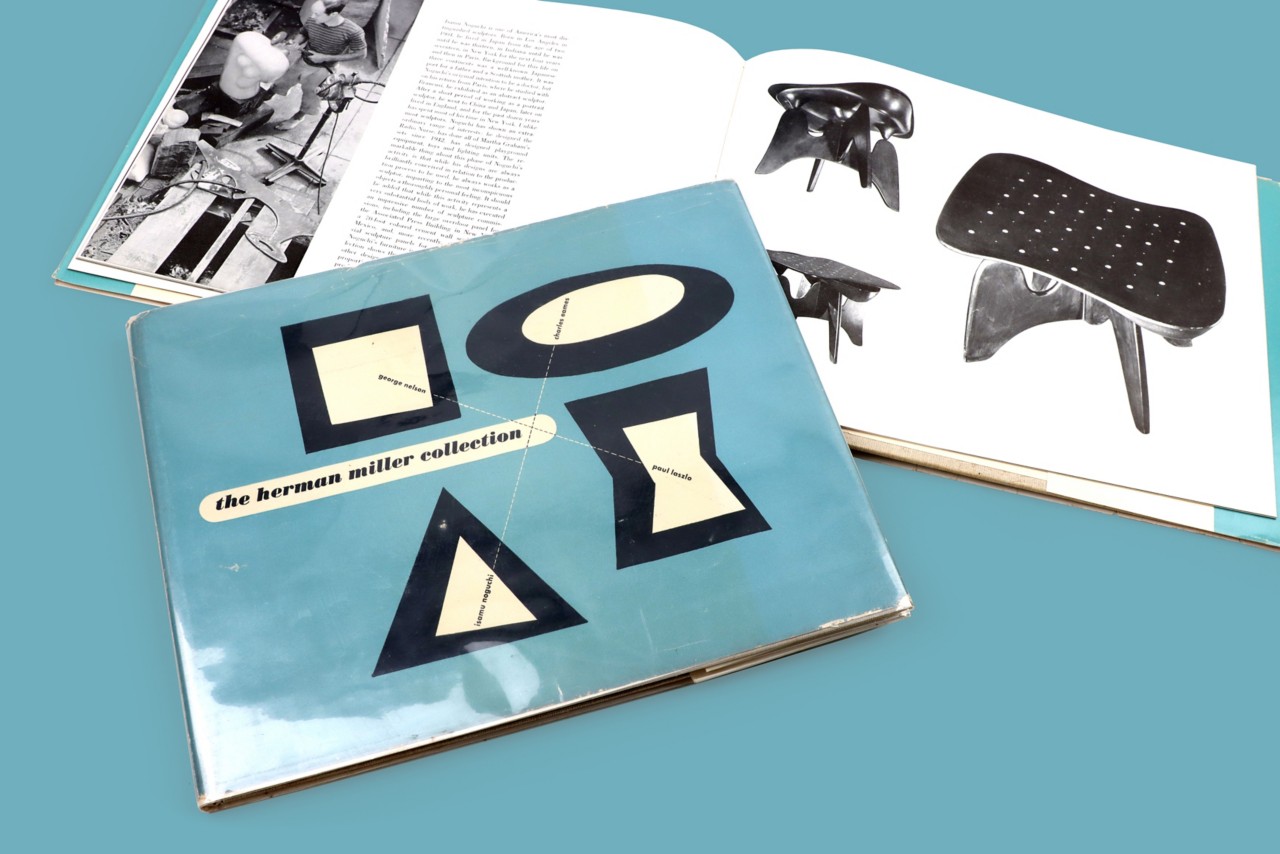 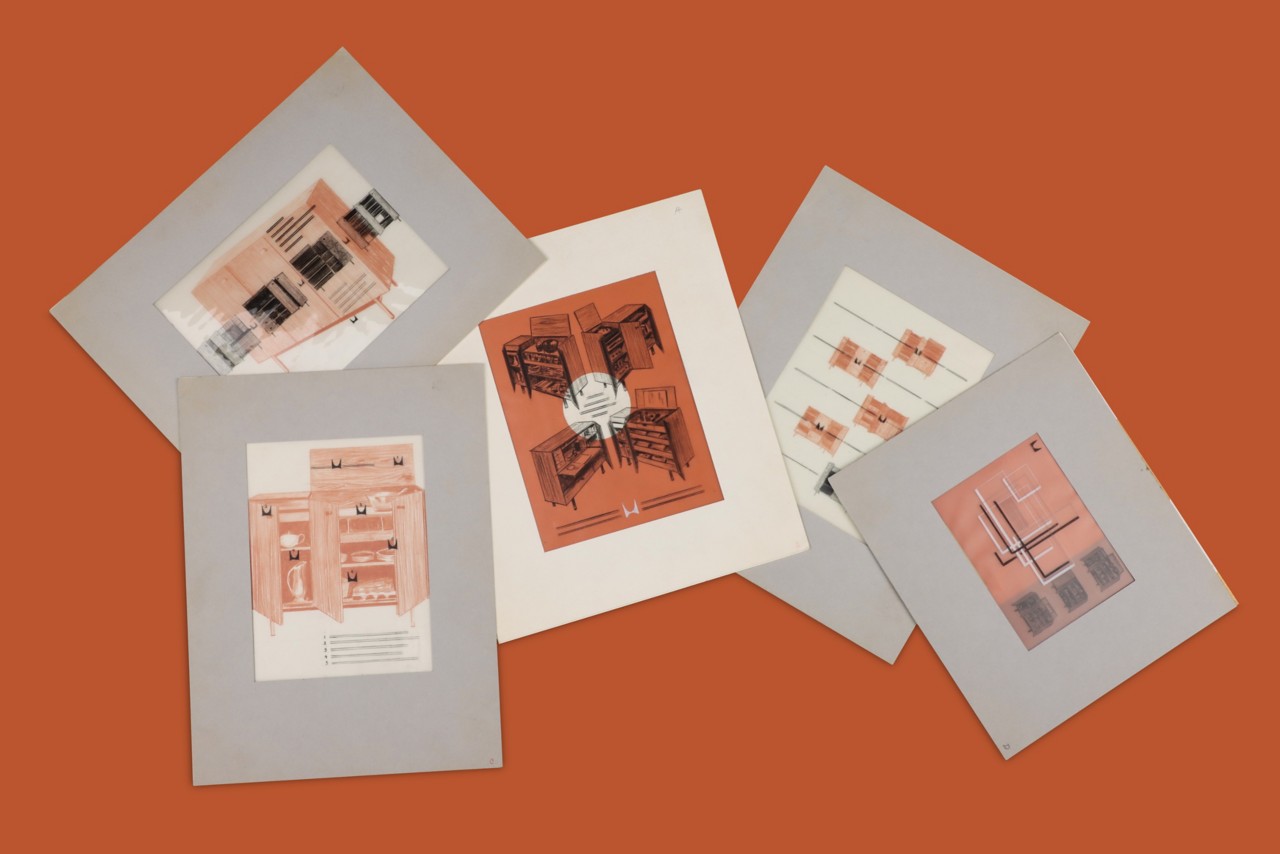 A window into private collections

TOAD archive is another new resource for the identification of mid-century modern design, which I am affiliated with as a member of the archive's team of experts. TOAD is a privately curated digital archive that explores historical textiles, objects and documents from the mid-century modern design period. Founded in 2021 with the mission to make private collections public to scholars and enthusiasts, TOAD has partnered with multiple collectors across the world to provide an opportunity to explore often inaccessible personal collections. TOAD also collaborates with museum institutions. With a team of design experts spread over 9,000km and multiple continents, TOAD archive embodies how these new resources foster international collaboration and help facilitate the immediate widespread distribution of new scholarly discoveries.

A recent update to TOAD archive of 35 mid-century dolls by designer Marilyn Neuhart  combined examples submitted from multiple private collections, resulting in a much larger group assembled digitally than could be easily gathered physically, allowing a global audience to view the group together in the archive's online permanent exhibition and analyse subtle differences between examples. TOAD archive founders Alexander and Vanessa Wendl stated 'We are living in an age of constant shifting and change. With the digital world being a pillar in our society it grants us access to new ways of sharing and experiencing art. Our goal is to preserve historical knowledge of mid-century modern society by finding important design objects and collections and making them accessible to the world. We not only want to share our content and excitement with members of the community but also want to encourage a whole new generation of young collectors to take a step into the mid-century modern world.'

Valuation specialists of personal property now have a growing array of exciting new resources available to assist their identification of mid-century modern design items, as well as ready access to an international community of experts.

go to article An A–Z of accounting practice for APC