Despite widespread recognition of the importance of infrastructure investment by the academic, professional and political communities, it remains a sector that is critically under-resourced.

High-quality infrastructure investment can bolster growth through capital accumulation and boost productivity by cutting costs and enabling private investment. It is no coincidence that the some of the world's most developed economies rank highest in infrastructure quality, according to the World Economic Forum.

Many of the top 20 are in the Asia Pacific region, including Hong Kong, which ranks first, with Singapore second, Japan sixth, Taiwan 11th, Korea 14th, and Australia 20th.

However, what is needed and what is realistic can sometimes be at odds. The global economy is currently entering what appears to be the later stages of the current cycle, in which growth looks likely to slow, as do foreign direct investment inflows into emerging markets. This means that more governments will see finances being stretched: lower growth generally means lower tax revenues, and more difficulty sourcing project financing as global capital flows begin to dry up. But this is exactly the time when investment in infrastructure is most needed.

One of the reasons that global economic growth is slowing is that economies are beginning to come up against capacity constraints, particularly in the OECD.

Good-quality investments in infrastructure will in turn enable the business investment that is needed to boost growth. Additionally, public spending can provide the sort of countercyclical buffer that can support growth during periods of diminished private-sector activity.

It appears that governments have taken note. After years of underinvestment, Sydney and Melbourne are both significantly increasing funding for transportation infrastructure, not only to cope with, but also to maximise the potential of the cities' rapid population growth over the past decade. The results of the RICS Asia Pacific Construction and Infrastructure Survey show that infrastructure workloads have increased across the board in New South Wales and Victoria. This will provide a structural boost to these cities' growth over the long term; furthermore, in the immediate future it provides a countercyclical source of demand for the construction sector, as activity in commercial and residential construction has been slowing as both of these markets enter the early stages of a downturn.

China is facing a similar situation. In 2017, its government began cracking down on shadow financing – when funds are raised through alternative channels, such as a loan from a hedge fund or other business, thus falling outside of usual financial regulations. Much of the fall-out from this was felt in infrastructure investment, which has been the traditional engine of growth for the national economy. This investment was needed to sustain, and indeed in some ways enable, the breakneck economic growth that the country has seen over the past three decades.

There are signs that the current crackdown is easing, though, as the RICS professionals who responded to the survey reported a broad pick-up in infrastructure workloads at the end of 2018. This is not only important for its national economy but also more widely, as Chinese expansion has been a pillar of support for global growth since the financial crisis.

Infrastructure investment is becoming more critical as we enter the later stages of the current economic expansion. In the short term, it cushions a slowdown in growth, while the additional capacity that it helps to add during the medium term will help shorten any eventual downturn.

Most importantly, however, it will over a longer period allow the structural changes necessary to allow cities and countries to flourish when faced with demographic and socioeconomic challenges. Asia Pacific economies are among the world's most forward-looking in this respect, and it is vital that the rest of the world not leave this on the back burner, despite any political difficulties individual countries may face.

Sean Ellison is a senior economist at RICS 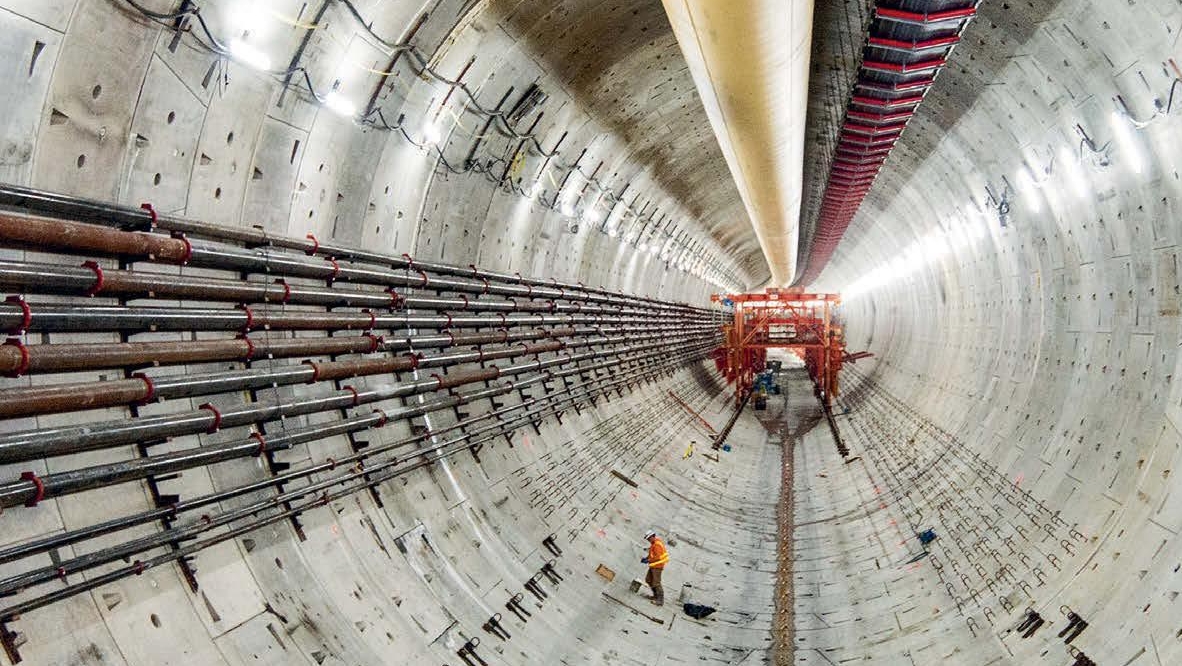 go to article Upgrading US infrastructure through robust project management

go to article Thoughts from the Global Infrastructure Initiative 2018 summit 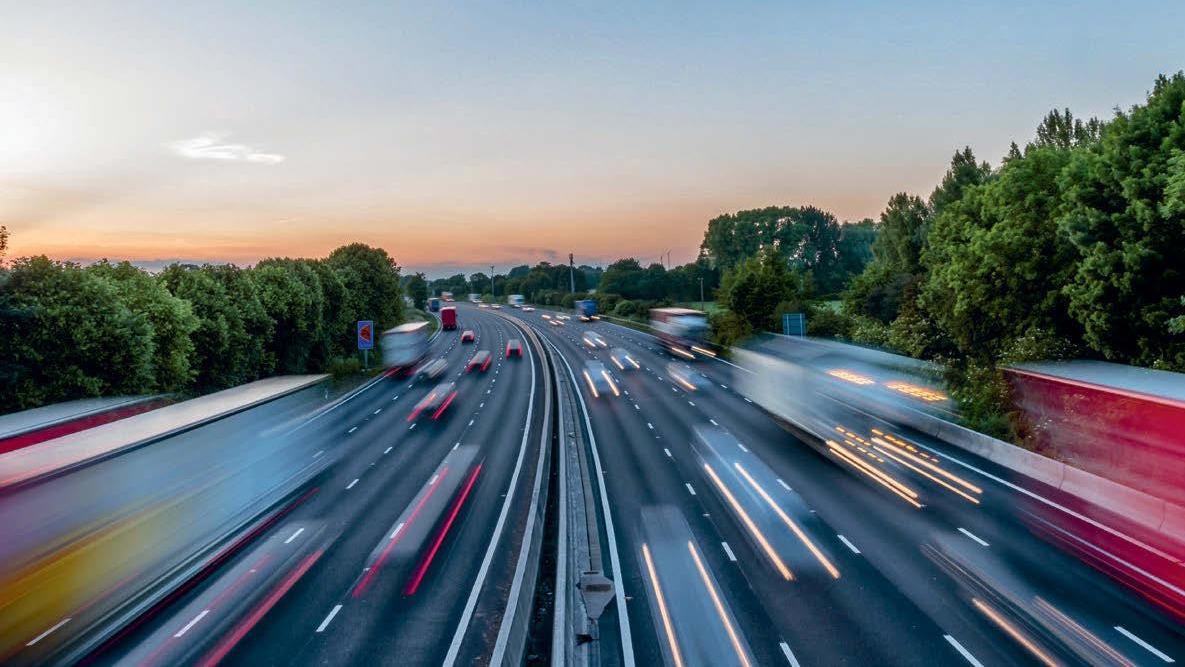 go to article Is the UK construction industry equipped to cope with increased demand for its services?