Money laundering in the art market

Art market participants (AMPs) as of this year are subject to money laundering regulations, and have to register with HMRC. The deadline registration date to do so, originally January 2021, has just been extended until 10 June 2021.

These regulations apply when the AMP is dealing in 'works of art' of a value of €10,000 or more although it should be noted that different transactions may be treated as 'linked' and could therefore together reach the €10,000 threshold. Taxes and commissions are included in this sum so in practice the value of the item(s) may be somewhat less altogether but nevertheless reach the threshold.

The regulations include implementing procedures to cover customer due diligence (CDD), preparing anti-money laundering policies, record keeping, and suspicious activity reports on suspect transactions should these ever arise.

This article focuses on a couple of areas where the author has dealt with live issues, as it is always helpful to mention actual incidents, which can bring to life the dry text of the regulations.

Customer due diligence is a fundamental requirement of this new regime imposed upon the art market. It means, to oversimplify, that you have to ascertain the ID of your customer. With the art market, this has to be finalised before concluding a transaction, e.g. before releasing an artwork to the customer if you are the seller.

A primary purpose behind the identification procedures necessary is to ensure that the funds received by you – if you are the seller – are coming from a reputable source. The purpose is to identify the source of funds.

"Where a customer is acting as an agent, the AMP conducting the transaction has an obligation under the ML Regulations to carry out CDD on the agent and also on the ultimate customer, as an AMP must know the identity of the person who is ultimately paying for the work of art. The AMP must also verify that the agent is authorised to act on behalf of the customer."

As the deal finally closed, it was later revealed, the American client experienced severe cash flow problems, due to delayed payment to him by one of his own substantial clients on an entirely separate deal relating to Chinese ceramics. So payment on his own deal to the auction house became delayed. Eventually his negotiations for payment with the auction house became fraught. In an attempt to gain time he stated incorrectly that the finance for the transaction was coming from his ultimate client, the Hong Kong dealer who in turn was in some difficulties in paying at present, due to export restrictions imposed on him by the authorities in Hong Kong. All this was, in fact, an off-the-cuff story created simply to gain time with the auction house.

There were very extended conference calls with the American client, the auction house, and myself, in order to explain the position to the auction house and their lawyers. The result was that upon being satisfied that the Hong Kong client was bona fide and a good source of funds, which was not that difficult to prove, the deal eventually went through and the auction house was happy to receive the purchase monies.

A rather odd story but an example of what can happen when the source of funds becomes unclear.

"All this was, in fact, an off-the-cuff story created simply to gain time with the auction house"

go to article Secret commissions in the art world 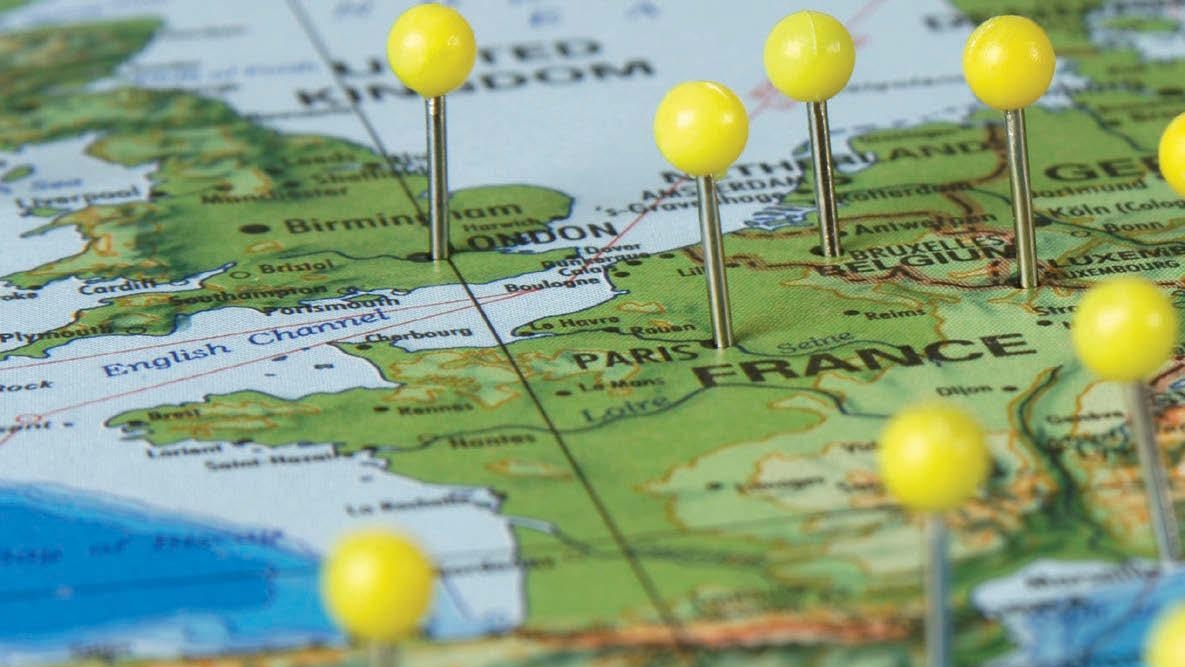