Rent collection and the recovery of arrears are important aspects of the Property management competency. What do APC candidates need to know?

The competency relates to all the day-to-day functions associated with property management. It covers issues relating to works, health and safety, landlord and tenant relationships, and service charges  ̶  in general, any matter associated with the smooth running of a property.

This article will focus specifically on two of the key property management tasks: rent collection and arrears recovery.

In particular it requires processes to be in place, and for the property manager to have a robust understanding and experience of:

The diligent collection of rent is contingent on the accuracy of information and timings, and requires the property manager to have up-to-date details of the occupancy and lease terms. Property managers who are responsible for holding client money must also comply with the current edition of Client money handling, RICS professional statement.

Historically, rent payments tended to be required on the English quarter days; namely 25 March, 24 June, 29 September and 25 December. In Scotland the quarter days are different, being 28 February, 28 May, 28 August and 28 November. Some local authorities and landlords may alternatively use the modern quarter days, that is 1 January, 1 April, 1 July and 1 October.

Modern leases may require rent payments monthly, and many occupiers have been successful in agreeing personal concessions on this basis to ease cash flow. The wide variety of possible payment dates means that it is essential to check the lease to confirm when rent is due.

Most leases require rent to be paid in advance, but this should be checked in the unusual event that it is required in arrears. If the lease says nothing on the matter, then Sury v Cole (1793) confirms that the rent will be payable in arrears.

The amount of rent due also needs to be checked. Although an original sum may have been stated in the lease, it could have subsequently been subject to rent review. Property managers should check the amount owed, reflecting any agreements in rent review memos, personal concessions, deeds of variation or side letters. Any rent-free periods or incentives reducing the rent payable should also be checked, as these may mean that the full payment is not due.

Property managers also need to check whether penalty interest is applicable on arrears when paid late. This is usually payable after a short grace period, such as one to two weeks, and at a percentage more than the base rate, say 2-4% above. VAT may also need to be charged on the rent at 20%, if the property has been VAT-registered by the landlord.

The lease will confirm the payment methods permitted, such as standing order or direct debit. These methods enable easy administration of the rent account, but they can lead to problems if certain circumstances arise when rent should not be accepted; for example, when it would lead to waiving the right to forfeit or a breach of lease, or where a contracted-out lease has expired, which may create security of tenure under the Landlord and Tenant Act 1954.

Where an occupier defaults on rental payments, the property manager needs to agree a process with their client, the landlord, for dealing with the arrears. This will include when the client wishes to be alerted to the default; as a minimum, they should be advised when a property manager recommends instructing a debt collection agency, commencing legal action, or taking steps in line with the lease to recover the property.

Property managers should be alert to red flags or warning signs of rent collection issues, including bounced cheques, persistent late payments, or the arrival of post-dated cheques. If payment issues are identified, property managers need to consider a variety of arrears recovery options so they can offer diligent, reasoned advice to their clients.

Doing so requires property managers to be able to consider the financial position of occupiers, based on their arrears, payment history, the level of the passing rent  ̶̶  in comparison to the market rent  ̶  the value of the property as an investment and with vacant possession, and the prospects for reletting. The covenant status of the tenant can be assessed using a credit check or by reviewing its latest accounts at Companies House.

There are various options that a property manager can consider to recover any arrears.

Over the past year, the parties should have considered the voluntary government Code of practice for commercial property relationships during the COVID-19 pandemic. It is endorsed by the RICS and promotes transparency and collaboration, encouraging the parties to leases to act reasonably and respectfully.

Landlords should support tenants to the extent that it is reasonably possible. The code promotes the use of payment plans, mediation to resolve disputes, and the use of lease regears to agree balanced, viable terms going forward.

The full range of options normally open to recover arrears is as follows, although it should be noted that during the pandemic some measures, such as commercial rent arrears recovery (CRAR) and forfeiture, have not been available. The current moratorium has been recently extended, to expire on 25 March 2022.

Property managers have a range of options available to them, which should be weighed up so they can give diligent advice to the client on the recommended course of action, highlighting the risks and rewards of each.

For the APC, evidence of giving advice on arrears recovery would make an excellent example at Level 3 for the Property management competency.

Jen Lemen FRICS is a partner at Property Elite, providing training and support to RICS APC and AssocRICS candidates 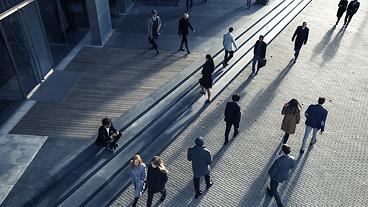 go to article How are commercial leases changing? 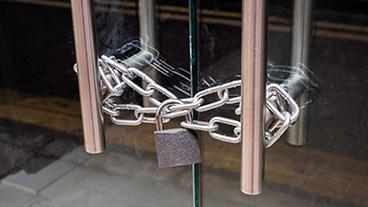 go to article Unpaid rent: how do judgments affect landlords? 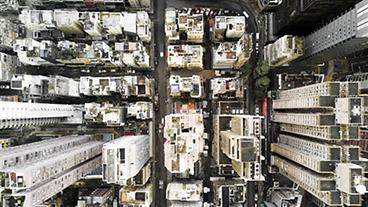