The system of export controls for artworks and objects of cultural interest in the UK evolved because of concerns regarding a perceived lack of protection for such items following the Second World War. In its current form, this system regulates the export of all cultural goods, and requires that individual export licences are issued for items that are 50 or more years old; the value threshold differs depending on the type of object.

If a licence is required and the item has been located in the UK for the requisite period, it will be further analysed on the basis of the so-called Waverley criteria. Doing so will ascertain whether it would be in the national interest for the item to be retained in the country.

The three criteria are as follows.

If the Reviewing Committee on the Export of Works of Art and Objects of Cultural Interest (RCEWA) deems that the item meets at least one of these criteria, it may recommend that the granting of an export licence be deferred for a specified time; this gives institutions and sometimes private individuals the opportunity to register their interest in the object. Where a serious intention to purchase the item to retain it in the UK is registered in this way, the deferral may be extended to allow a period of fundraising for this to take place.

While this is considered by many exporters and institutions to be a fair process, balancing the individual owner's interests with those of the nation, an increasing number of incidents in recent years indicates a potential weakness in the system. For example, in instances where the export licence for an item has been deferred and funds subsequently raised to retain it, the owner is within their rights to refuse to sell at any point. An export licence will most likely be refused in such a case, but the object will remain in private hands and the prospective buyer - probably an institution - will have raised funds unnecessarily.

In December 2002, Sir Joshua Reynolds' Portrait of Omai was referred to the RCEWA after an application for an export licence was submitted. The work was considered to meet all the Waverley criteria, and the trustees of the Tate Gallery had expressed interest in purchasing the work for its fair market value of £12.5m, so an export licence deferral was imposed. In March 2003 the trustees put forward their proposal to purchase the work, but a few months later the offer was rejected. An export licence was refused and the work remains in the UK, albeit in private hands.

In December 2015, Jacopo Pontormo's Portrait of a Young Man in a Red Cap was also referred to the RCEWA. The work was considered to meet the second Waverley criterion and, with the National Gallery expressing an interest in buying it, an export licence deferral was imposed. After a significant fundraising campaign, the fair market value of £30.6m was collected, but the offer to purchase at this price was rejected. An export licence was refused and the work remains in the UK, again in private hands.

Given that such impasses signal a flaw in the system, the government published a consultation on 15 December last year, setting out a proposed reform to strengthen the process for retaining national treasures. This would require the owner of an item to enter into a legally binding option agreement that would oblige them to sell if serious interest were shown. The agreement would be made before an institution began fundraising, and should it acquire funds the item would be sold. In any cases where the funds could not be raised, an export licence would probably be issued.

When proposing reform of the export control system that restricts an object's owner from asserting their rights, it is vital to consider the limitations on these, and whether they are proportionate and comply with current legislation. In such instances, it is therefore necessary to understand the private property rights and whether any reform could infringe them.

The right to protection of property is enshrined under protocol 1, article 1 of the European Convention on Human Rights, harmonised in UK legislation by the Human Rights Act 1998. Under the article on protection of property, the first protocol of part 2 of the act states: 'Every natural or legal person is entitled to the peaceful enjoyment of [their] possessions. No one shall be deprived of [their] possessions except in the public interest and subject to the conditions provided for by law and by the general principles of international law'.

The legislation confirms that the right to the protection of property is not absolute - it can be restricted where it is in the public interest to do so and provided for in law. The state's ability to restrict an individual's rights on grounds of national interest was settled in 1999 in Beyeler v Italy ECHR 2000-I 57. In this case, it was considered that the state has a legitimate interest in restricting the property rights of an owner of a nationally important item, thereby limiting their right to peaceful enjoyment of it in the public interest.

However, the way in which those restrictions are imposed must reflect the pursuit of a legitimate aim as well as being proportionate, so a state is not permitted to restrict the right protecting property unduly. It is considered that the current system satisfies this test of proportionality and public interest in restricting the owner's property rights. Nevertheless, it is arguable that the proposal to introduce a legally binding option agreement at the point at which an institution has registered a serious intention to purchase the work is too restrictive - the private property rights of the would-be exporter are hindered further than warranted by the 1998 Act.

As the court found in Beyeler, 'continual uncertainty as to the legal position with regard to the work' was considered a violation of article 1 of protocol 1 of the European Convention on Human Rights. Although the government's proposal would not create 'continual uncertainty' - in that, following the deferral period, the owner would know whether ownership of the work was to be transferred - uncertainty is definitely created by the imposition of an option agreement. Whether or not the purchase of the work takes place after the deferral period, the agreement's very existence leaves the property owner unable to act freely at this time, despite title vesting with them throughout.

Furthermore, imposing an option agreement that restricts the owner's unencumbered property rights may be considered to place a 'disproportionate and excessive burden' on the applicant. A burden of such nature was considered by the court in Beyeler to violate the owner's article 1 rights. The lack of freedom given to an exporter at this stage in the process will undoubtedly provide security for the potential purchaser and the state in retaining works of national importance, but we must be aware of the potential restrictions on fundamental property rights and the possible impact of these proposals. 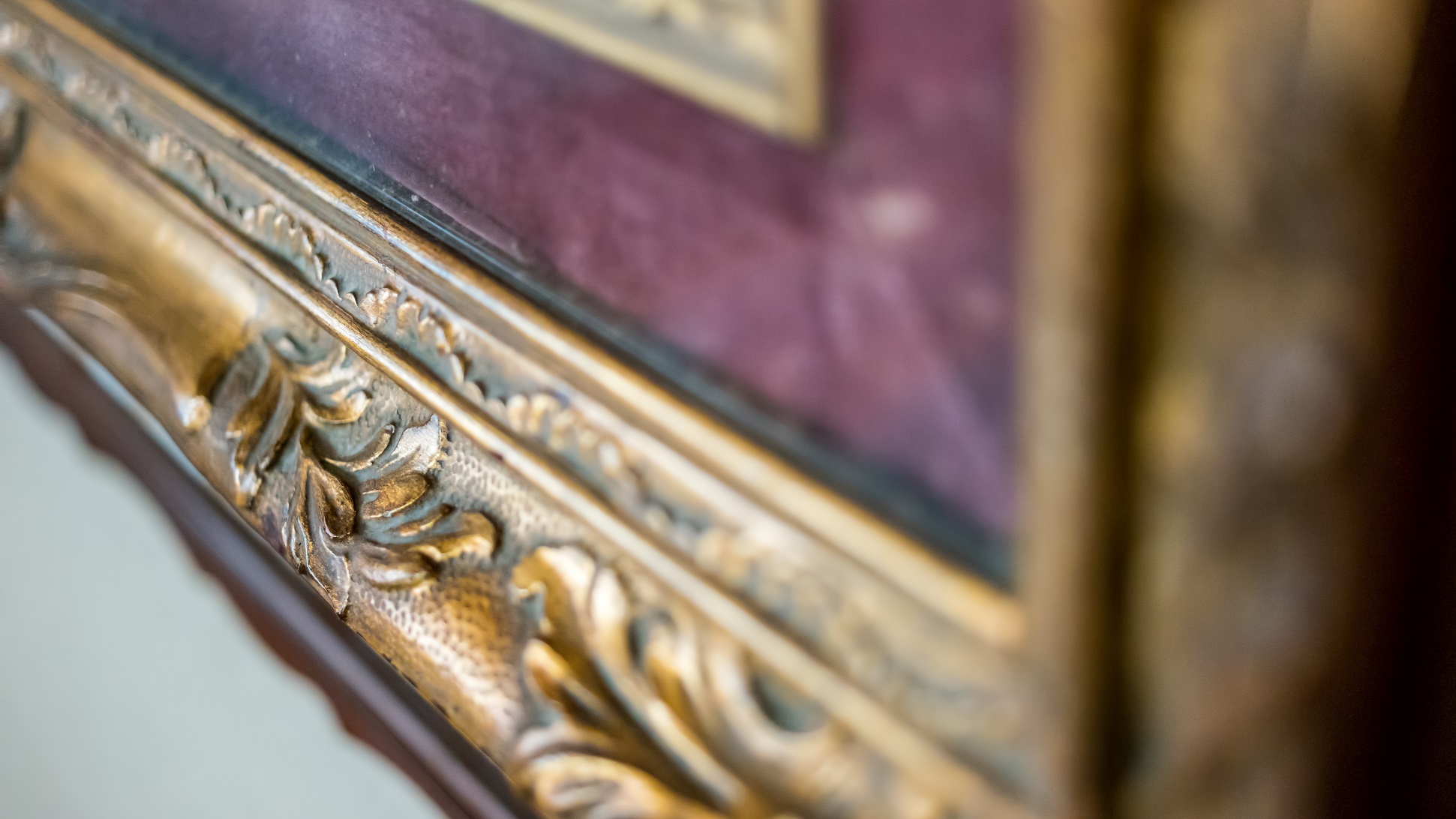 go to article Money laundering in the art market