The impact of biodiversity uplift on development

Providing biodiversity net gain is set to become mandatory for developers under the Environment Act 2021. How could this affect land value – and other values?

The principle of biodiversity net gain (BNG) is a key component of the recently passed Environment Act 2021. But as BNG enters the statute book, landowners and developers are concerned by the question of value.

Will the 10% biodiversity uplift required when developing a housing or mixed-use scheme increase that scheme's value – financial or otherwise? And how will this affect the land market?

Biodiversity has always been an important aspect of the communities that the Blenheim Estate creates, both as a developer and as a land promoter. We are fortunate that the 5,000ha estate is positioned on the edge of the Cotswolds area of outstanding natural beauty, so new communities can benefit from permissive paths across some verdant countryside.

But the Act's requirement for schemes to provide a 10% biodiversity uplift poses a challenge to developers of greenfield sites: the more biodiverse the land, the more BNG must be supplied.

What is biodiversity net gain?

The Act aims for every new development to increase the variety of flora and fauna already present on the land.

The government's objective is that the Act will enable the building of 'the houses, commercial premises and the local infrastructure we need and at the same time improve our environment by more than compensating for biodiversity loss where it cannot be avoided or mitigated'.

Following the passing of the Act and a two-year transition, all developments in England and Wales will have to replace any biodiversity lost and provide an additional 10% gain; or even 20% in some cases where the local authority wishes it. This will be enforced through a condition on a planning permission, or put in place through some other form of legal arrangement such as a section 106 agreement.

Developers will be required to carry out a baseline survey to determine the number of biodiversity units, as used in the Biodiversity metric 3.0, on the site, calculate the level likely to be lost as a result of development, and add a minimum of 10% as net gain.

The Environment Act is expected to state that there are three means through which BNG can be provided:

Determining the value of biodiversity is far from simple. There are many possible sources of value, such as benefits to community well-being, job creation, and land uses that may create income streams.

In July, Natural England published its Biodiversity Metric 3.0. This demonstrates how to measure requirements for 10% and 20% BNG, and explains how the conservation covenants and biodiversity credits proposed in the Environment Act might work. But the scoring system, now in its third iteration, will not be proven until implementation is complete.

Apart from financial value, we must consider the potential value of biodiversity to our quality of life. At Blenheim Estate, preservation of habitat and biodiversity is something we have practised for hundreds of years. It is integral to thriving, prospering communities. So rather than see BNG as a tax to avoid or minimise, we regard it as reinvestment. It not only helps the environment in its widest sense but can also enhance well-being.

Our new community Park View includes bird boxes, insect bricks and hedgehog highways, alongside selective planting and retained hedgerows. At Hill Rise, meanwhile, we will provide BNG on adjoining land for the enjoyment of everyone. 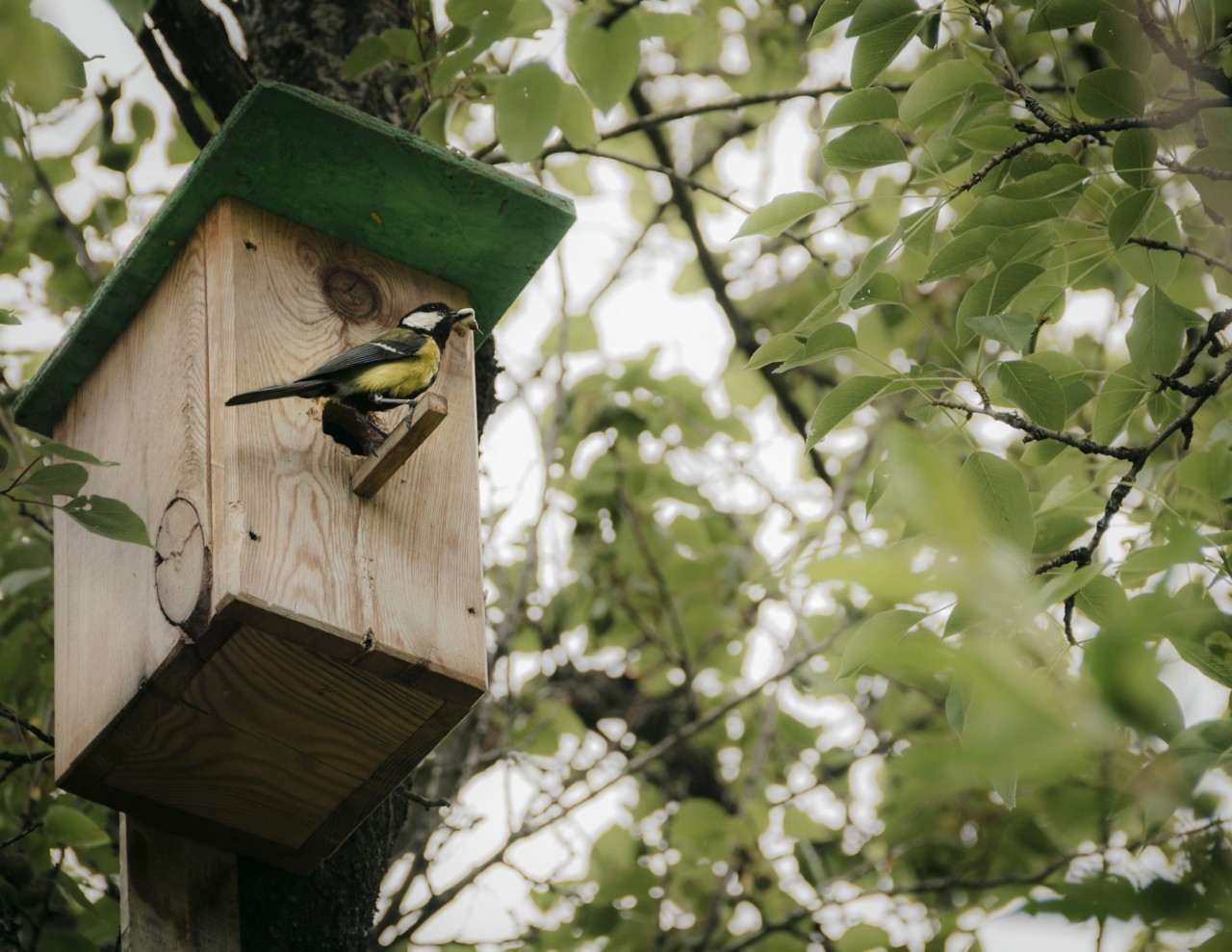 Putting the social benefits to one side, however, BNG could substantially affect the financial value of land allocated for development and protected land. Ultimately, value will be determined by the market, but data will take many years to collate. Until then, landowners and developers will be keen to ensure that BNG requirements are applied efficiently and appropriately.

Land values are usually determined by development potential and the cost of fulfilling it. At one end of the spectrum is land with a local plan allocation that attracts a so-called hope value because of its suitability for development. At the other is land with geographic features that traditionally limit value, such as hilly or rocky terrain or floodplains. Somewhere in the middle is core agricultural land.

However, undevelopable land such as uplands or wetlands could rise in value as a possible site for BNG. In particular, sites where biodiversity has been affected by overgrazing or other human interventions, or even improved, low-grade, agricultural land, may increase in value if it has BNG potential. This could be significant for areas of major development, such as the Oxford–Cambridge Arc.

Sites that have already been allocated for development by a local planning authority but are naturally biodiverse will require significant work to achieve the necessary BNG. But will their value be threatened? Attracting a higher BNG requirement, they may be less desirable and not necessarily command as high a price as they did previously. But the value to communities and to nature will be greater if such sites benefit from significant levels of new planting and natural amenities.

We recently commissioned research from an ecology consultant that demonstrates as much. It considered the impact of BNG on a standard arable greenfield site, and determined that a 10% requirement could reduce the developable area by 40%.

In response, housing density could be reduced and an increased proportion of richly biodiverse green space provided. Alternatively, density could be maintained but natural amenities adjoining the development made more accessible. In either case, the value to the new community will be greater, attracting higher purchase prices.

Because BNG increases the cost of developing greenfield land, brownfield and intensively farmed sites with low levels of biodiversity may become relatively desirable in the land market and their value increased. The clear principle behind BNG is the government's preference for development on brownfield land where possible, as seen in the recent announcement of a Brownfield Land Release Fund. However, many areas lack suitable brownfield sites.

Where and how to site BNG

It is not yet clear whether developers will be required to provide BNG within a scheme itself, on nearby land, elsewhere in the local authority area, or perhaps further afield. In theory, the additional biodiversity units can come from habitat enhancement on site i.e. within the scheme itself, or offsite or via the purchase of statutory biodiversity credits.

Charities have been established to trade and manage such credits, but this approach assumes that it is possible to draw a red line around a proposed development and provide BNG outside it.

Blenheim Estate Homes takes a different approach. Our land strategy commits us to preserving natural resources for the benefit of our communities, and providing BNG uplift either on site or within walking distance. In the case of our developments at Park View and Hanborough Gate, we offer access to high levels of biodiversity, in part through a network of permissive paths in and around the estate.

There is no straightforward guide about how to increase biodiversity. It can be enhanced by tree planting and the introduction of swales, green roofs, green walls and hedgerow corridors. The greatest uplifts are likely to be achieved by rewilding and creating meadows on commercial agricultural land that has been deprived of nutrients. 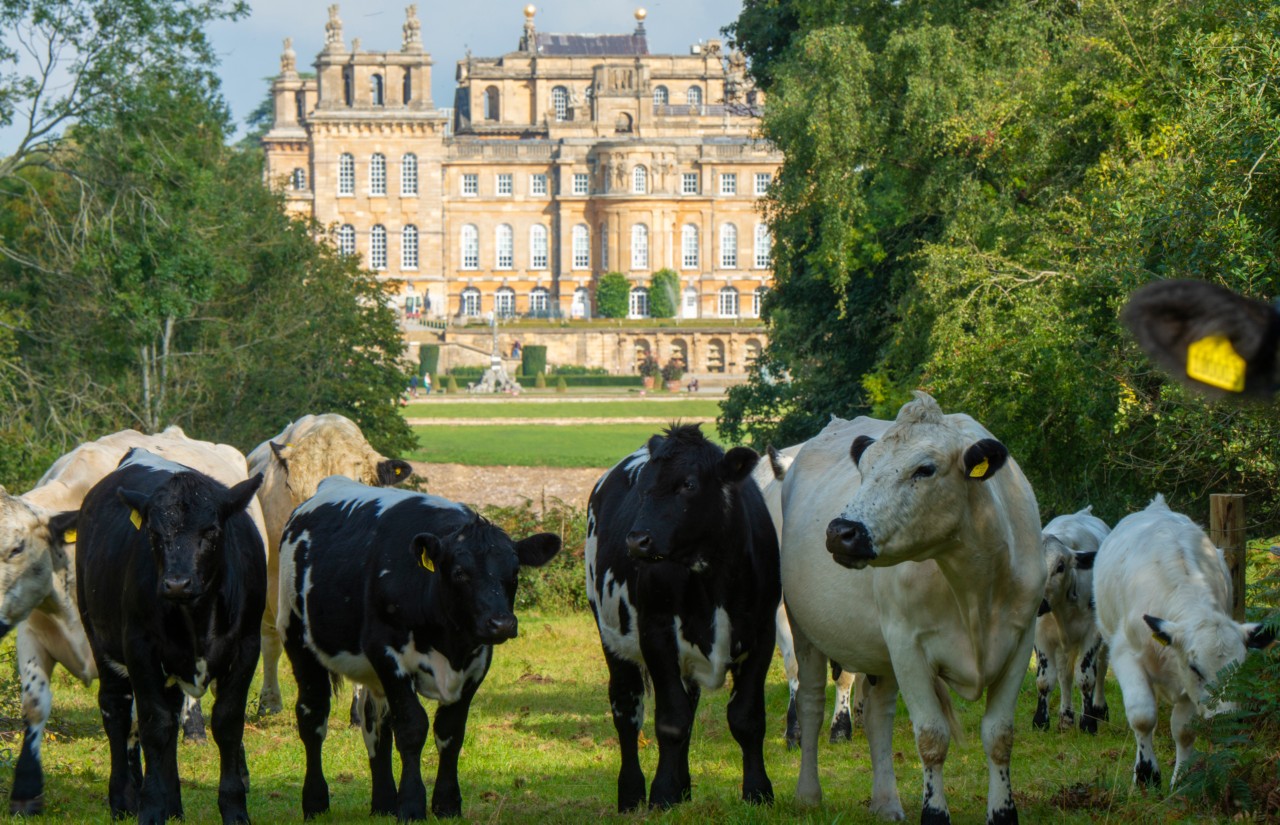 Of course, there are many outstanding issues with the application of BNG. Calculations need to be simple so that they do not become a bureaucratic headache, and outcomes need to be monitored. Standardised measurement tools are also needed to ensure that BNG is not only implemented but managed and sustained on an ongoing basis.

The government must also prevent 'stacking', whereby a landowner seeks multiple payments under the Environmental Land Management Schemes (ELMS) for a single plot of land and offer the land for BNG credits as well.

It will be necessary to formalise in agreements the holding of funds and determine how accrued interest is paid. Charities such as Trust for Oxfordshire's Environment will hold funds for biodiversity credits, but it is as yet unclear whether such charities will benefit from interest accrued. Furthermore, landowners face tricky choices regarding whether to use land for biodiversity credits rather than traditional farming. The difficulty of this decision will invariably be exacerbated by the long timeframes involved, which will run over decades.

Blenheim Strategic Partners will continue to work with landowners using the lessons we have learnt to enhance land values and work in harmony with the natural world. The next article will look at the estate's approach in greater detail.

go to article Where now for net-zero carbon strategy?