We need to make our developments more BAME friendly

The Black Lives Matter protests have shone a spotlight on just how many facets of life are stacked against ethnic minority groups. The built environment is no exception.

In recent weeks, all sectors have been taking a long hard look at themselves to see whether they are doing enough to stamp out systemic racism.

The built environment is no exception. The impact that the built environment has on its users is well documented, thanks to initiatives such as defensible space theory, Secured By Design, Construction Design and Management (CDM) Regulations and the concept of accessibility. While these ideas focus on health and safety, reducing crime and increasing access for people with disabilities, the impact that the built environment has on people from black, Asian, and minority ethnic (BAME) backgrounds has been less explored. But, while many initiatives may take many years to implement, there are things that we can do today to make our developments instantly more BAME-friendly.

One of these is to insist on more diverse CGI images. As a child I attended a church where we had the flag representing the country of every member on the wall. After a while we found out that new people would join just because if they saw their flag on the wall they felt welcome. This is how representation works. Using CGIs that reflect the ethnic diversity of an area makes those represented feel like they are not excluded from that development.

As a surveyor who specialises in community-led housing I am often amazed by how much demand there is for that type of housing compared to the actual supply. For many years it has been a sellers’ market and the housing that has been developed rarely seems to match what buyers want. The fact that very few new homes have more than three bedrooms, and that most have open-plan kitchens, promotes a style of living often at odds with the experience of many BAME groups. These designs do not suit large or multi-generational families or people whose culture dictates that any sight or smell of cooking is politely hidden from guests. Developers must realise that most does not mean all, and that there is demand for larger units and closed kitchens.

Often the most effective changes will be the ones that no one notices. I remember a deal on a multimillion-pound apartment about to fall through because the toilets didn’t have a valve where the buyer could attach an ablutionary hose. “No douche, no deal!” he stated. When the agent in charge looked into it she realised that the valve attachment would cost around £20. We should be looking at ways to incorporate more of these small changes into our developments. 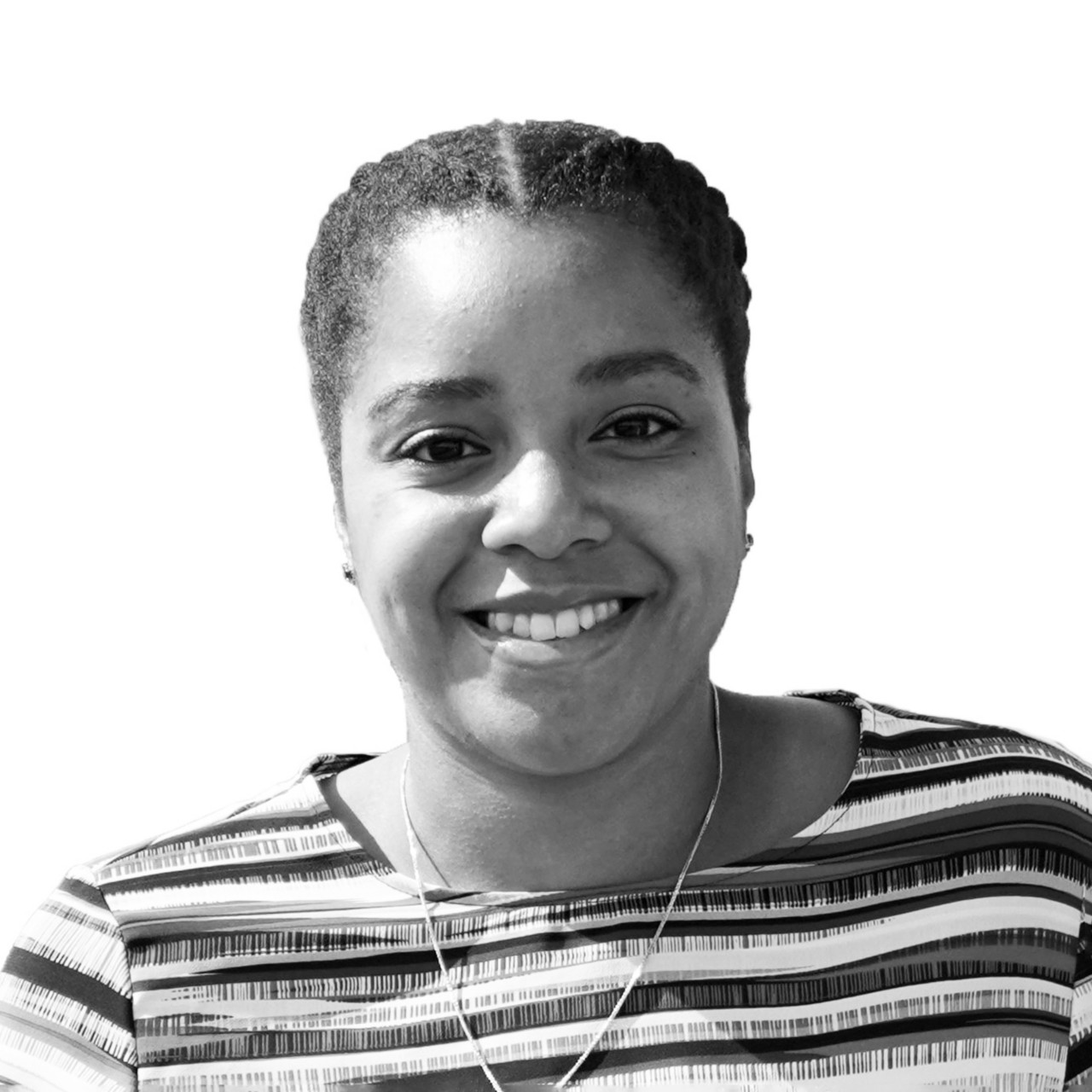 "Developers must realise that most does not mean all" Michaela Bygrave MRICS, Pointe Michel

It’s difficult to talk about diversity in the built environment without addressing mixed-tenure communities. Having lived in Johannesburg, where it’s usual to separate communities based on income, it’s easy for me to see that extreme income segregation is not conducive to ethnically mixed, fully functioning or desirable communities, often creating artificial fear and resentment of “them”.

Mixed-tenure communities were once just called “communities”. It was understood that the smooth running of industries couldn’t happen if workers lived several hours away from their workplace due to unaffordability.

Assuming that developers must segregate by income seems to be at odds with residents’ wishes. This was shown last year, when homeowners supported affordable tenants in having the children’s play area “desegregated” at the Baylis Old School development in south London. Most of us want to live in a world where we aren’t judged by the colour of our skin, ethnicity, income, religion, gender or sexuality. As a sector we can build that world.