Texas Blackout: What went wrong in the Lone Star State?

When the lights went out in Texas during the ice storms, some people believed it was an accident waiting to happen. Was it underinvestment rather than the weather that caused the power cuts?

Ed Hirs, an energy economist at the University of Houston and retired fellow of the RICS, has long been trying to raise public awareness about Texas's vulnerable energy infrastructure. He takes cold comfort from the recent collapse of the state’s electric grid as he explains why it happened - and the lessons surveyors can learn.

Why did the lights go out in Texas?

The answer is, no-one was ready to respond when the call came. So, years of deferred maintenance, lack of reinvestment in the infrastructure, and a market incentive to withhold power. All three combined to cause this massive blackout.

Is the fact that Texas supplies its own energy a factor?

Probably not in this circumstance because the impact of the polar vortex wind pattern also maxed out the electricity grids in neighbouring states. There are a couple of transmission lines to the east and to the west, where we can draw and sell power, but they're small. The Ercot, the Electric Reliability Council of Texas, manages the electricity grid for about 85% of Texas.  It is not part of a larger network, such as the Eastern or Western Interconnections, so yes, it's essentially an island.

Keep in mind that the Texas grid, by itself, is larger than the grid of most nations - it is 50% bigger than California’s - in terms of ultimate supply capacity.

There were suggestions that the renewable sector played a large part in the failure, is that right?

Why were so many people left without power?

I liken it to plugging in too many strings of lights on your Christmas tree. At some point, you plug in the extra string, and not only do the lights on the tree short, the rest of the house does as well.

It was this extremely high level of incompetence and lack of imagination that led to this nightmare on the ground.

How can the authorities prevent future blackouts in Texas?

The short answer is, suck it up and spend some money. There has to be reinvestment in the grid, and we're going to have to change market incentives. Many of the free market types in Texas failed to understand it was not deregulation that kicked off 20-plus years ago, it was a different kind of regulation. We need to be able to provide the electricity companies with the financial incentive to be ready to come into the game when needed. And right now, they don't have that incentive.

What lessons can the surveyor on the ground learn from what's happened in Texas?

They need to understand that the real failure was in the overall structure and governance of the Ercot market. It was this extremely high level of incompetence and lack of imagination at the highest level of leadership that led to this nightmare on the ground.

We're still in the triage stage right now. We don't know what the fallout is going be. There will be numerous bankruptcies. And I don't know how Ercot and the participants are going to respond. But once this gets dragged into the courts and the federal bankruptcy courts and they get to name their parties and witnesses, man, all bets are off.

go to article Is the cost of materials holding back construction? 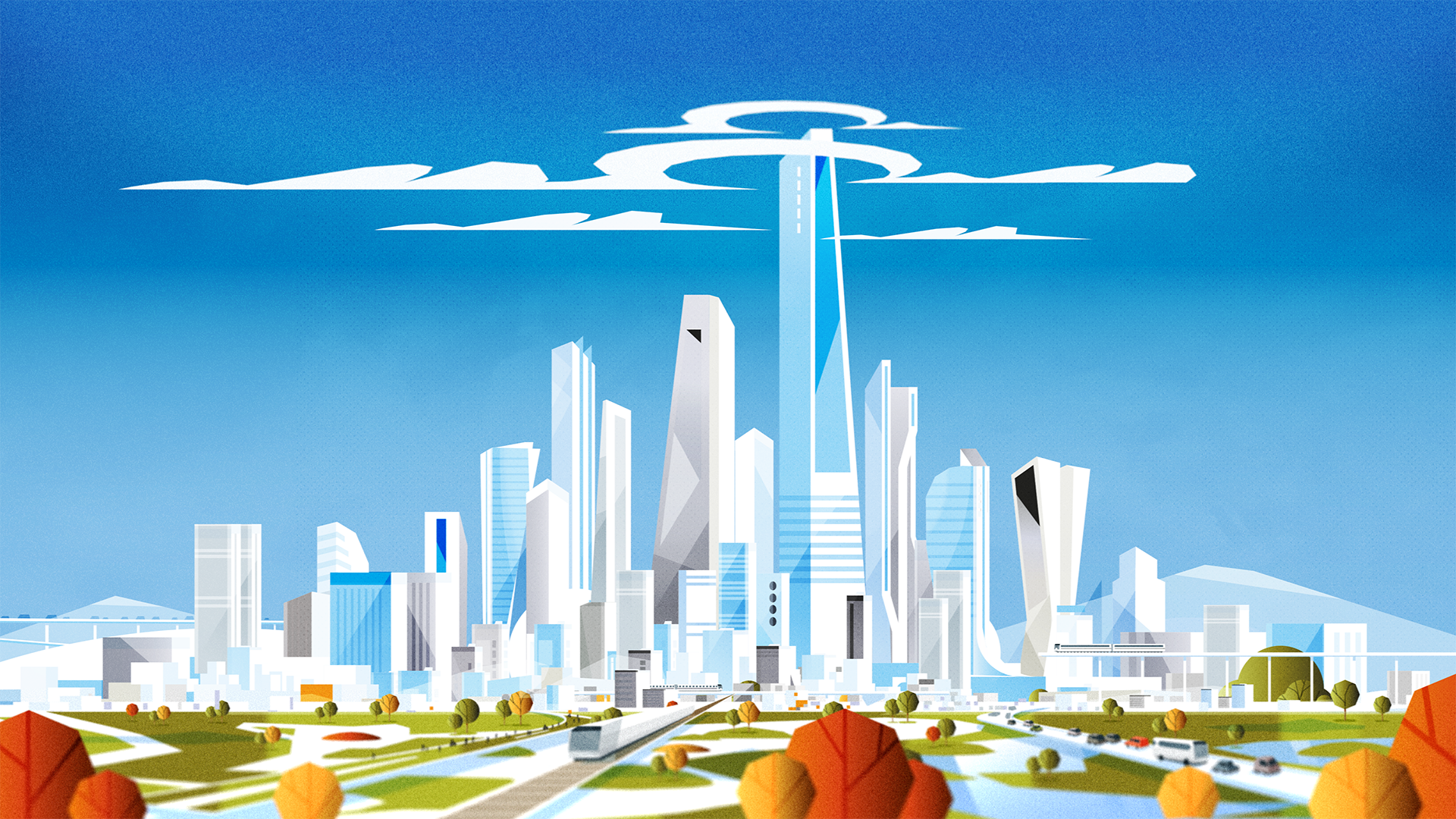 go to article Can Africa’s new cities ease the strain on the old ones?