What's the problem with mega-projects?

In July 2014, a report from the Public Accounts Committee, the UK's parliamentary spending watchdog described Crossrail as a "textbook example of how to get things right." It was a surprisingly positive observation, not least because megaprojects such as Crossrail almost always run behind schedule and over budget. Yet the new London rail link that will one day be called the Elizabeth line was proving that success was possible.

However, a little over four years later, Transport for London (TfL) finally admitted what Crossrail's half-built stations had seemed to already confirm: the new line would not open as planned that December. In the interim, the project's budget has risen from £14.8bn to £18.25bn and, at time of writing, an official opening date has still not been set. Whatever date the project's managers had in mind will have now been put back further as construction sites shut down in response to the Covid-19 outbreak.

In Australia, the city of Melbourne is currently building its own cross-city Metro Tunnel, to allow some routes to bypass its crowded city loop line and increase service frequency. The A$11bn (£5.59bn) project is running a year behind schedule and already A$300m (£152m) over budget, and reports suggest the final increase in costs will be closer to A$2bn (£1.02bn).

In Vietnam, meanwhile, five new metro lines in Hanoi and Ho Chi Minh City are running a combined $3.5bn over budget with the Vietnamese government that commissioned the projects blaming the problems on "irresponsible" investors.

Many of the reasons that large-scale projects frequently fail to be delivered within budget are likely familiar. Infrastructure schemes on this scale typically take years, even decades, to complete, which automatically introduces uncertainty. Responsibility for delivery is often split between multiple contractors and agencies and so if not carefully managed bucks can be passed. Also megaprojects are prone to "optimism bias" – if the budget is too terrifying, it won't be approved. So those who propose such budgets have very clear incentives to take a hopeful view when predicting costs.

Another reason large-scale projects historically struggle to stay within budget is that their scale makes them more susceptible to interference. After the financial crisis notes Nuno Gil, a professor at the University of Manchester, politicians increasingly expected a £15bn project such as Crossrail to achieve things other than merely delivering a new rail tunnel – benefits such as apprenticeship schemes, improvements in construction safety or only buying trains built in British factories. "If you want to further social goals its fine you can do that says," Gil. "But this stuff costs – and they don't want to pay the bill."

Even by megaproject standards, metro systems can be expensive and complex. The land is more expensive and more likely to unearth surprises that no one budgeted for – Crossrail unearthed 42 skeletons at one site, for example. Metro systems are also increasingly high tech, which adds software risks to existing infrastructure ones. And they often require integration with existing transport systems. Crossrail, for example, involves three signalling systems and connections between TfL and National Rail power systems, too. In October 2017, when an electrical transformer at Pudding Mill Lane was switched on for the first time, it exploded, causing a four-month delay.

Some of these problems are insoluble. Politicians will always want an incompatible combination of faster delivery and lower costs, and probably social benefits too. And digging a tunnel under a centuries-old city, then using brand-new software to run trains through it, is always likely to throw up unexpected problems.

But there are things that can be done, all the same. RICS is developing an insight paper on better benchmarking of infrastructure projects. It will use historical data and machine learning to allow commissioners to look at similar schemes and get a more informed sense of what their project should cost.

The papers author, Anil Sawhney FRICS, admits that as urban transit projects are part of a larger network, they are "difficult to benchmark". But there are plans to address that, and "we are getting better at cost predictions and the overall management of megaprojects". Even now Crossrail is only around 20% over budget, which is dwarfed by some budget overruns of the past.

It may not be the textbook example of how to get things right that it was once claimed to be – but it could have gone a lot more wrong.

To read the Better Benchmarking of Infrastructure Projects insight paper go to rics.org/insights 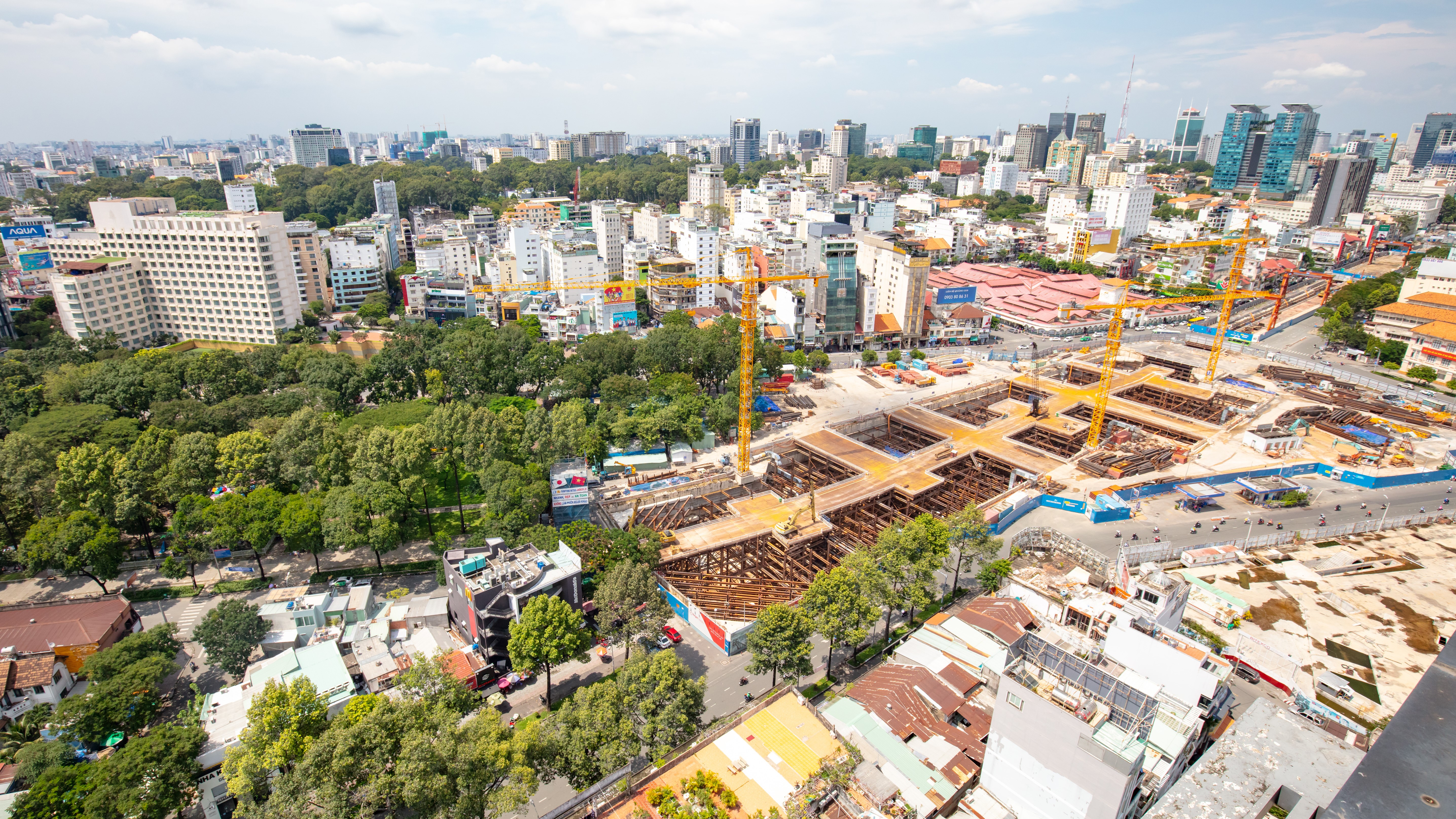 go to article What's the problem with mega-projects? 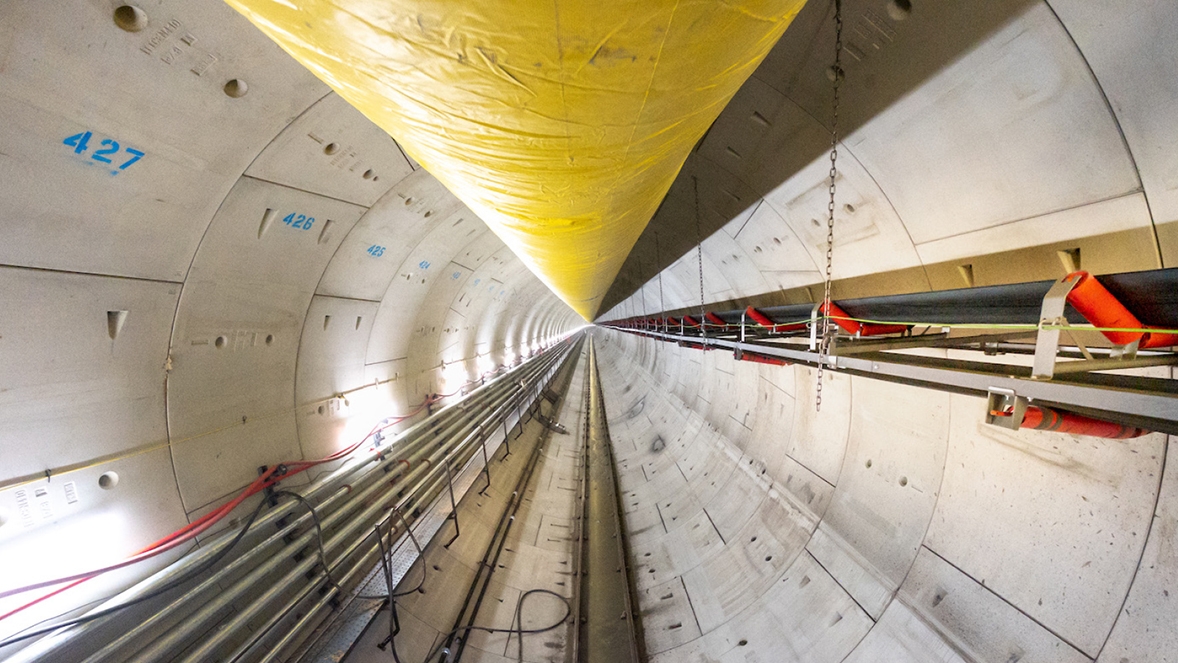 go to article Who will pick up the infrastructure tab?