Will the trend for ethical investing affect the property sector?

Many savvy investors want to put their money into ethical companies so it’s increasingly important to have strong environmental, social and governance policies in place

The rise of ethical investments and net zero pension funds suggests that investors are keen to make sure their money is going somewhere that doesn’t clash with their personal values.

Modus caught up with Kate Capocci at financial planning and investment experts Smith & Williamson, which includes Tilney and their wider Group of companies'.

The argument supporting the rise of a more responsible corporate culture is the use of sustainability data in business and financial analysis. Commonly known as ESG – environmental, social and governance criteria – companies hoping to attract investment are now publishing data that backs up their commitment to stopping climate change, promoting diversity and inclusion and being effectively and transparently run.

“These are the additional factors that we look at to assess the long-term viability of a company, together with the usual financial metrics,” says Capocci, who co-founded her company’s Stewardship and Responsible Investment Group. And it’s that tie to viability that makes ESG interesting: it is not – or certainly shouldn’t be – a decoration that’s separate from a company’s main purpose; it’s part of a company’s behaviour and can be crucial to its success. “A lot of asset managers treat it as a core component of their analysis,” adds Capocci.

There is no doubt that, for most people, choosing to spend money with a company that has made commitments to, for example, carbon reduction can bring a sense of rectitude, a kind of moral uprightness by association. Conversely, consumers and investors are squeamish about companies that they regard as not having behaved ethically and have been known to boycott those who are revealed to have paid hardly any tax in the UK. Equally, the sales of a clothing brand may plummet if they are alleged to have used slave labour.

The damage to a brand’s image is hard to repair but, just as importantly for investors, sometimes the public drubbing can be accompanied by harsh financial penalties for these failures: in 2019, the Bank of America reported that $500bn had been wiped off the value of US companies caught up in various ESG scandals during the previous five years, from Facebook’s misuse of users’ data to Goldman Sachs’s lack of accurate financial reporting.

Ethical investment is nothing new – the Quakers, for instance, prohibited members from involvement in the slave trade from the 1750s. But two factors have contributed more than most in the rise of modern ESG: the first is a double pressure to take action against climate change, a squeeze from both governments and consumers, especially younger ones. The second is the 2008 financial crisis, which was largely caused by huge and multiple failures in the governance of financial institutions. And, despite the raft of regulations and voluntary codes of conduct that event ushered in, many investors want as much reassurance as possible that a company is being effectively led. “If you look at governance problems, you can see how badly wrong these can go for a company,” says Capocci. “Get the governance wrong and that can lead to a lot of environmental or social issues on the back of that.”

But analysing how a company performs in ESG terms is no simple matter, especially when so many firms are aware of the PR benefit of good news sustainability or diversity stories. In September, the UK's Competition and Marketing Authority announced that it would be keeping a close eye on so-called greenwashing (exaggerating the contribution a company makes to alleviating environmental issues) as companies’ claims of sustainability had become so contentious.

To counter this sort of spin, the number of indices, researchers and analysts has grown swiftly with the purpose of digging down into the detail of a company’s reporting and advising investors and clients accordingly. Some funds have gone further and have created boards to advise members on ethics – BMO Global Asset Management’s is headed by the Archbishop of Canterbury.

“You have to look at where the scores are generated, how they’re used and whether they’re meaningful,” says Capocci. “You need active managers who are prepared to scratch under the surface and interrogate that a bit more. Most companies will have a page on sustainability [online] and have their sustainability goals popping up, but you need to look beyond that. You have to understand the sector as a whole and see if the claims fit into the wider sector.”

Capocci is quick to say that she doesn’t try to dictate her clients’ morality: “But we provide a service and … we’re very clear where we draw a line in the sand.”

Human rights issues mean that some countries are entire no-goes because of their regimes. “We try not to make any wholesale judgments on behalf of the people we invest for but companies [in those countries] are going to be more highly exposed than others,” says Capocci. “I see it as similar to the credit ratings system – I used to work for Fitch and you couldn’t get a rating higher than BBB [medium credit quality] for a company in Russia, no matter how brilliant it might be.”

Undoubtedly, while this stance increasingly brings investors in, it also rankles others for whom the bottom line takes precedence. And perhaps that is the most persistent myth to bust: companies that make ESG considerations are less likely to be profitable. In actual fact, their better governance, more diverse workplaces and their representation among emerging sustainability industries, they are very likely to be profitable for people interested in long-term gains. A German meta-study of 2,000 smaller studies confirmed that there is a positive relationship between ESG factors and profitability in 90% of cases with the “large majority showing positive findings”.

In the UK and most parts of Europe, publishing data around ESG factors has become almost routine now, in part because of a much stronger tradition of regulation and accountability here than elsewhere. But the rest of the world will catch up, if for no other reason than younger consumers especially feel motivated to vote with their wallets on issues of ethics and sustainability.

Ethical investment is nothing new – the Quakers prohibited members from involvement in the slave trade from the 1750s.

Kate Capocci is an investment manager at Smith & Williamson Investment Management Limited, which is authorised and regulated by the Financial Conduct Authority. 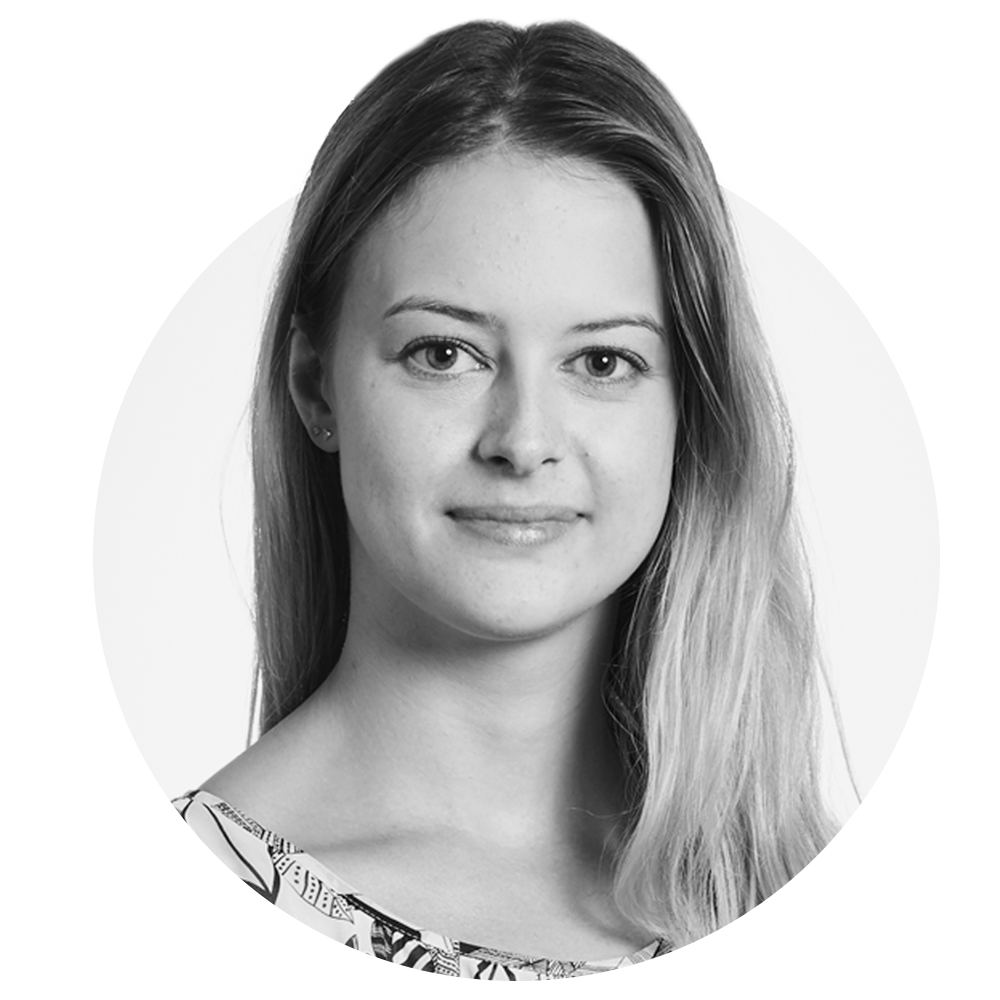 Ethical and sustainable investing with Tilney 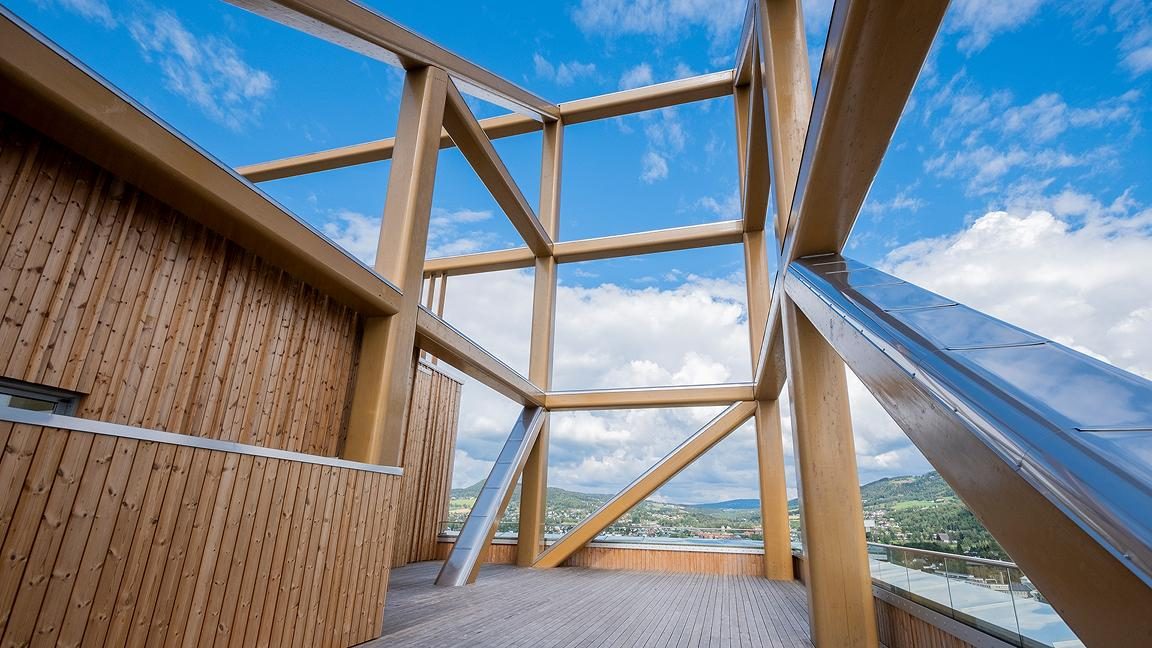