Over 260 gigawatts of renewable energy capacity was added to the global grid last year, beating all previous records and up almost 50% on 2019, according to the latest data from the International Renewable Energy Agency. As President Biden pushes to make the US a climate leader, encouraging other nations to build back greener post-pandemic, the shift to zero carbon energy generation is gaining real momentum, even while some countries continue to back dirty fossil fuels.

As renewable technology advances, bringing economies of scale, the race is on to go bigger and better. Below we highlight some of the most impressive mega-projects on the planet.

CGI imagery of the Doggerbank windfarm

Dogger Bank, off the north-east coast of England, will cover an area larger than Greater London and be capable of producing a hair-raising 3.6GW of electricity, enough to power 6m homes, or about 5% of total UK demand.

When the first of almost 300 13MW turbines is switched on in 2023, a single sweep of its 220-metre blades will provide enough juice to run an average home for two days.

The £9bn installation is being built in three phases through a 50:50 joint venture between Equinor – which will oversee operations - and SSE Renewables. It is expected to have a lifetime of up to 35 years and is the first UK wind farm to use high voltage DC cables, which will be needed to transfer power the huge 130km distance to shore with minimal energy loss.

Fusion promises to provide an unlimited source of clean power - but many technical hurdles remain. The £18.2bn ITER project, in Provence, aims to showcase fusion power on a commercial scale, replicating the reactions that power the sun in a gigantic, 23,000-tonne reactor.

The most complex engineering endeavour in history will take five years to assemble and require 3,000 tonnes of superconducting magnets, some heavier than a jumbo jet. These will be connected by 200km of superconducting cables, all kept at -269oC using the world’s largest cryogenic plant. The first smouldering plasma is expected to be generated in late 2025.

Built to control massive floods in the upper sections of the Yangtze river, the 2.3km-long Three Gorges Dam is a towering megastructure.

The gravity dam is fitted with 34 turbo generators and two power plants with a total installed capacity of 22.5GW, equivalent to 20 Hoover Dams or three times the power capacity of the world’s most powerful nuclear reactor, Kashiwazaki-Kariwa in Japan.

A major source of electricity in east China, central China and south China’s Guangdong province, it generated 111.8bn kwh of electricity in 2020, a world record for annual power production from a single hydropower station. The sheer size of Three Gorges, however, has made it vulnerable as several times in recent years, most notably in 2020, it has been on the verge of collapse due to surges in the river. 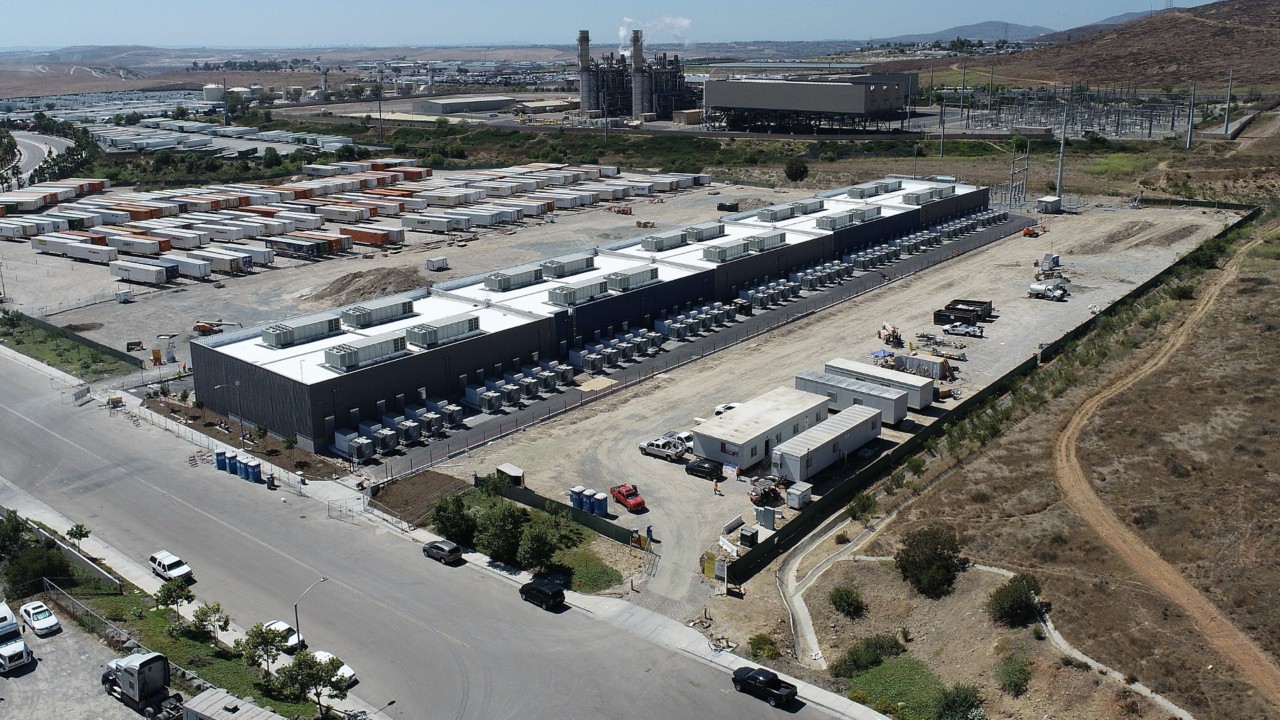 Large-scale battery storage will change the shape of the future grid by making energy from intermittent renewables available 24/7. LS Power’s Gateway project in San Diego, California, ramped up capacity from 62.5MW to 230MW in 2020, giving it the largest capacity on the planet.

The facility takes the title from the Hornsdale Power Reserve in Australia, where Tesla’s 100MW battery installation first revealed the potential of the technology. Even bigger batteries are in the pipeline: CEP Energy is planning to build a battery near Newcastle, Australia, with a capacity of up to 1,200MW. 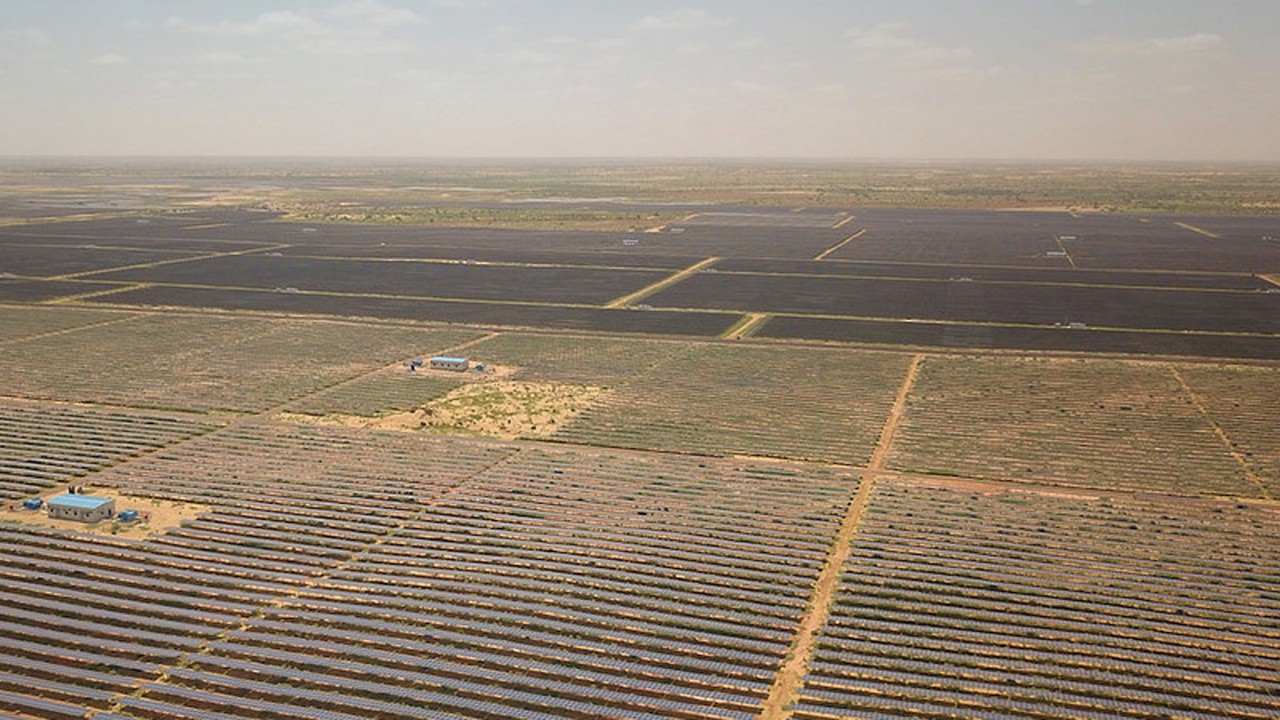 Situated in the middle of a desert in the Jodhpur district of Rajasthan, the Bhadla Solar Park is spread over 5,700 hectares and has a total capacity of 2245MW. It was developed in four phases and required a total $1.4bn investment.

Given the region’s propensity for sandstorms and arid weather, the park takes advantage of advanced robotic technology that uses non-water techniques to clean its photovoltaic panels and is controlled remotely by a cloud-based system.

Built on an area the size of 3,500 football fields, the Noor-Ouarzazate complex, south east of Marrakech, produces 580MW of electricity, enough to power a city the size of Prague. Curved mirrors focus radiation onto a 243m-high tower, the tallest in Africa, where salt is melted at 500oC to create energy. Power is stored until night-time, when demand is greater, to provide up to three hours of output.

Is tidal power on the crest of a wave? Read more 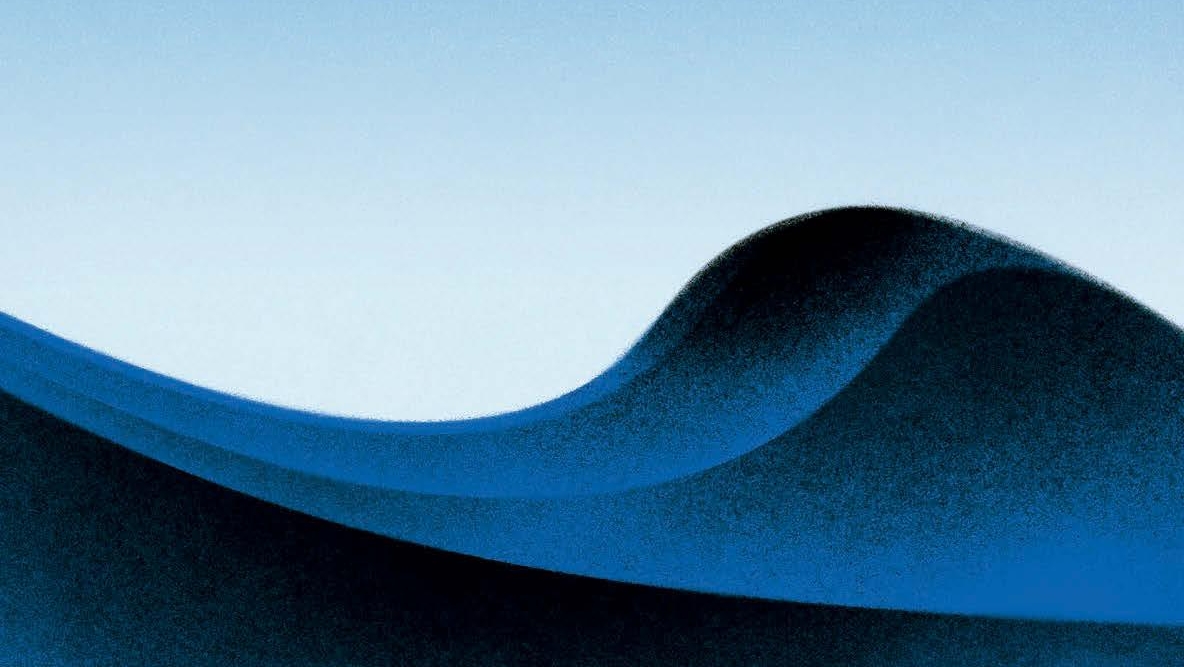 go to article How will we run the high-tech factories of the future?