How to connect up the countryside

Public-private investment could hold the key to better rural broadband

There is a lot of hype about 5G at the moment. All the main telecoms operators have announced 5G launches across Europe, promising much faster connection speeds and ubiquitous coverage. Which is great if you live or work in a city centre. But what about the Yorkshire Dales or Northumberland? Forget 5G for now. How about 4G or even 3G? How about high-speed fibre broadband? None of these have good coverage in many rural areas. Successive governments have promised universal broadband for all – at 2Mbps first then 10Mbps but the roll-out doesnt happen. Why not?

"Plain and simple, it's uneconomic to deploy fibre to all of the UK population" Philip Morris

Plain and simple, it's uneconomic to deploy fibre to all of the UK population. Some sort of subsidy is needed for it to happen. Community-based projects such as Broadband for the Rural North make use of the Government's Gigabit Broadband Voucher Scheme to cover some of the costs of fibre installation and connection. Rather than using an expensive multinational construction and tech business to do the work, this project uses volunteers and local residents to install and run the hardware. Result? Happy end-users who commit to connectivity where fibre is most wanted. Customers sign up with pre-let agreements, so they start paying as soon as the service is up and running.

Michaelston-y-Fedw, a small village 10 miles from Cardiff, is a similar example. Thirty volunteers raised £150,000 for a Community Interest Company to provide a fibre broadband network to the village and surrounding area. The result is a 940 Mbps upload and download connection that allows local businesses to compete with their urban counterparts.

Wireless broadband has a big role to play as well. Blaming a lack of choice of kit vendor (Huawei/Ericsson/Nokia) is a red herring. Mobile operators have struggled for years to provide good coverage in rural areas. The Electronic Communications Code came into force at the end of 2017, but landowners don't like it. It gives them virtually nothing in return for a supposedly consensual agreement for an operator to place any telecoms equipment on their land. Coupled with incredibly limited circumstances to remove the apparatus in the future, it creates a burden on land that is not yet recognised by the courts.

There is no means to get around the Code in the way that commercial parties can do under the Landlord and Tenant Act 1954. As predicted by many, it has slowed down instead of speeded up electronic communications roll-out. You just have to look at the list of cases before the Lands Tribunal Upper Chamber to see the disruption it has caused to what was a reasonably functioning market.

Few other countries have such legislation. The Code should be scrapped or amended to allow parties to contract out of certain parts of it. Relaxing the UK planning regime is another solution. The process to deploy even a small replacement tower is slow and costly. Allowing infrastructure and network providers to deploy multi-occupied towers up to 50m tall would vastly improve rural coverage. The UK government and the four main mobile operators recently announced the Shared Rural Network, which, using more than £1bn of private and government investment, aims to bring 4G to 95% of the population by 2025. The Code will still be an albatross around its neck, though. 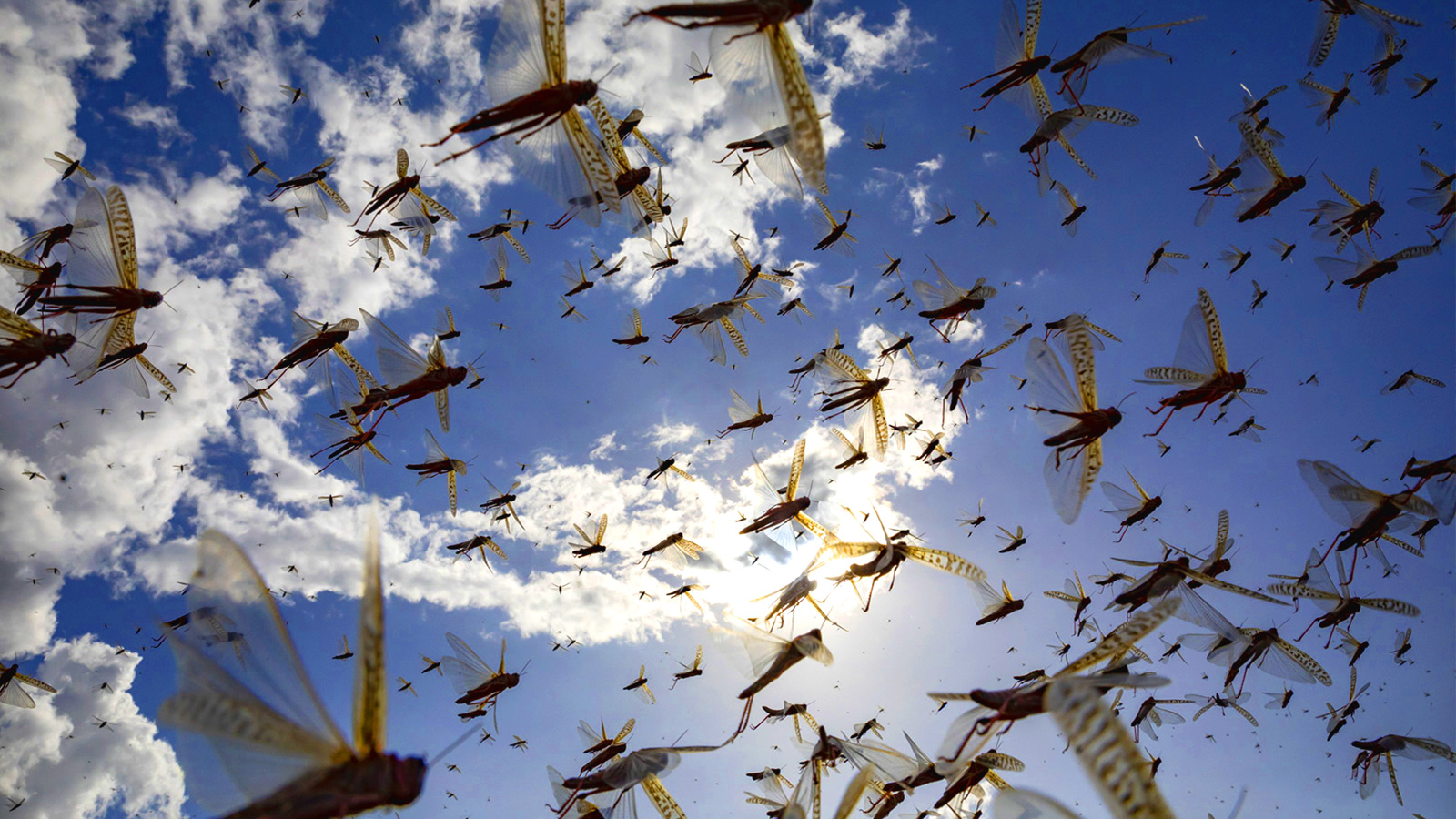 go to article The other plague: why 2020 was the year of the locust 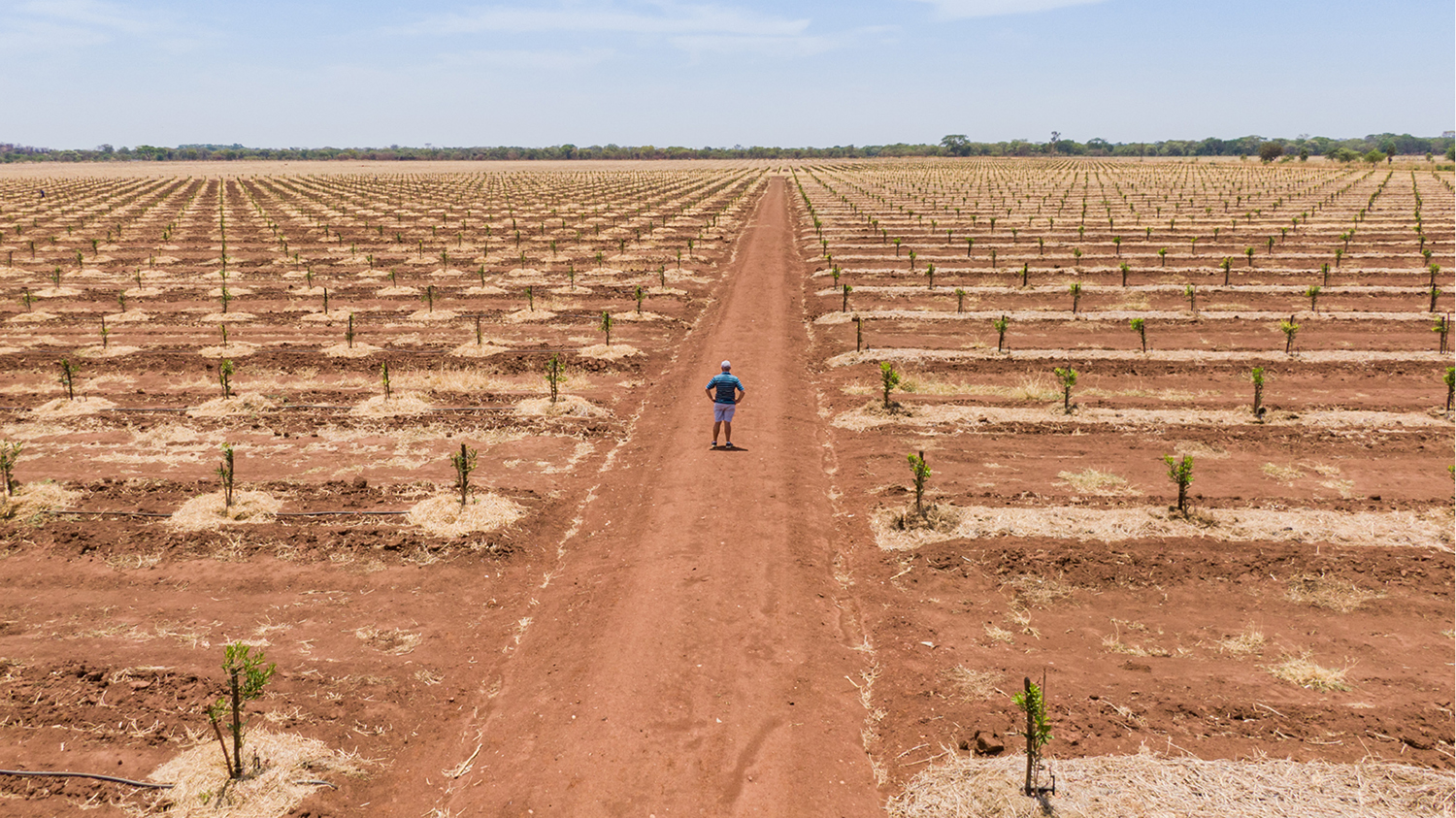 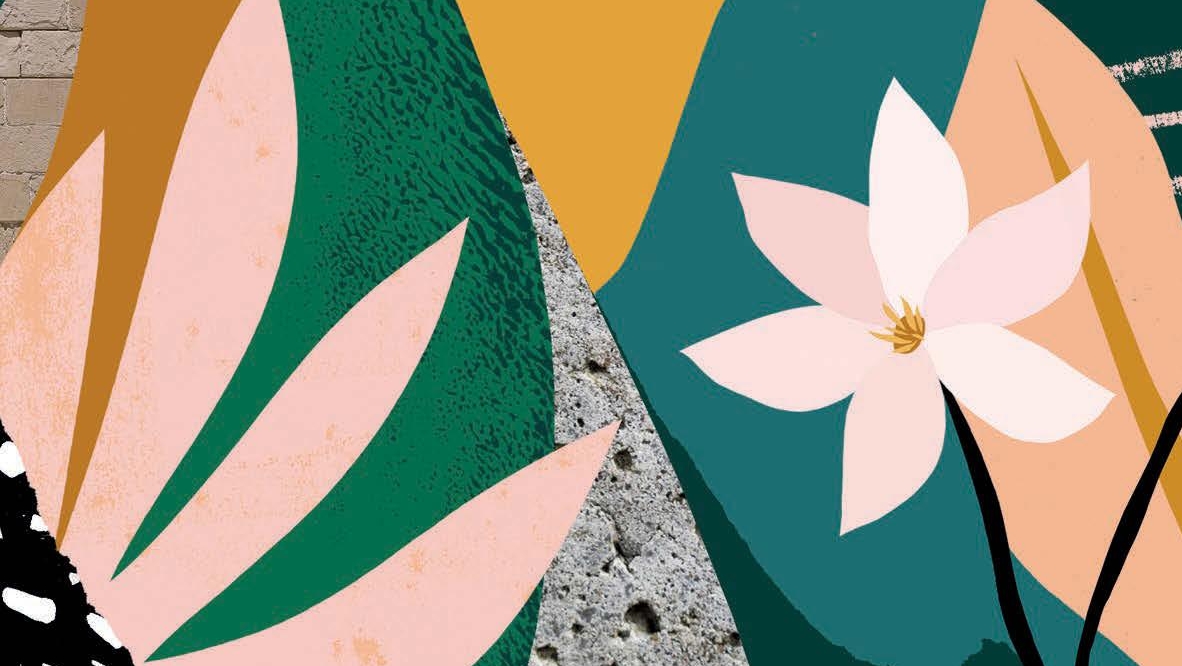 go to article Biodiversity: An opportunity for surveying