Mapping the future of mobility

Could Citymappers travel pass be the launch that pushes mobility as a service into the mainstream?

Could Citymapper's travel pass be the launch that pushes mobility as a service into the mainstream?

Whether you're looking for the quickest way across town by train, or merely after a good walking route, Citymapper has become an essential part of urban life. Just enter your destination, and the free-to-use "multimodal mobility app" will offer as many as a dozen different ways of getting there, with estimates of journey time and cost to help you choose. The app is available in London and 39 other cities, and is so useful that it's almost unnerving to arrive in a city and find it unavailable.

Citymapper is now expanding beyond simple route planning. It's already experimented with being a transport provider itself – originally with its branded bus service SmartBus, which evolved into a shared car service known as Ride before closing in June last year – in the hope of using its data to identify and plug holes in the transport network. This year, with the launch of the Citymapper Pass, it's moving into ticketing, too.

It works like this: subscribers pay a flat weekly fee for unlimited travel within selected zones of the Transport for London network. If this sounds decidedly similar to a TfL travelcard, that's because it is – albeit with two important differences.

The first is that, while the Super Pass gives you unlimited public transport on the Underground, buses and trains – the same as the TfL travelcard – the slightly more expensive Super Duper Pass also gives you unlimited 30-minute rides on TfL's cycle hire network and £10 of credit to spend in black taxis or Kapten mini cabs. The other difference is that the Citymapper Pass is actually cheaper than a TfL travelcard. The company is offering the service at a loss, in an attempt to build a user base.

The advantage for the user is obvious. Mobility as a Service (MaaS), whereby you pay for whatever transport you want, public or private, through a single system would make life much easier: you just turn up and go. The benefit for Citymapper probably isn't as immediately obvious. But the hope is that, by setting itself up as the pre-eminent platform through which we access transport, it will be able to charge private mobility providers – such as Uber or Mobike – to access its market. It should be able to monetise the data it collects on our travel habits, too. In other words it hopes to be to transport what Google is to searching the internet or Amazon is to online shopping.

Could this be the impetus that MaaS needs to become a reality? There's a long way to go. So far, the pass is only available in London: the company's hope that one day users will be able to arrive in a strange city and pay for their travel with its app is a distant dream. It's relying heavily on first- mover advantage, even though other firms, like Whim, a Finnish MaaS provider that is operating something similar to the Citymapper Pass in the West Midlands, are competing for the same space. Also, Citymapper is currently making a loss. And, oddly, it didn't inform TfL of its plans before launching the pass: strained relationships with the transport agencies that run services and provide data could prove a barrier to its ultimate goal.

Nonetheless, the idea of a platform that provides frictionless travel around the world's major cities remains an alluring one, and the ubiquity of Citymapper means it's as well placed as anyone to do it. Perhaps one day, we'll rely on the app for a whole lot more than journey planning.

Jonn Elledge is editor of CityMetric 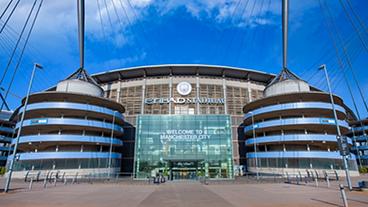 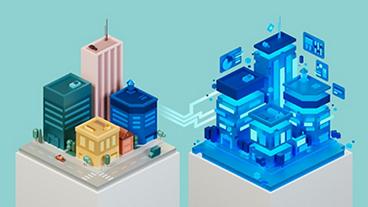 go to article Game on: are virtual worlds the future of building design? 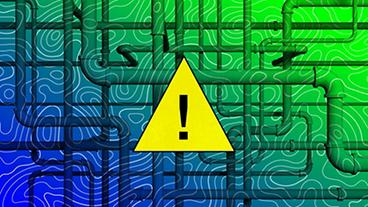 go to article What lies beneath: detecting underground hazards