How does regenerative farming work?

Soil is the main target and beneficiary of regenerative farming. The goal is to improve its fertility and resilience to maintain long-term production.

The recent increase in interest in regenerative farming has been prompted, in part, by many of farming's largest customers: the food processors and manufacturers. Businesses from McDonald's to Nestlé are starting to require suppliers to farm in a regenerative way, reflecting both a desire to do the right thing and also a commercial imperative to respond to consumer demands.

Such companies are rapidly developing their own protocols for growing products, to which they expect their supplier base to adhere, and more of these measures are likely to become compulsory.

This is happening in tandem with huge changes in the economics and mindset of those working in farming. More farmers want to do what's right for the planet and its biodiversity.

They also want to improve the resilience of their businesses, reduce operational costs, and cut carbon emissions; the latter can be achieved by using less diesel, for instance by moving away from ploughing, and by applying less fertiliser.

Meanwhile, the Agriculture Act 2020 and a new set of policies shift support from direct farming subsidies towards supporting practices that benefit the environment. 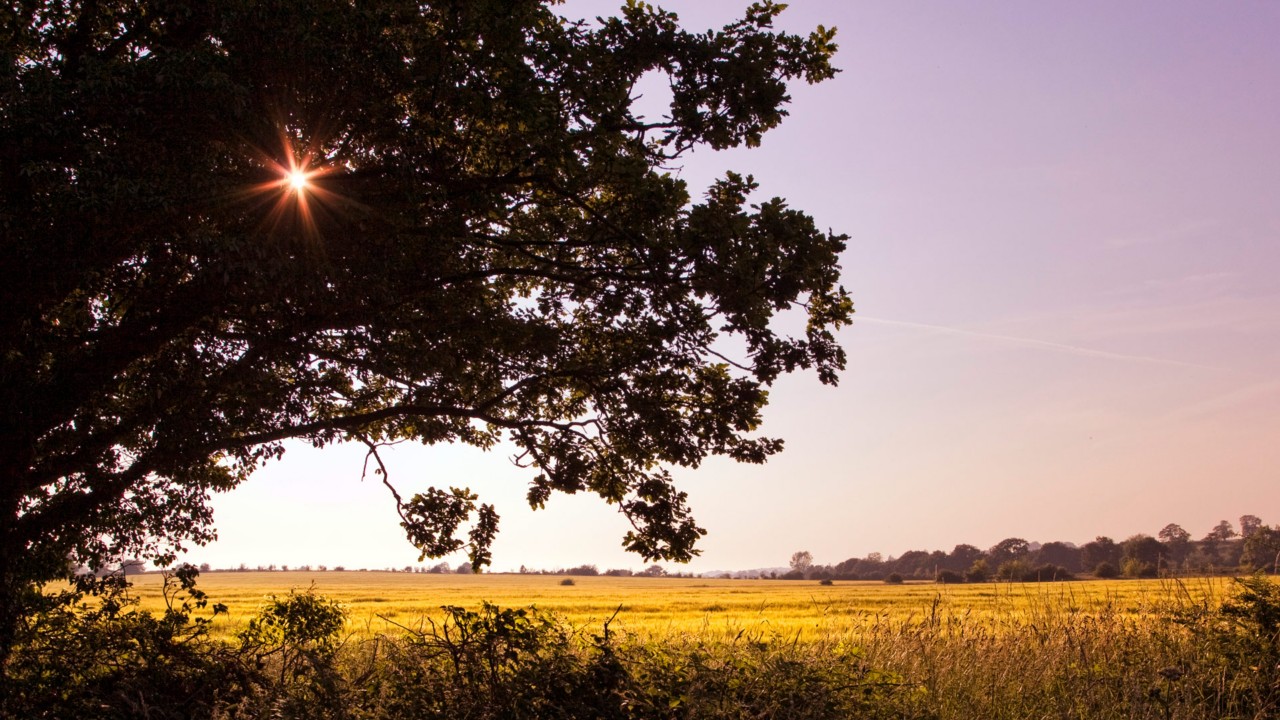 What are the benefits of regeneration?

It is difficult to analyse the financial implications of switching to a regenerative farming approach because of the huge variety of systems, soil types and geographies involved. Significant change in biological systems can take a long time to generate benefits.

Furthermore, the relatively recent adoption of these techniques means that proper, effective benchmarking of results across a whole farm system is not yet possible. However, some general remarks can be made. 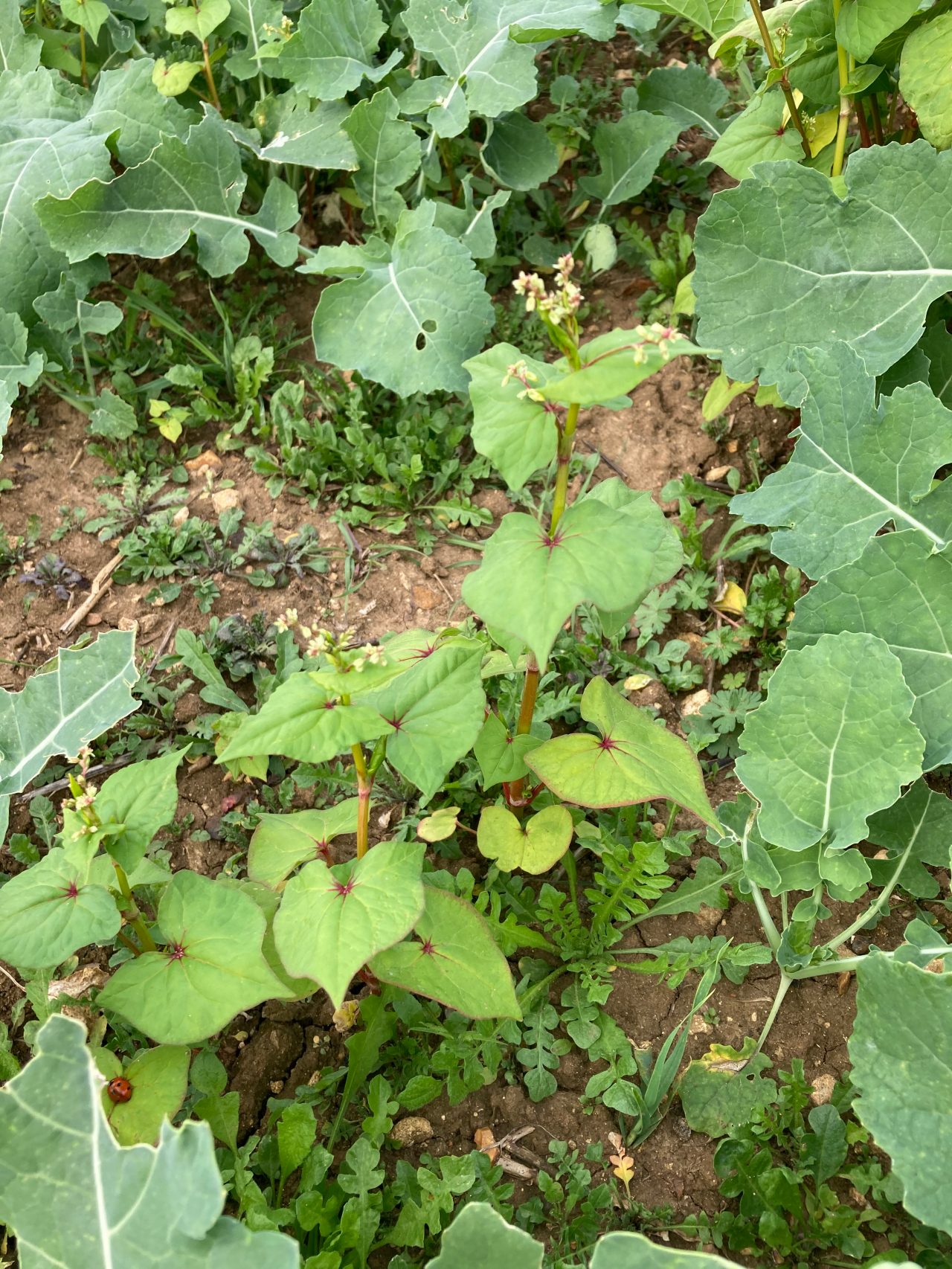 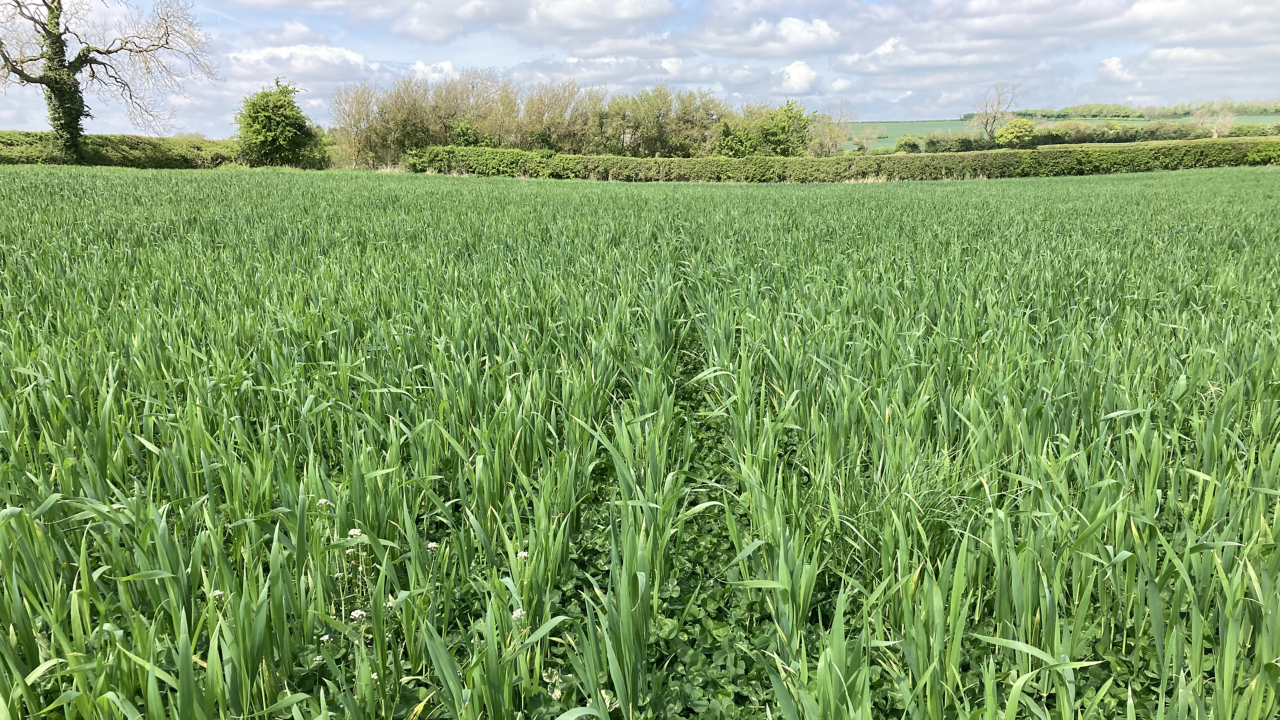 Tenancies and rents may be the main consideration for rural practice surveyors when it comes to regenerative farming.

Regenerative systems require long-term commitment before some of the rewards are reaped. Professionals should discuss this with tenants when thinking about shorter-term tenancies.

Tenants should also be aware that many landlords now include conditions in tenancy agreements that make tenants responsible for preserving or enhancing soil fertility. In terms of rents, what does the rise in regenerative farming mean for tenancies that fall under the Agricultural Holdings Act 1986 where rent reviews must reflect the productive capacity of the holding?

This assessment now requires more sophisticated analysis of farming systems and sustainable financial returns, and a recognition that some businesses may rely on contracts where the farmer has to follow certain growing protocols set by the buyer.

The demand for tenants to meet high rents will continue to encourage the use of farming systems that make short-term profits. While longer-term arrangements may give some people greater confidence to embrace regenerative farming, they are not necessarily the answer. The route that individual farmers choose will increasingly depend on landlord–tenant relationships and the demands of farmers' customers.

Share or contract farming arrangements may be a useful alternative to a tenancy for landowners who want someone to improve soil fertility, as this will help better align the risks and rewards.

Compared with the techniques of the past 40 years, regenerative agriculture is more difficult, more technical and offers less certainty. As with any business, its success relies on people working effectively together to provide opportunities for the right people with the right skills on the right land.

go to article Where now for net-zero carbon strategy?

go to article How can hydrogen help decarbonise home heating?