In February this year the district level licensing scheme for great crested newts was expanded to a further 37 local authorities in England. As a result, developers there are now able to deal with their great crested newt legal requirements quickly, simply and sustainably

The UK’s largest, most attractive and most protected amphibian: the great crested newt

Q: What’s the background to the expansion of this great crested newt licensing initiative from NatureSpace?

Tom Tew: Developers and operators can now take advantage of the scheme for all types of planning permissions including minerals and waste projects, schools, roads and other infrastructure projects as well as residential and commercial. Great crested newts have a reputation for holding projects up at great expense for developers. A typical story is of a developer who asked his consultant to survey for newts – none was found so the developer dug the foundations then went away for the weekend, only to come back to work on Monday to find newts on site. His consultant told him to stop work as he didn’t have a licence and the whole site was shut for months while more surveys were carried out so that a licence could be issued.

A few years ago DEFRA did a large analysis of all the previous licence schemes and found that actually they didn’t work very well for newts. Developers sometimes spent hundreds of thousands of pounds protecting the ponds on-site but, because there was no long-term management, those ponds would end up full of shopping trolleys or fish, and without any newts. So there was pressure from both developers and conservationists to improve the system of licensing.

Under our scheme money paid by developers goes into both a habitat creation scheme that creates quality ponds as well as into an endowment fund that manages and monitors the ponds in perpetuity. The scheme takes away all the uncertainty and delay for developers, who can come to us at any time of year and receive their paperwork in ten days. That’s in contrast to the previous system where developers applied for their licence only after getting planning permission and had to do their own survey in a narrow springtime window, and then apply to Natural England for their licence. The new scheme works for planners, developers and conservationists, and can provide an income for farmers and landowners who want to create ponds on their land.

"The new scheme works for planners, developers and conservationists, and can provide an income for farmers and landowners who want to create ponds on their land"

TT: The UK has an international responsibility for the species, we are key to conserving the species globally. But because great crested newts are highly protected in law, and also quite common in parts of England, there can often be conflict.

Long-term pond monitoring and management is part of the success of the scheme, © Newt Conservation Partnership

Q: How does the new district licence scheme work?

TT: Essentially, we do all the work for the developer. We have surveyed for newts across 21 planning authorities. We use new surveying techniques, taking just a tiny sample of water which is analysed for newt DNA – we can tell if there are, or were, any newts in the pond. The DNA tests are much more accurate than shining a torch into the pond to try to spot newts.

So we do a large-scale and intensive and expensive survey of the entire region in spring – the breeding season – and then collate and model the data to produce an impact risk map which is split into four zones that go from red – a newt hot spot – to white – where it is unlikely that there will be any newts. The impact risk map on our website shows planners, developers and land agents whether it’s likely that newts will be present, and no-one has to do their own survey. Developers can then use that map to see how much it would cost for them to use the scheme to get their newt licences.

The charging structure depends on the impact that the development is having on the newts, so if you’re in the red zone, where there’s a big impact, there will be a higher charge. Developers choosing to enter the scheme generally pay between £500 and £5,000 to get a certificate from us. They submit that certificate with their planning application so that the planning authority will know they are in the scheme and give them authorisation. The developers know that all of their money is going towards newt conservation.

Importantly, our scheme is a one-stop shop for developers: the planning authority gives them legal authorisation and they are fully covered so that if they do find a newt they are licensed to pick it up and move it out of harm’s way. Of course, developers can only currently enter the scheme where planning authorities have signed up to it.

"Our scheme is a one-stop shop for developers: they are fully covered so that if they do find a newt they are licensed to pick it up and move it out of harm’s way"

Q: How practical is it for this to be rolled out across the UK?

TT: The scheme works well where there are lots of newts and high development pressure so we think it will be mostly restricted to England.

Q: What are the benefits to farmers and landowners?

TT: For every pond that’s lost we try to create six new ponds so there’s a huge conservation benefit for newts. Those ponds have to be dug somewhere so we pay farmers and landowners both to create new wildlife ponds, and then we pay them an annual fee for pond management that is good for newts. The ponds can’t just go anywhere though, we have a conservation strategy map of areas where we’re trying to improve the landscape for newts and our delivery team will contact landowners in those areas. There is enthusiasm for the scheme because it’s a 25-year contract, with a guaranteed income and is a good diversification opportunity.

Q: How has the development community reacted to the initiative?

TT: There were some sceptics at the start of the scheme on both sides. Some environmentalists thought this was just a money-making scheme, and a way of getting around the law. It is with the latest monitoring showing huge benefits for newts that scepticism is dying down. Environmental consultants who previously did lots of surveys may now have a bit less work, but they still have a role in the new scheme because an accredited ecologist has to complete the forms for their clients. Developers are very happy with the scheme – we offer ‘25 per cent of your money back if not entirely satisfied’ and so far not one person has claimed it.

Related competencies include: Environmental management, Management of the natural environment and landscape

Find out more about the district level licensing scheme      www.naturespaceuk.com 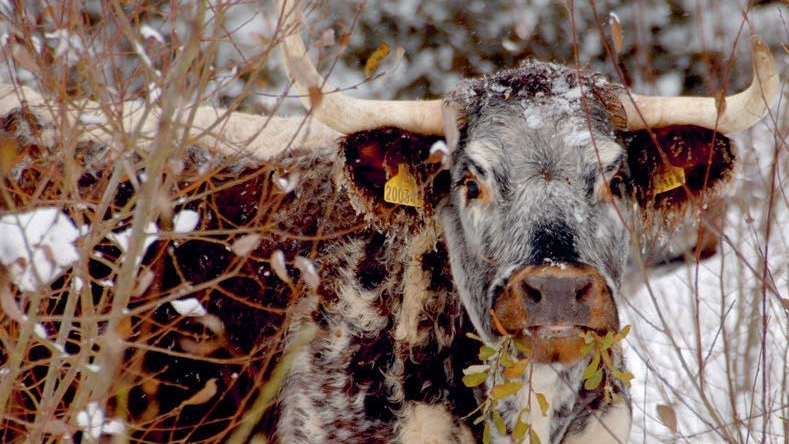 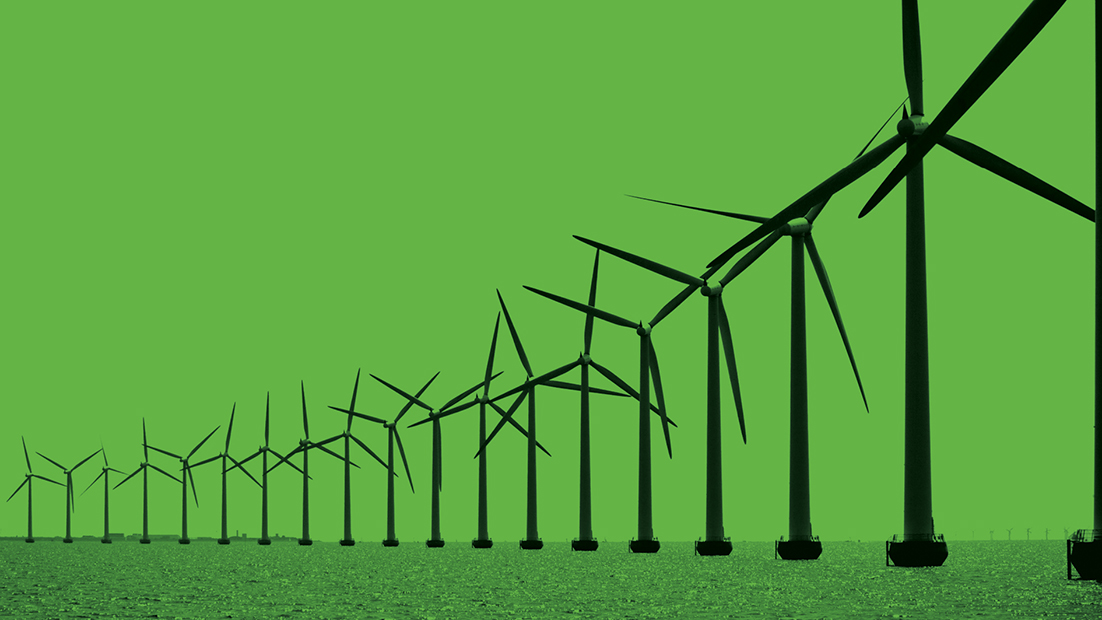