What does the One Blackfriars decision tell us?

Property development is an expensive business when it goes right; it can be even more expensive when it goes wrong. Professional advisers need to be fully aware of the potential long-term implications of any advice they give and mitigate their risk exposure in doing so.

The decision on costs in One Blackfriars Ltd, Re [2021] EWHC 1150 (Ch) was handed down by the High Court in April. This follows the judgment on the substantive case, One Blackfriars Ltd, Re [2021] EWHC 684 (Ch), issued in March, where the judge found in favour of the administrator BDO – the respondent. In awarding BDO £9m in costs, the judge underlined how high the stakes are in development projects – not just for principals but also for professional advisers and their insurers.

The case arose out of the liquidation of One Blackfriars Ltd by Adrian Hyde and Kevin Murphy the joint liquidator – the applicant – in 2016. Long before the online hearing in summer 2020, covered in a previous article, it was clear the case was going to touch on a number of issues that chartered surveyors encounter regularly when advising on development sites. The difference in this instance was that work carried out as the global financial crisis of 2008 spread through the property market was subjected to close legal scrutiny in the High Court over five weeks in 2020, more than ten years later.

The marketing process was central to the case, as was the interrogation of insolvency practitioners. But an array of valuation figures became critical in the proceedings, which scrutinised construction costs, funding sources, planning risk, marketing and a host of other factors relevant to the proposed high-end, mixed-use development of the 51-storey building, including a super-luxury hotel.

Principal among these figures was the applicants' retrospective opinion of site value in October 2011 at £120m, compared with BDO's of £70m. The site had been sold by BDO to Berkeley Homes in October 2011 for a sum in the order of £77m.

'An array of valuation figures became critical in the proceedings, which scrutinised construction costs, funding sources, planning risk, marketing and a host of other factors'

It is often observed that the expectations courts place on professional practitioners of all types are excessive. Some suggest no practitioner could meet those standards in practice, what with the need to respond to clients' urgent demands, maintain commercial resilience in challenging market conditions and remain competitive as well as being short of good-quality information, among other considerations. This case demonstrates the importance of maintaining the highest professional standards in practice and verifying and documenting compliance at the time the work was carried out.

Professional standards are simply a statement of best practice at a particular time, drawn from experienced professionals in the sector. Practitioners ignore them at their peril. The application of such standards with rigour and reasoning is what constitutes professionalism. RICS standards for instance are developed to help surveyors, and ultimately their clients and their clients' funders, which put significant sums at risk according to the advice they receive.

'RICS standards for instance are developed to help surveyors, and ultimately their clients and their clients' funders, which put significant sums at risk according to the advice they receive' 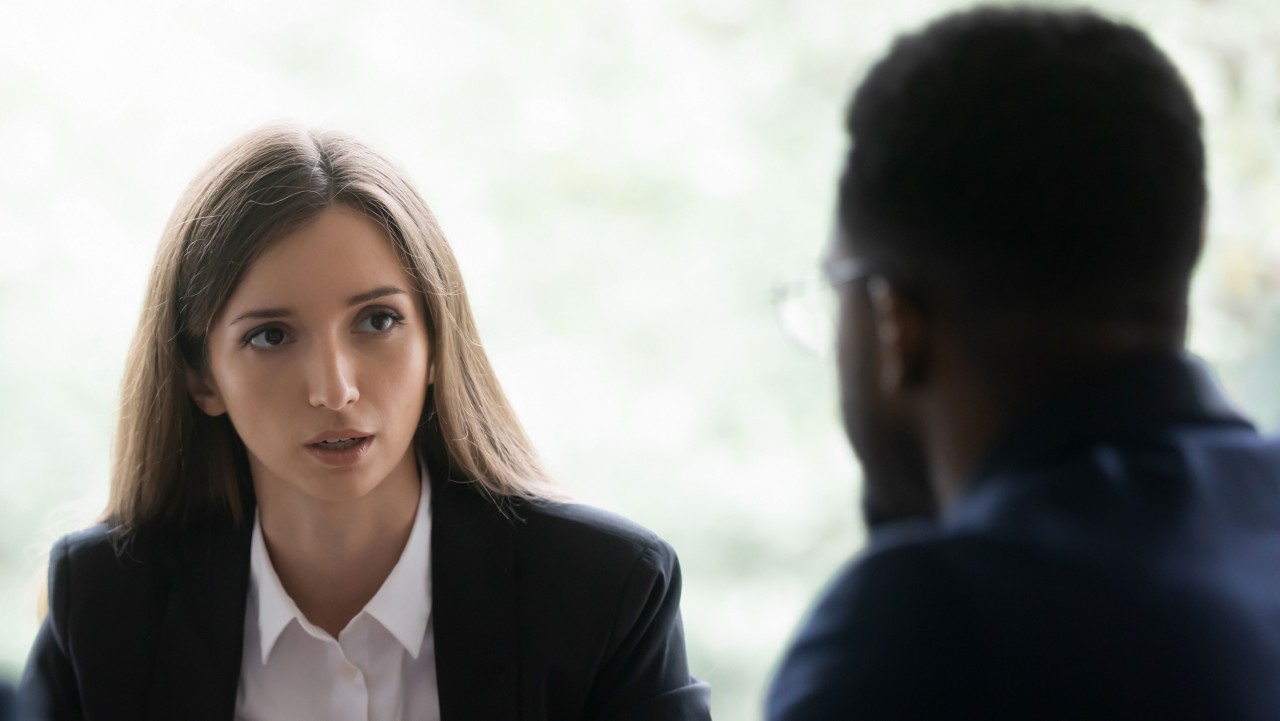 These standards provide advice on methodologies, data and information to support opinions arrived at rationally and carefully by practitioners. They bring consistency to whatever sector they are applied. Although they also underpin admissible evidence in legal proceedings, they should help avoid the need to resort to litigation in the first place.

The claim by the joint liquidators against BDO was dismissed in its entirety in March. The applicant did not persuade deputy High Court judge John Kimbell that BDO acted in breach of its duties in selling the site.

The joint liquidators alleged that BDO acted in the interest of lenders to recover debt rather than in the interest of all the stakeholders, including the developer. This claim was not upheld, and the judge did not then need to consider any of the issues relating to loss of chance or damages that the applicants had raised. In this case the chance was to submit a revised planning application, which the administrators chose not to pursue. This meant that a number of issues were canvassed in court that many observers would have liked to have heard the judge's opinion on.

A recurring theme was the need to record the way critical decisions were made, whether in administration, construction programming or valuation. When information may have pointed in different directions, the judge wanted to understand what weight was given to different options, and how the ultimate decision was rationalised and recorded? Considering that the case was taking place a decade after the events occurred, the critical importance of contemporaneous recordkeeping cannot be stressed enough.

The judge also considered BDO's valuation evidence as measured, detailed, precise and transparent. In contrast, the evidence of the joint liquidators was found to be flawed and unreliable and therefore not given much weight by the judge.

The extent of the judgement devoted to the conduct of the case online was probably intended to again deal with the challenge mounted initially opposing proceeding online. It may also signal a move within the court system to increased use of the online cases mode. The judge provided a detailed examination of the ability to assess the evidence being provided by witnesses online by comparison with a physical court and concluded that there was no loss of integrity.

A month after the substantive decision was made, the High Court decided on the apportionment of costs. These may be assessed by a court on two bases, either indemnity or standard costs basis.

Professional experts such as surveyors should therefore be fully aware of what rests on their evidence and how well the arguments being advanced by others can realistically be supported by evidence they can provide. 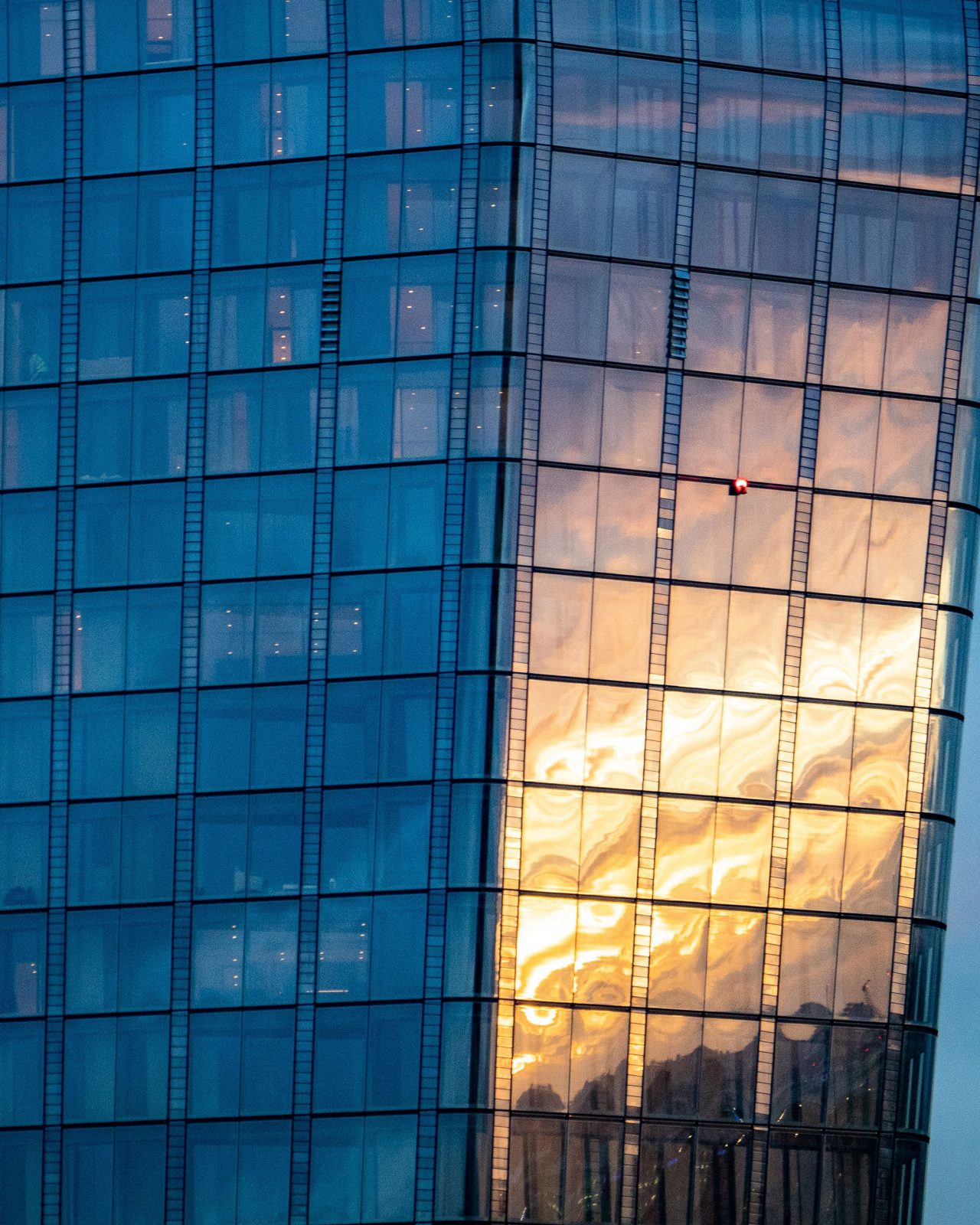 Having won the case, BDO sought all its costs on an indemnity basis, identifying four reasons:

In considering these, the judge took account of the conduct of both sides in pursuing the case and that of individual participants. Although he limited his consideration of valuation matters in the substantive judgment, submissions by BDO's counsel meant he dealt with the valuation evidence in more detail in assessing costs. He largely agreed with BDO, concluding that the joint liquidators' valuation evidence was 'unsatisfactory to a serious degree' such that the court could not rely on it. He awarded costs on an indemnity basis for BDO's valuation evidence and trial appearance.

The judge admitted that although the joint liquidators' valuation evidence underpinned much of the case, he was not persuaded that the entirety of the costs should be assessed on an indemnity basis. He agreed with the joint liquidators, which stated that their clients, as insolvency practitioners, formed a view that the case was arguable and the court gave permission for the claim to proceed. As the judge observed, 'It was not the sort of claim that was commenced in the hope that something might turn up.'

Except for costs relating to marketing evidence, the judge ordered that the rest of the evidence be assessed on a standard costs basis as a proportionate way of dealing with changes in pleadings as the case evolved.

In relation to pre-trial costs offers, the judge stated that the starting point is, ordinarily, that any unreasonable refusal to accept an offer does not usually attract indemnity costs, but a failure to accept an offer may in some circumstances be so unreasonable as to warrant an indemnity costs order. He did not think this was the case here, and standard costs were to apply.

In summing up, the judge accepted the broad thrust of BDO's cost argument; namely, that it was required to meet and adduce expert evidence on a broad, complex case that was not always precisely focused, and that producing evidence to cover all the different scenarios was inevitably time-consuming and costly.

Property development is a complex, multidisciplinary business, with high capital costs in an entrepreneurial environment. It involves considerable risk, including funding, planning, market and construction risks, to name a few.

The current edition of Financial viability in planning: conduct and reporting, RICS professional statement, advises on the treatment of inputs from other contributors and subcontractors, as does the RICS Valuation – Global Standards (Red Book Global Standards).

Given the cyclical nature of markets and the structural changes now taking place, it is important that surveyors take note of these proceedings. In particular, they should attend to what these tell us about the need to ensure RICS professional standards and guidance are developed to the highest levels and are being scrupulously observed in everyday practice.

RICS standards and guidance play a critical role in helping practitioners and were regularly referenced in this case. They also provide a benchmark against which the advice can be judged. No client will welcome receiving the wrong advice. Be clear about the time and resources needed to do a professional job and the cost of providing the proper service.

Drawing on this High Court case, RICS is devising a training programme that will look at many of the risks affecting development valuations and advice given on development land and offer guidance on how surveyors can avoid or overcome these. This is in addition to the Expert Witness training available through RICS Alternative Dispute Resolution services. The joint liquidator's action was funded by a litigation funder and at the time of going to press the decision had not been appealed.

Further information: The first part of our coverage of the case was published in August 2020.

go to article Researching fine art in the digital era

go to article What street eating reveals about planning policy

go to article Affirming the value of solar property