The Grands Ensembles on the outskirts of Paris are a series of huge housing projects built from the 1950s onwards, to house the French capital’s burgeoning post-war population and to cope with the rural exodus to the cities. The aim was to establish commercial hubs outside of central Paris, to eradicate slums and to create a more egalitarian society. They were social housing projects with subsidised rents, known as HLMs (habitation à loyer modéré).

Many of them, like those featured here, were not cheaply and swiftly constructed high-rises, but creative, high-spec social experiments designed to make urban apartment block living a chic and desirable option. The homes were initially intended for French working and middle-class families but by the 1980s were considered a failed project by some, including art critic Robert Hughes, who called them: “the new landscape of urban despair – bright, brutish, crime-wracked, and scarred by the vandalism they invite.”

These estates, such as Les Arcades du Lac or Cité Pablo Picasso, were ahead of their time and became celebrated achievements of architecture and urbanisation. At the time they were built, they were an optimistic and utopian vision of the future. Now however, they are largely forgotten. The first of Spanish architect Ricardo Bofill’s projects in France was once described as “Versailles for the people”. This referenced both its proximity to the Palace of Versailles (seven miles away) and its resemblance when seen from above, due to its symmetrical grid-like layout.

Les Arcades du Lac also has an underground car park which means its streets are entirely for pedestrians. This was decades before the current Mayor of Paris Anne Hidalgo’s plans to pedestrianise parts of the city.

In a 2017 interview with the RIBA Journal, Bofill said: “In those projects we produced urban fabric; pieces of the city which are a mix of uses and social classes, defining the public space around them. Low-cost housing cannot be an acompañamiento [side dish], it should punctuate the city. It provides all the elements we need to produce a city; mixed use brings a vibrancy. We should always include low cost/social housing in this mix.” Named after one of Paris’s most famous former residents, Cité Pablo Picasso is a group of 18 high-rise buildings made up of multiple cylinders. The towers, known as Tours Aillaud (after architect Émile Aillaud) are clad in colourful frescos and when they were first built there was a tree planted on the site for every one of the 1,607 apartments.

The tallest towers are 39 storeys, much higher than anything that was allowed in central Paris to the east when they were first built. Paris’s strict regulations regarding the height of buildings and its resulting low skyline has long been an attraction for residents and visitors. But others have argued its lack of modern skyscrapers has held the city back economically and have pushed for deregulation. Espaces d'Abraxas is composed of three main buildings: le Théâtre (west), l’Arc (centre) and le Palacio (east). Bofill wanted to design a theatrical alternative to the modernist, functional tower-block estates of the time. However, he has since conceded the project suffered from a lack of community spirit because of the closed nature of the developments.

The district Noisy-le-Grand attempted to have parts of Espaces d'Abraxas demolished in 2006 but residents protested and they remained standing. Then, in 2018, it was announced that architect Ricardo Bofill would oversee a renovation of the development, including the addition of 800 new homes.

The striking complex will be familiar to fans of The Hunger Games films as it appeared in the final instalment of the franchise, Mockingjay Part 2, in 2015, as well as Brazil in 1985. Known locally as ‘the camemberts’ because of their distinctive round shape, the two circular buildings of Arenas de Picasso were designed by Manuel Núñez Yanowsky, another Spanish architect with grand plans for the suburbs of Paris. They were built primarily with precast, coloured, reinforced concrete.

“When I first saw them, Paris’s villes nouvelles (new towns) seemed a decadent and denigrating spectacle,” said Yanowsky in an interview for French magazine Purple. “They were ghettos without the barbed wire. The French government had commissioned me to conduct a study on a neighbourhood in Aulnay, near Roissy [the town where Charles de Gaulle Airport is located]. What we found was a ghetto of 40,000 people, mostly black, ringed with a triple natural barrier: open land, highway, and barbed wire.”

Yanowsky’s design for Arenas de Picasso was originally intended to be an abstract representation of an overturned carriage with its wheels in the air, but locals decided they were wheels of cheese and the moniker ‘the camemberts’ stuck. “Low-cost housing cannot be an acompañamiento (side dish), it should punctuate the city. It provides all the elements we need to produce a city; mixed use brings a vibrancy” Ricardo Bofill, architect Comprising a series of 15-storey towers and four taller towers across 6.5 hectares, Orgues de Flandre was designed by German architect Martin Van Treeck. Because of its resemblance to a musical organ, the four towers are named Prelude, Fugue, Cantante and Sonate. The brutalist apartment block recently gained listed building status in France, as an “architectural heritage building of the 20th century.”

As well as housing, it also includes a shopping-centre, farmer’s market, schools, artist studios, sports facilities and a senior citizen’s home. Fans of the Orgues de Flandre can even get a miniature version of their very own – a paper model kit of the famous building. How does a 15-minute city work? Read more 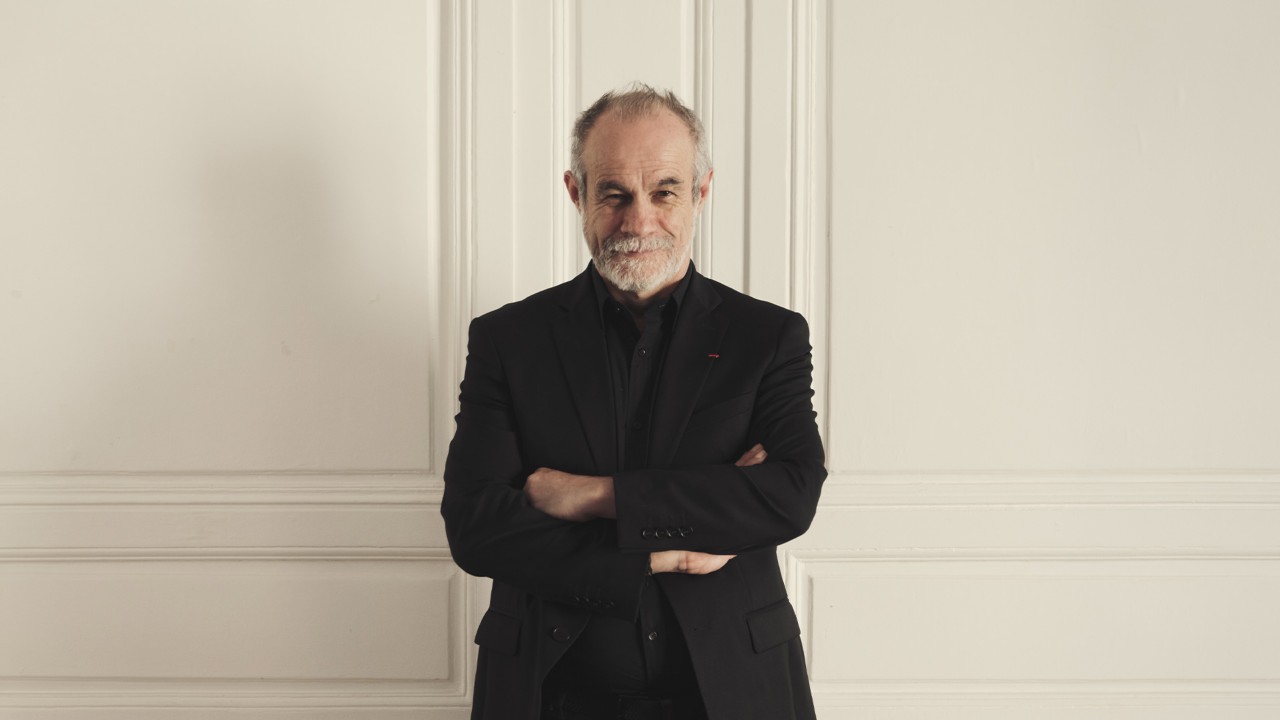