Off the Rails: Why does big infra go so badly wrong?

The larger the project, the more likely it is to be dogged by delays and spiralling costs. The history of delivering infrastructure schemes is bedevilled with problems but are they too big to manage or are they managed the wrong way?

As failed infrastructure megaprojects go, the Kuala Lumpur-Singapore high-speed rail line must count as one of the less damaging ones. No useless, half-built concrete structures left to decay, no messy corporate bankruptcies. Just a politely worded statement from the Malaysian and Singaporean governments, on New Year’s Day 2021, that a deadline for both countries to reach a deal on how to take the multi-billion-dollar project forwards had passed with no deal being reached.

It might seem unfair to call this project a failure, given that it never really left the drawing board. But look beneath the surface and there was a crucial oversight in the project’s development that made it easy to cancel.

“It looks like the split of project funding was the primary sticking point,” argues Don Stokes, a Singapore-based partner at law firm Freshfields. Although Stokes says the project’s business case was strong, he adds: “When… it came down to fully committing to the project, one or the other side said, ‘No, we aren’t bluffing, we’re not funding whatever percentage you ask us to fund.’”

That such a basic question had still not been answered for a project that both countries committed to back in 2013 illustrates one of the problems that seems to bedevil infrastructure megaprojects: an inability to face up to major risks until they threaten to derail the project. The same could be said for London’s now-infamous Crossrail, a new east-west railway that is currently expected to open in early 2022, more than three years behind schedule and at least £2.8bn ($3.9bn) over budget. The delay was admitted in August 2018, only four months before it was due to open, but the problems were later found to have gone back to 2015.

On average, megaprojects in infrastructure and energy have a more than 50% chance of exceeding their budget, according to data from consultancy Oxford Global Projects. This tendency is so frequent that the consultancy’s founder and world-renowned megaprojects expert, Professor Bent Flyvbjerg of Oxford University, has coined the “iron law of megaprojects: over budget, over time, under benefits, over and over again.” Why do these failures keep happening, and can anything be done to stop them?

Big infrastructure projects are well known for having a myriad of different risks circling around them, from failing to secure permits to poor ground conditions to bad maintenance. When those risks materialise, delays and cost escalation usually follow. But most of these risks have been grappled with for decades. So why do projects keep on getting tripped up by them? Many industry insiders point to deeper issues. 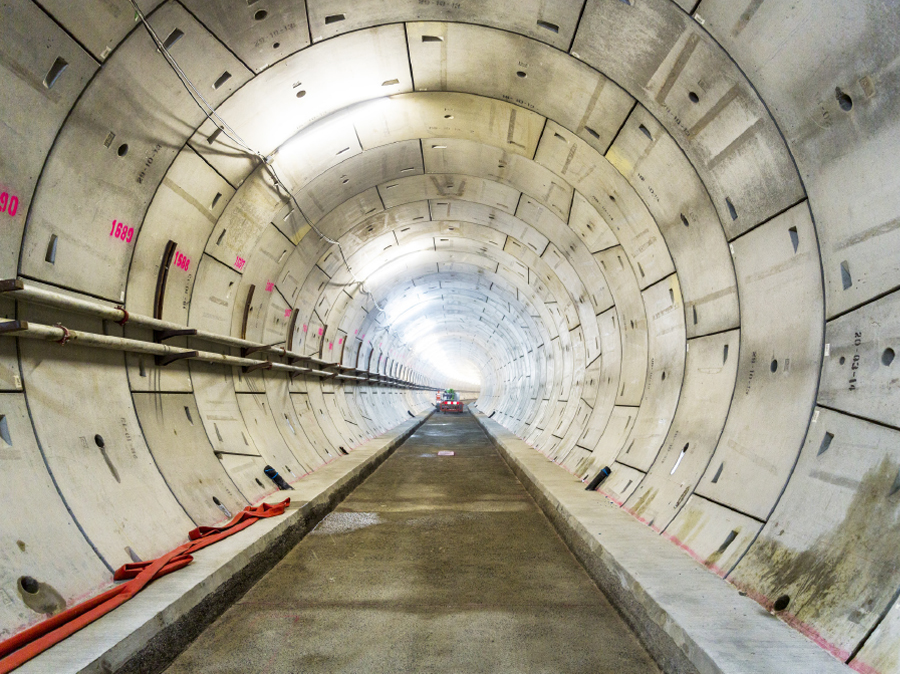 Inside a Crossrail Tunnel

“The main characteristics I see are bad planning, both on the side of the authority and the winning tenderer… secondly, optimistic tendering. Thirdly, as a result of optimistic tendering, bad collaboration, by which I mean the idea fostered by the contractor that the only way it can make a profit is by putting in as many claims as possible,” says Arent van Wassenaer, a Netherlands-based former infrastructure lawyer who founded the Faithful Goose, a consultancy to help clients successfully complete construction projects.

“All the factors I have described can, in the end, become visible in the poor managing of the traditional risk categories… if the parties were better prepared to deal with them, they wouldn’t necessarily cause a problem,” Van Wassenaer argues. His root causes are echoed by Mark Elsey, an infrastructure projects partner at law firm Ashurst, who points to “systemic under-budgeting” caused by “over-optimism and/or perceived affordability barriers” among other problems.

After collecting data on thousands of projects worldwide, Flyvbjerg has reached much the same conclusions. He identifies two root causes of project failure: optimism bias and dishonesty. Lies are told, he insists, in order to get projects approved, in the belief that if the true costs and timeline were known, the project might not go ahead at all. Optimism also leads to under-budgeting, over-aggressive bidding and an underestimation of problems when they start to arise.

Optimism bias on Crossrail is evidenced in a 2019 report by the UK’s National Audit Office. Outsiders, who had dealings with the Crossrail delivery company as costs and delays piled up, told the auditors that the company “believed this was an exceptional team capable of delivering exceptional results and overcoming these challenges”. 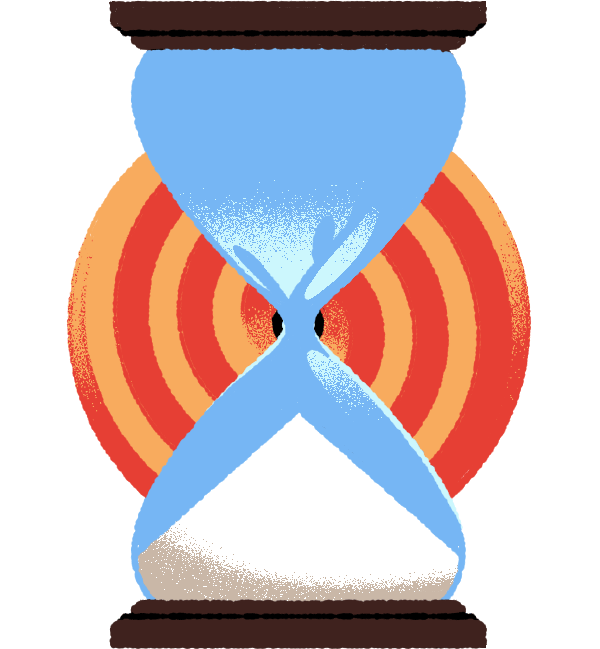 The iron law of megaprojects: over budget, over time, under benefits, over and over again

But do professionals go beyond optimism and into dishonesty? Talking of the overly aggressive contractor bids that he has witnessed, Van Wassenaer says: “It’s delusion in the first place… [and] dishonesty to their own shareholders, because it puts those companies on the brink of bankruptcy”. In Australia, for example, several engineering consultancies have been sued for producing trafic forecasts for toll road projects that turned out to be grossly inaccurate - in the case of the Brisbane’s Airport Link, forecasting 220,000 vehicles a day instead of the actual 58,000

Flyvbjerg’s thesis is not the only way of approaching the problem. For Miles Ashley FRICS, director of consultancy Wessex Advisory and a former senior executive in charge of construction at London Underground, the manner in which client and contractor deal with each other is key. “Transactional approaches depend on a fixed definition of the project and almost every aspect of its delivery, but complex infrastructure projects are inherently subject to change,” he says. “Such arrangements have proved themselves remarkably inefficient at mitigating the impact of that change.” (Flyvbjerg, for his part, argues that uncertainty and complexity are not root problems; if they were, he contends, projects would go under as well as over budget and time, but generally they don’t.)

While he does not dispute that optimism bias and dishonesty are problems, Ashley argues: “Those behaviours are, in my view, an inevitable result of adopting a transactional approach.” To solve this, Ashley promotes what he calls an enterprise approach to delivery, which values long-term relationships between owner and supplier, a distinct role for the project manager integrating the workstreams, and aligned interests between parties. 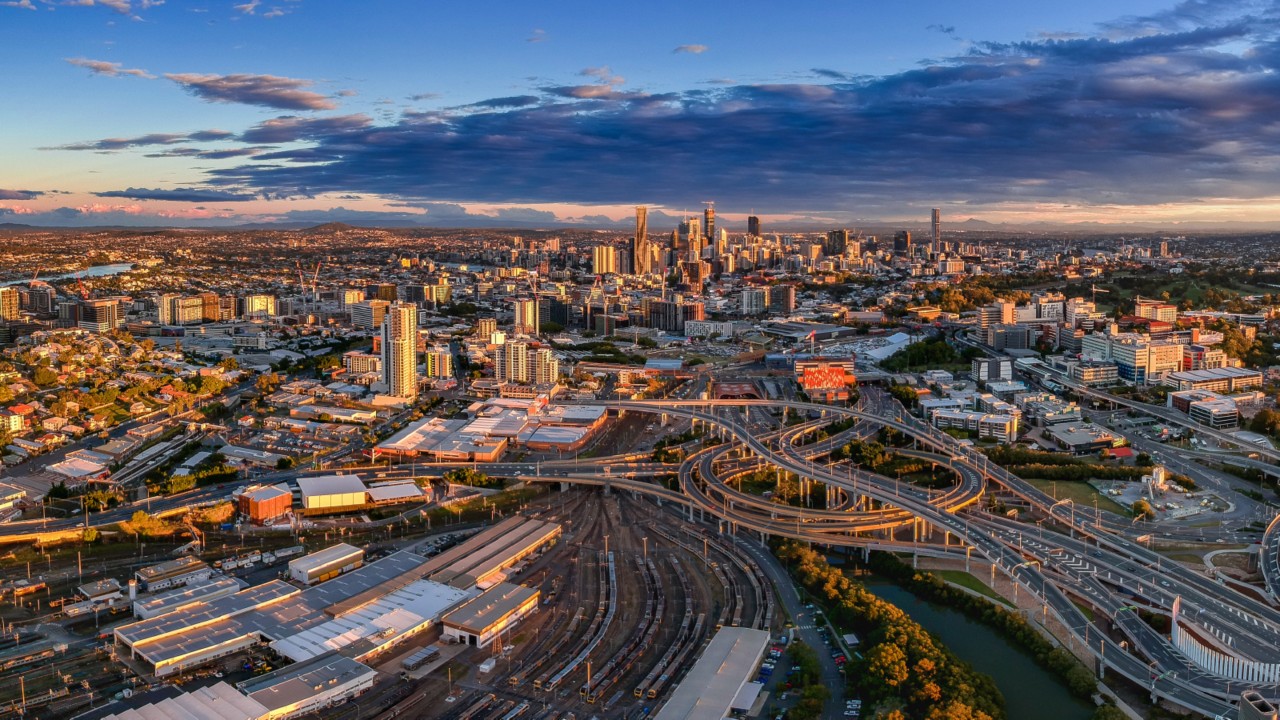 Brisbane business district, through which the Airport link runs

Not everyone is equally convinced that long-term collaboration is required, however. “There’s scope for a collaborative approach: it’s very early on,” argues Ira Gupta, head of advisory services for India at Arup. “Stakeholders may get involved to check milestones are achieved and if new elements are uncovered as the project proceeds.”

On one topic there is general agreement: the solution lies in part in better data. Flyvbjerg insists that budgets and schedules for a given megaproject must be based on how a group of comparable projects actually performed against their budgets and schedules. Done properly, he says, this prevents biased forecasting. At a project level, better quality data about project delivery, from feasibility studies through design and into operations, can improve understanding of likely costs and monitoring of delivery to the plan. Van Wassenaer also praises the role that building-information modelling can play – while noting that many contractors are still behind in adopting best practices.

Here, the quantity surveyor can be pivotal, Ashley argues. “I think quantity surveyors have a significant role to play in gaining better certainty. A lot of it is how they play their part in digital transformation, leveraging data to create certainty and optimise outcomes,” he says. “Data and the insight it provides ultimately drives infrastructure performance”. That performance can come in many forms, he adds, from cost of delivery to whole-life cost to carbon intensity.

While there is no neat consensus about the ultimate causes of big infrastructure projects going awry, there are clearly well-defined solutions out there. To date, implementing them has been difficult and patchy, even in developed countries with long histories of infrastructure delivery. If these solutions are to be applied consistently across developed and developing markets, everyone is going to have to try much harder. 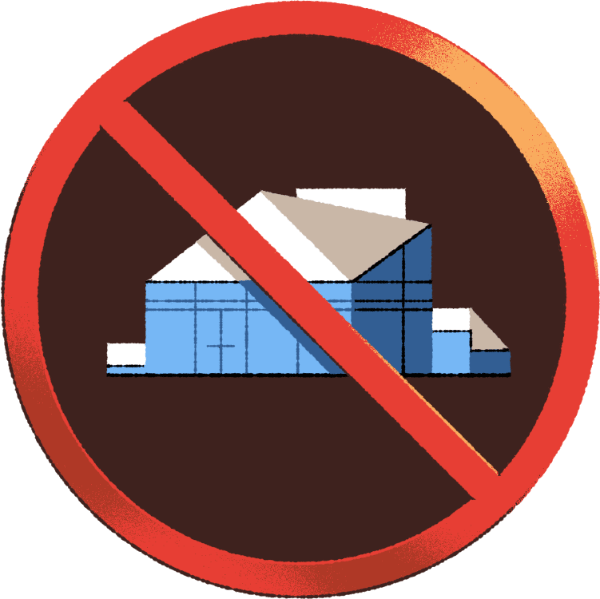 The main characteristics I see are bad planning, optimistic tendering and bad collaboration

Why collaborate on infrastructure procurement?

Collaboration has clear advantages  – so why do traditional approaches prevail? Read more 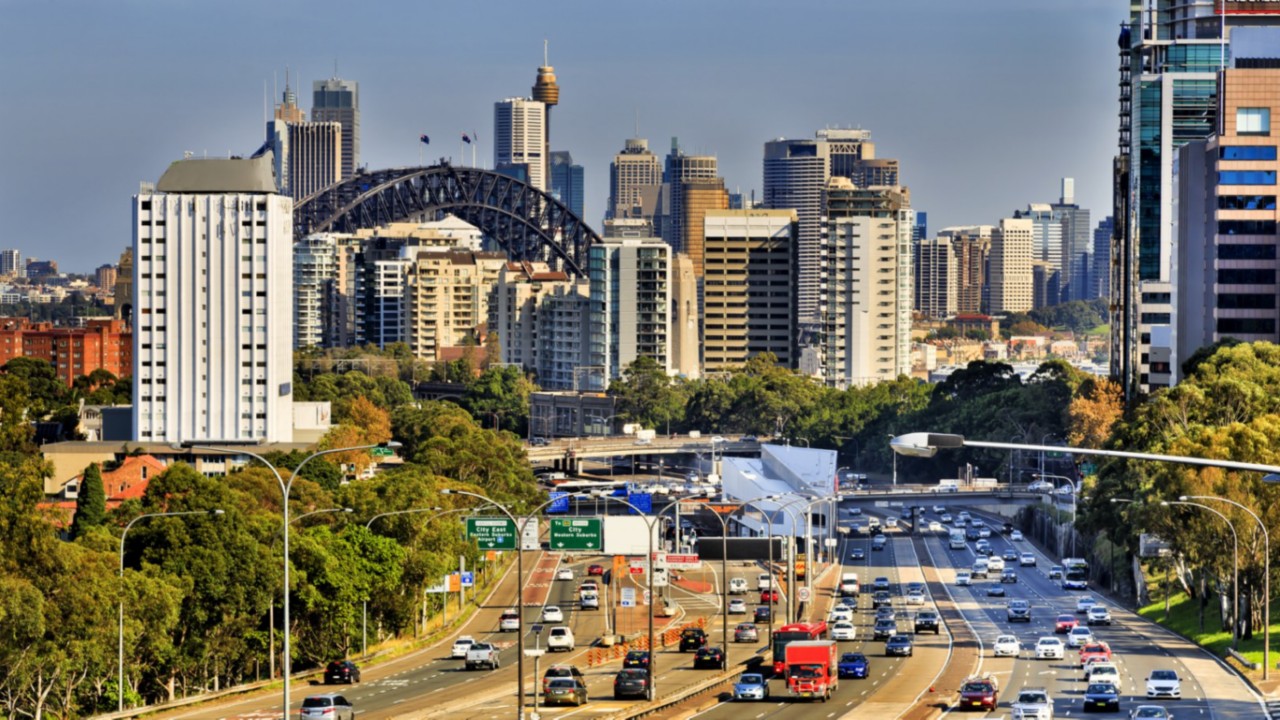 go to article The power and beauty of bridges