The six most delayed and costly infrastructure schemes

Not so much an airport as a national joke, this monster project finally opened in October 2020, nine years late and after missing at least six deadlines. Problems ranged from the familiar (weak governance by politicians, scope changes) to the ridiculous (too-short escalators, a smoke extraction system that tried to suck smoke downwards). The project is so notorious that it inspired a board game with the goal of wasting as much public money as possible. 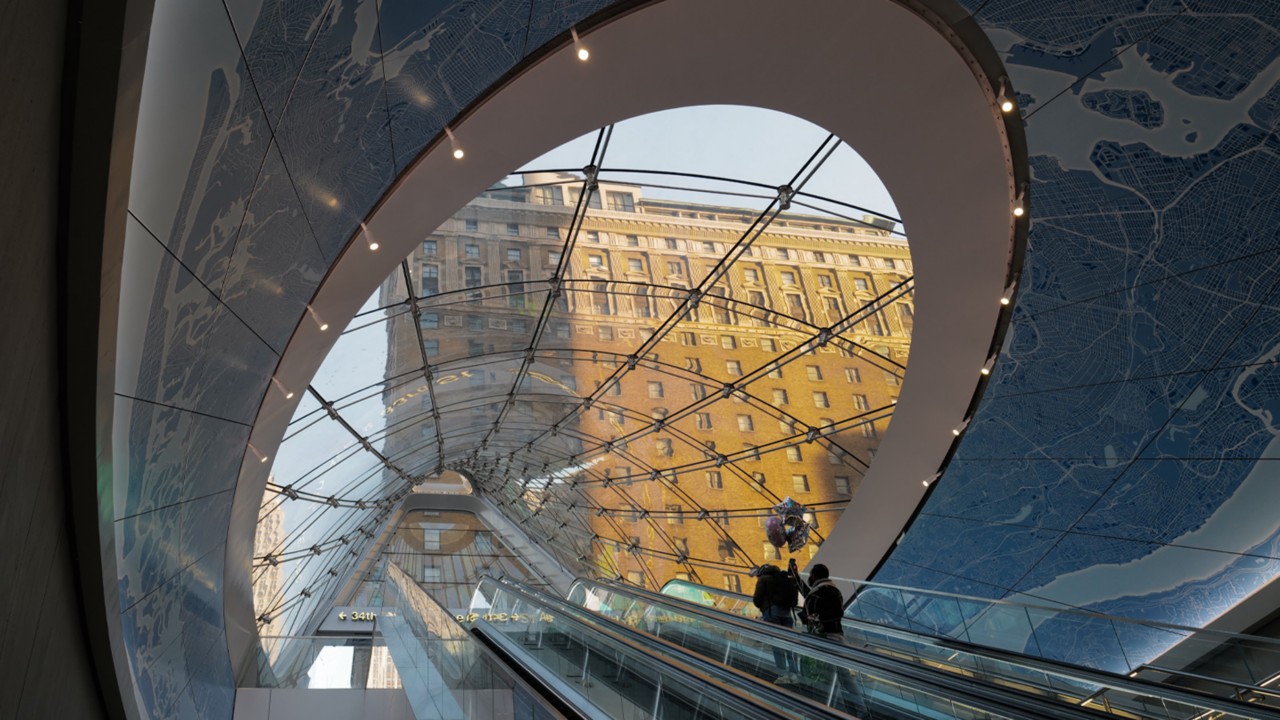 Designed to extend New York’s Long Island Rail Road into a new concourse under Manhattan’s Grand Central Station, this may be the most over-budget metro scheme in progress. In 2006, on the eve of major construction starting, it was estimated to cost $6.3bn and be completed in 2013. That cost has now grown to at least $11bn, and operations are scheduled for December 2022. The New York Times described it as “the most expensive mile of subway track on Earth” after it found that it was costing seven times the average for metro projects elsewhere in the world, and identified overstaffing, poor governance and a lack of competition for contracts among causes. 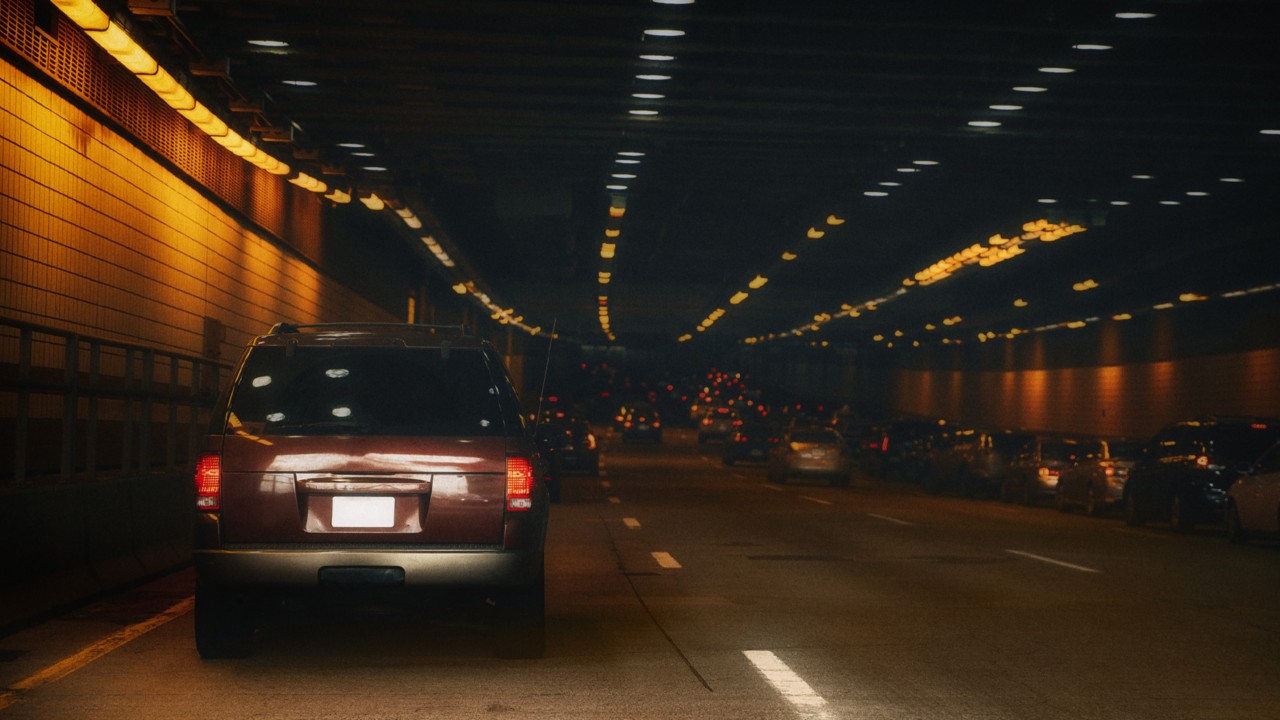 No other infrastructure project is as synonymous with overspend and chaos as the “Big Dig”. Conceived in the 1970s to reduce congestion on Boston’s Central Artery highway, the project was beset by blurred accountability, poor oversight by project management consultancies and mission creep. Delays and costs mounted, and the project was not completed until 2007, by which time it was more than five times over budget ($14.8bn or more than $22bn in today’s prices) and nine years late.

In the 1990s, newly-privatised infrastructure manager Railtrack thought it had a brilliant idea to cut costs on a massive upgrade of the UK’s busiest main line railway. By using hi-tech moving block signalling, it hoped to minimise the need to lay new track. One small problem: it was unable to make the technology work. A scaled-back version of the supposedly £2.1bn ($3.4bn) project ended up costing over £10bn and contributed to Railtrack’s eventual bankruptcy.

In 1997, the British government decided that Scotland’s new parliament should have a purpose-built home rather than one of Edinburgh’s existing stately buildings. The result was Holyrood, probably the most overspent social infrastructure project in modern history, estimated to cost no more than £40m initially, the final cost was £414m ($575m). The design team based its cost estimate on inadequate design work, scope changes were frequent, and ministers were not informed of increases in cost estimates, an inquiry found.

When construction of a new next-generation reactor for the Flamanville plant in Normandy began in 2007, its owner, French energy firm EDF, said it would benefit the whole French nuclear industry. Instead, the project has become a warning to countries thinking of building new nuclear plants. Recurring technical problems have repeatedly pushed back completion, initially earmarked for 2012; currently, commissioning is expected in 2023, with the project more than four times over its €3.3bn ($3.9bn) budget. 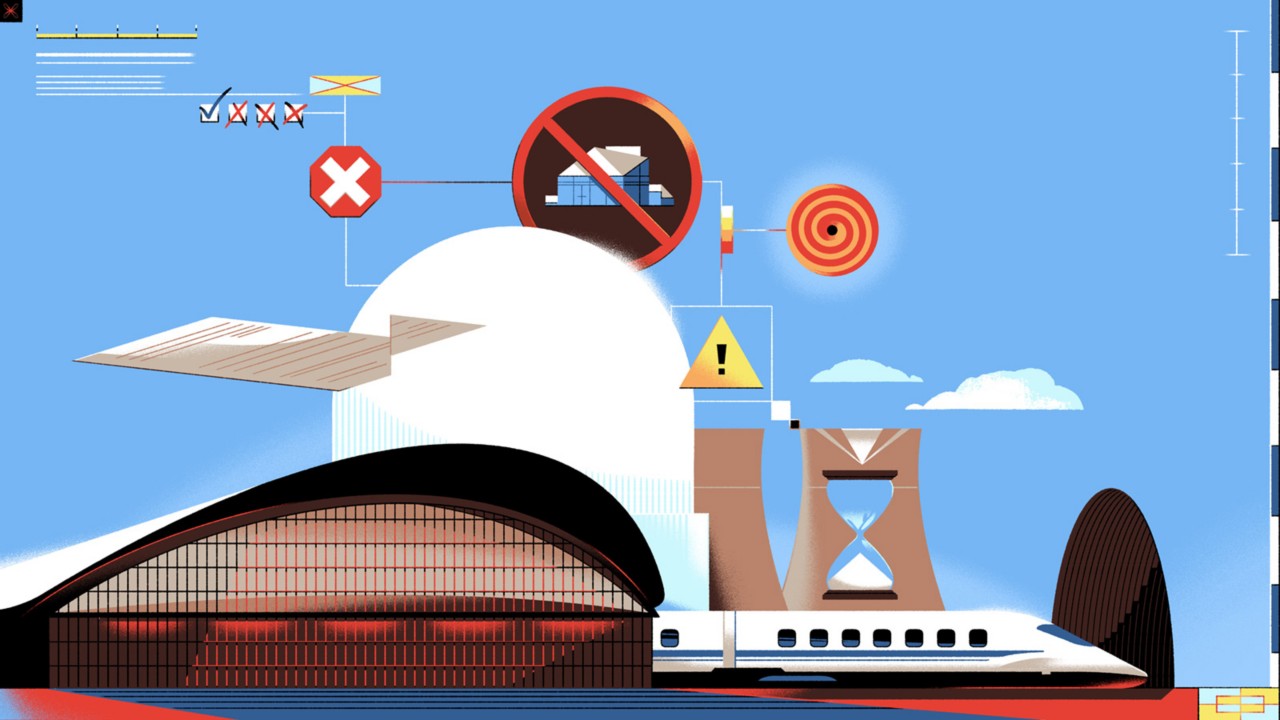 go to article Can we design away crime?

go to article Twelve of the best