Should there be a wealth tax on property? 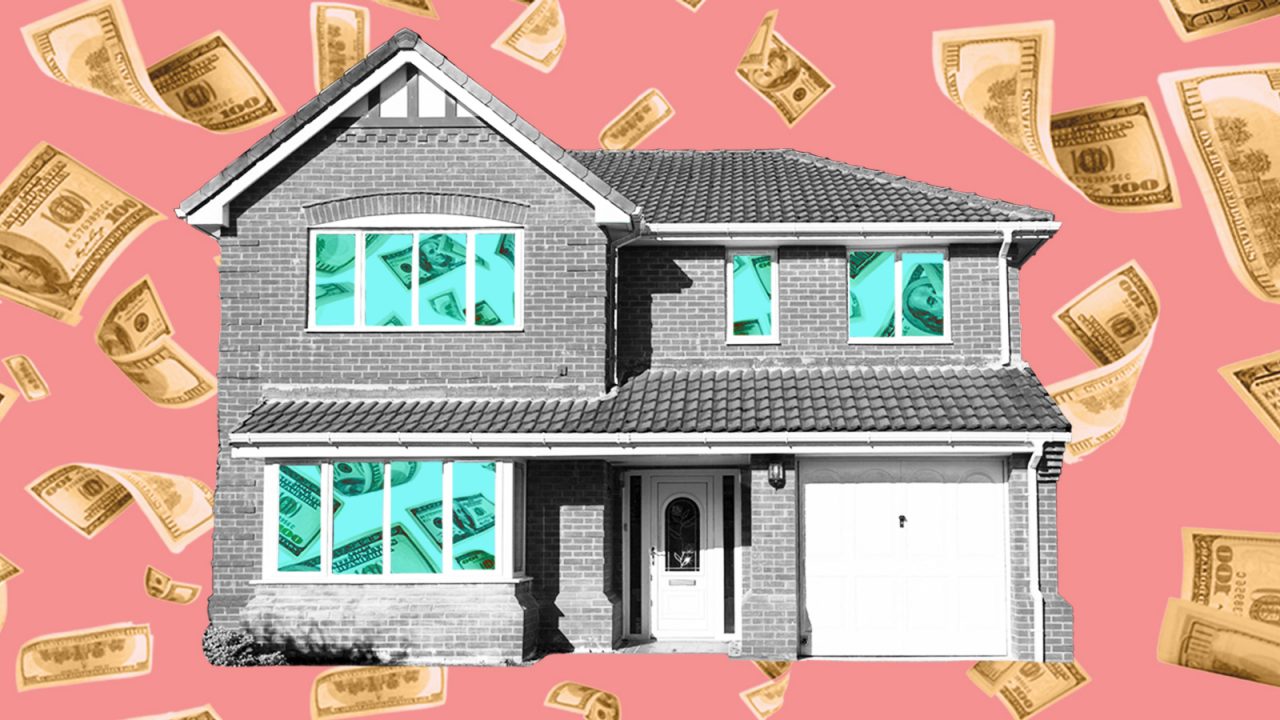 Arun Advani is an economist at the University of Warwick who looks at how tax can help tackle inequality. He believes that a one-off wealth tax based on property could help younger people in a position of economic hardship that has been exacerbated by the COVID-19 pandemic. Advani explains how such a tax might work and whether it would ever become a political reality.

How do you define wealth tax?

We already have a lot of taxes on wealth in the UK – capital gains tax (CGT) on returns or inheritance tax (IHT) on transfers, for example. What we don’t have is a wealth tax which taxes the ownership of that wealth.

Several European countries used to have annual wealth taxes but have largely abandoned them – why?

They are harder to manage if you’re applying them to a large section of the population. The administrative costs of valuing everyone’s holdings annually is expensive so governments end up creating proxy values for lots of things, which leads to tax avoidance.

Switzerland is the model that is always held up but the Swiss don’t have CGT, so in a sense wealth tax stands in for that.

Given that so many people’s homes are their largest asset, how would it differ from a so-called ‘mansion tax’?

Property wealth is not the most important source of wealth by a long way. At the top end [Advani’s report A wealth tax for the UK modelled thresholds of £500,000 up to £10m], wealth from business is very important and pension wealth is also substantial. A mansion tax taxes people who hold wealth in the specific form of a property, not those who put their money in a pension or a business venture. A tax on wealth should be regardless of the form in which it’s held. Unlike a mansion tax, a wealth tax takes account only of the equity that you have in that property.

What about the example of an old lady living in a large house that she bought decades ago?

We suggested giving people time to pay it, the default option being five years. We also suggested a liquidity test that takes account of your income and, if the value of the tax is too large to pay over five years, then a longer period to pay would be totally sensible. In the extreme case of the old lady, then a way of rolling it up and paying it at death would be reasonable. The authorities would recognise that fairness means people aren’t going to be let off, but we can afford to wait.

Wouldn’t everyone needing to get their homes and assets valued be disruptive?

It would be up to the Valuation Office to create a model of housing values. That would give a benchmark valuation and if individuals disagreed, there should always be the option to go and get valuations and have that overwritten. Getting valuations for properties is something we already do for IHT.

In the current crisis, younger people have been much harder hit economically

Could a wealth tax – even a one-off to tackle COVID-19 debts – cause a downturn in the property market?

The liquidity test should prevent that from happening so we wouldn’t create mass sales. If that did happen, the government probably pitched the tax rate wrong.

Should President Biden consider a wealth tax to pay for his $2tr infrastructure plans?

In the US there has been a lot of discussion about annual wealth tax but I haven’t seen anything about a one-off wealth tax – although there’s been a motion in Canada supporting it. We hoped when we wrote the report, it would be useful for people in other countries to look at. I can’t say there’s anything about the US that immediately makes me think it wouldn’t be a good idea.

Could a wealth tax ever be politically possible?

A one-off wealth tax would raise substantial amounts of money in ways in which a government controls the redistributional effects and decides where the threshold starts and how progressive the structure is. In the current crisis, younger people have been much harder hit economically, they’ve been more likely to lose their jobs or been unable to get into the job market and it’s been about protecting older households. There’s a sense that, as wealth is something that tends to be held by older households, it’s more natural to look there.

If income tax was raised instead, then that’s only affecting the people who are working now, and it also discourages people from spending money. In that context, it seems much more sensible to have the wealth tax, particularly for a country where the economy has been really squeezed. The UK government says, like Labour, that it cares about equality of opportunity and I think a one-off wealth tax seems a straightforward argument for any political alignment.

A one-off wealth tax would raise substantial amounts of money

In your report, 61% of people surveyed were in favour of a wealth tax. Is that because they think it applies to other people?

I think that’s unfair as they were also asked about raising the top rates of income tax, which most people don’t pay, and they were much less in favour of that.

Arun Advani is assistant professor of economics at the University of Warwick; a research fellow at the Institute for Fiscal Studies; and a visiting fellow at the LSE International Inequalities Institute. He studies issues of inequality, tax compliance and tax design, and co-wrote the report A wealth tax for the UK which concluded that a one-off wealth tax would be the preferred way of raising money to tackle the COVID-19 crisis.

To explore the revenue that could potentially be raised, the Wealth Tax Commission has built this interactive website. 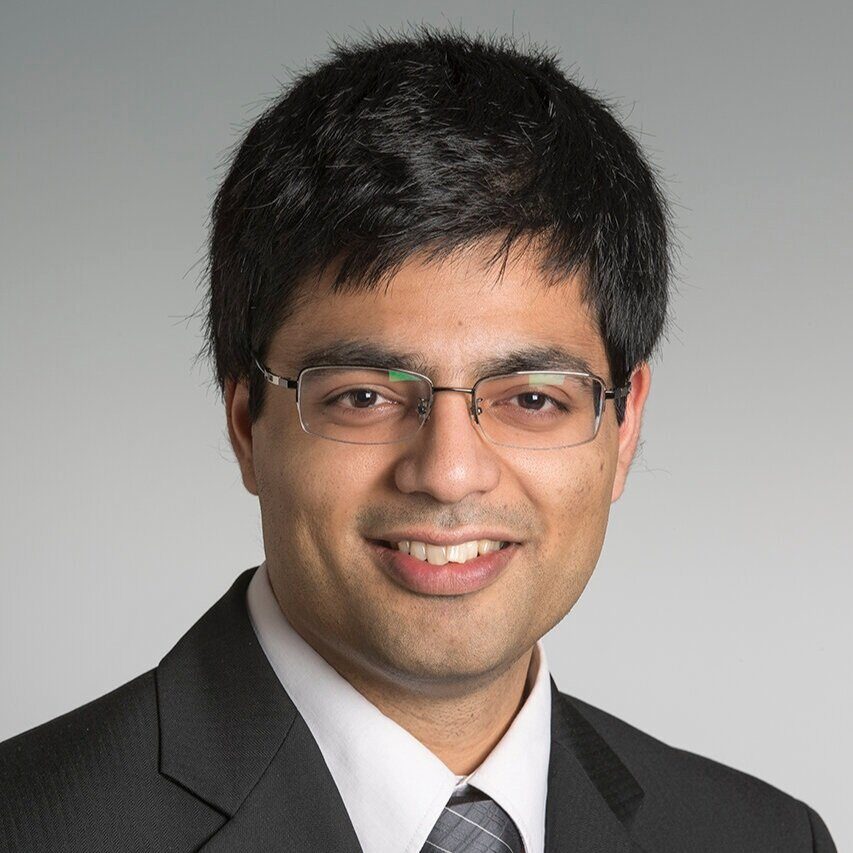 Safe as houses: why investors are backing homes

How the residential property market made it through the pandemic unscathed.  Read more 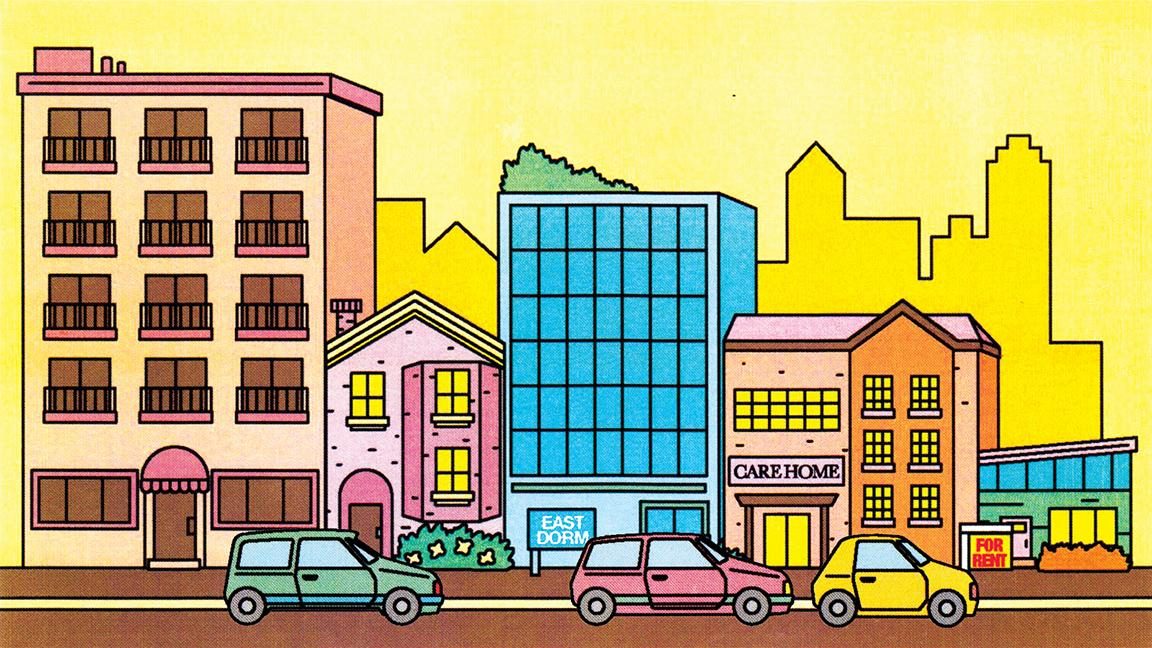 go to article Do ‘poor doors’ deserve the criticism they receive?

go to article Will offices ever be full again?