The Regulatory Tribunal (which includes an appeal panel) operates independently of RICS. It provides the profession with a body that can reach effective, fair and independent decisions on a range of disciplinary, registration and appeals matters. These matters can include decisions on cases of alleged misconduct or lack of competence. The Tribunal sits as panels of three to consider and hear cases in accordance with the powers in the RICS byelaws, regulations and relevant rules.

On 9 June 2021, a Registration Panel heard an application from Mr Lunt for re-admission into membership of RICS, following disciplinary expulsion.

The Disciplinary Panel considered three charges against Mr Cook for failure to comply with Rule 3 of the Rules of Conduct for Members.

2. Cook acted dishonestly by signing the declaration on his submission to become an Associate member of RICS, confirming that it was written by him in his own words, when he had plagiarised parts of an RICS submission completed by IV.

3. Cook failed to act with integrity by plagiarising parts of IV’s RICS submission in his submission to become an Associate member of RICS on or about 7th February 2019.

The Panel found the charges proved and expelled Mr Cook from membership.

The Disciplinary Panel considered one charge against Mrs Strover, for failure to comply with Rule 3 of the Rules of Conduct for Members.

Between 19 December 2018 and 26 January 2019, while employed by Currie & Brown UK Limited (the Firm), Jenna Strover failed to act with integrity during the course of correspondence entered into with a third party (DW).

The correspondence was in relation to a dispute between DW and friends of hers (Mr and Mrs W) in that she recklessly created the false impression that she was acting in the course of her employment by using the Firm’s letterhead and e-mail system on 20 December 2018. Knowing that she had created a false impression as to the capacity in which she was working, she not only failed to correct that false impression in ongoing correspondence with DW, but enforced it by claiming to have been appointed by Mr and Mrs W by continuing to use the Firm’s letterhead, e-mail system and by signing correspondence to the effect that she was acting for and on behalf of Currie & Brown.

The Panel found the charges proved and imposed a reprimand. 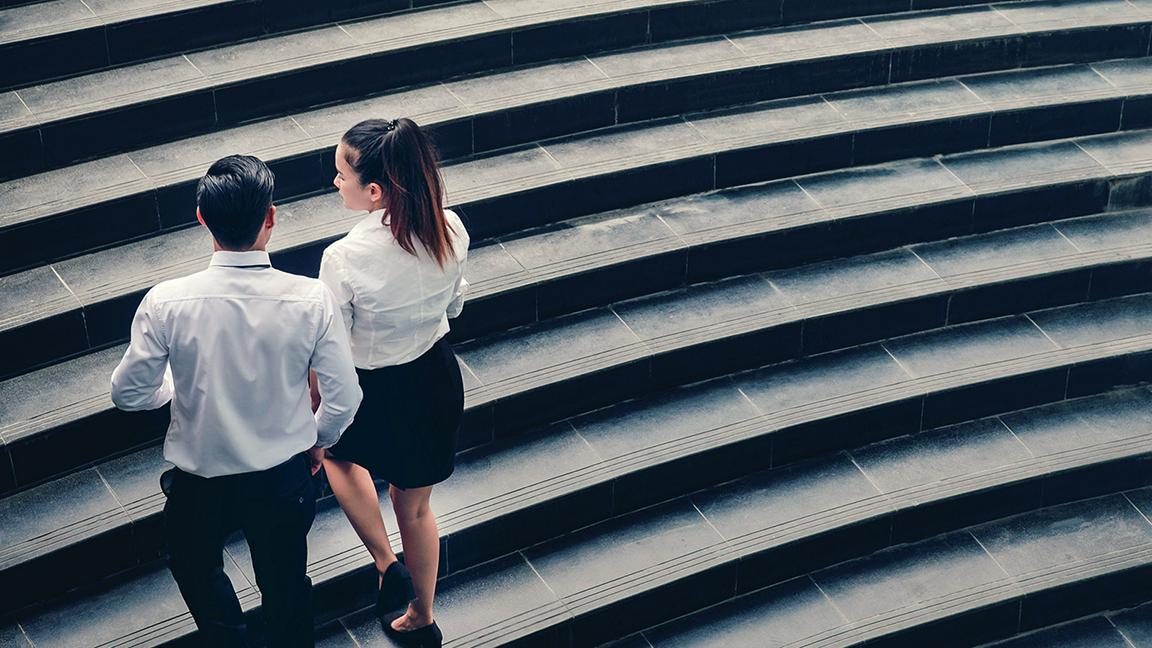 go to article ‘Diversity in the workplace is integral to success’

go to article Monet laundering: how criminals use art transactions

go to article Race and space: decolonising the built environment