Who knows what is lying beneath the ground’s surface? Occasionally builders can uncover some truly extraordinary surprises

When the diggers move in and break ground, the main danger on most building sites is hitting a service pipe or drain that no-one knew about. Hidden waterways are another hazard – and builders working in any location that has been inhabited for a long time have the possibility of accidentally uncovering ruins, cesspits and graves. Occasionally, however, construction sites reveal the truly unexpected.

In 2015, workers digging a new road in Heyuan, southern China, found a nest of 43 large, fossilised eggs of which 19 were still intact. They were similar in size to ostrich eggs and staff at the city’s museum later confirmed that they were from dinosaurs although they were unable to say from which species. Heyuan is known as the City of the Dinosaurs and has a collection of more than 10,000 of their eggs – the largest in the world – because of the frequency with which they appear. Some of the 43 fossilised dinosaur eggs found by construction workers in Heyuan. Image: Huang Zhiqing/Heyuan Museum.

The US government seized Escobar’s waterfront, Miami Beach home and more than $20m-worth of other assets in the late 1980s – south Florida had been a strategic location in the Colombian drug lord’s operations. In 2016, the house’s new owners, a fast-food entrepreneur and a journalist, decided to raze it and it was at that point the safe was discovered. Escobar was known to hide cash and drugs in the fabric of his homes but curiosity has not got the better of the owners and it remains unopened in a bank vault. When workers in mid-19th century Charlotte, west Vermont, were building a new railway through the area, they initially thought that the animal skeleton that they found was that of a horse. After all, Vermont is landlocked, and Charlotte is about 250km from the coast. A local resident contacted a naturalist who took the bones and confirmed them as a 4m-long beluga whale. There was speculation that the whale had arrived in the area during Noah’s flood, but it was later established that the area had been covered in water during glacial thaw about 12,000 years before. Skeleton of the Charlotte Whale. Image: Perkins Museum of Geology

The most significant archaeological site in Europe could still be lying under several metres of ash if, in the 1590s, architect Domenico Fontana hadn’t been instructed to divert the River Sarno through the area. He uncovered part of the ruins and was able to locate definitively the fabled city of Pompeii that had been buried for more than 1,500 years following an eruption from nearby Vesuvius. It took another 150 years, however, for excavations to begin in earnest. In 2019, constructors had been asked to demolish a suburban house, its swimming pool and tennis court in Runaway Bay, Queensland. On starting work, the excavators uncovered several tightly bound packages containing A$388,000 (about £210,000), believed to be the proceeds of a bank robbery. The two workers who found the money took it to the local police station and were promptly sacked by their boss who claimed it was rightfully his; the landowner then said it was his; and the son of a former owner of the property also believed it belonged to him. The case went to court before it was settled privately and shared between the construction workers, the landowner and the former landowner’s son. Also in 2019, workers digging a sewer in Kom Shakau, north of Luxor, found the lost temple of Ptolemy IV, ruler of Egypt from 221-205BC. Its limestone walls were covered in carvings of animals and – ironically for a site that was about to become a drainage channel – depictions of Hapi, the god of flooding, as well as Ptolemy’s name. The area had been one of the regional capitals of Ancient Egypt. Archaeologists and detectorists have been responsible for the discovery of many of Britain’s hoards but in 1966, builders on an area of Ravenshead, then known as Fishpool, uncovered more than 1,200 medieval gold coins. Dating from the 15th century, it has been speculated that the hoard – which is believed to have been buried in 1463 and also included fine gold jewellery – was hidden by a wealthy family fleeing south from one of the battles in the War of the Roses. The haul is on display at the British Museum. Residents of Augsburg were unable to enjoy Christmas Day at home in 2016 after the discovery on a building site of an enormous, two-ton unexploded bomb in the city a few days earlier. Up to 54,000 people were evacuated – the biggest such operation in the country since the end of World War II – while specialists made it safe. Finding these devices in Germany is not uncommon but this was one of the largest: no one knows why it failed to explode upon impact but, had it done, it was capable of damaging buildings up to 1.5km away. It is extraordinary that Richard III’s grave remained untouched for more than 500 years. Peremptorily buried in 1485 in an abbey after his death at the Battle of Bosworth, the site had been developed many times over the centuries and had most recently become council offices. A group of enthusiasts researched likely burial spots and raised money for a small excavation, focusing on the block’s car park where they uncovered his remains in 2012. His skeleton was just 90mm from the foundations of an 18th century building. Skeleton of King Richard III found in a car park in Leicester, 2012. Image: University of Leicester 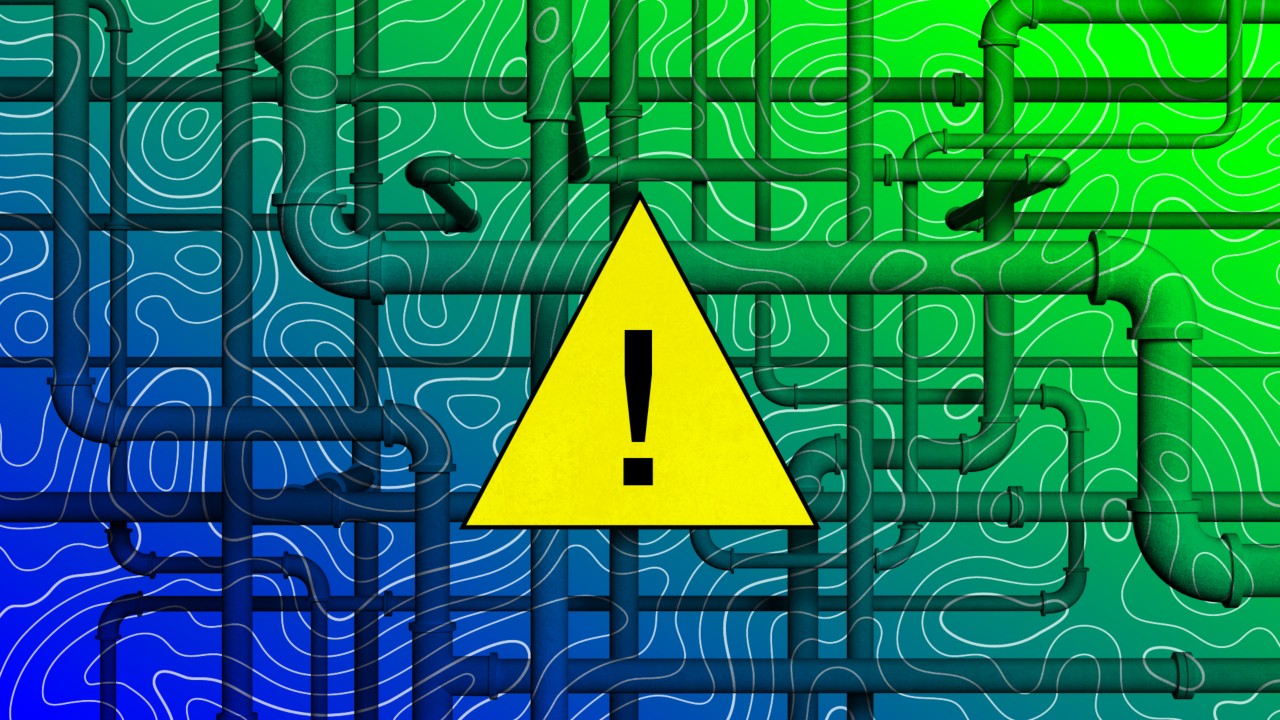 go to article Brutal or beautiful? The Barbican Estate