Wildfires: their devastating impact across the world

From Australia to the Arctic Circle, no region has been spared the cataclysmic consequences of forest fires in recent years

Climate change means that much of the world is seeing warmer, drier conditions with less rain than it is used to. Not only do trees lose their moisture but so too does the soil, meaning a blaze can spread and grow rapidly. This creates the perfect conditions for wildfires, which are becoming increasingly prevalent and destroying a vast amount of flora and fauna.

Here are six regions of the world that have had to deal with disastrous wildfires in the last few years. 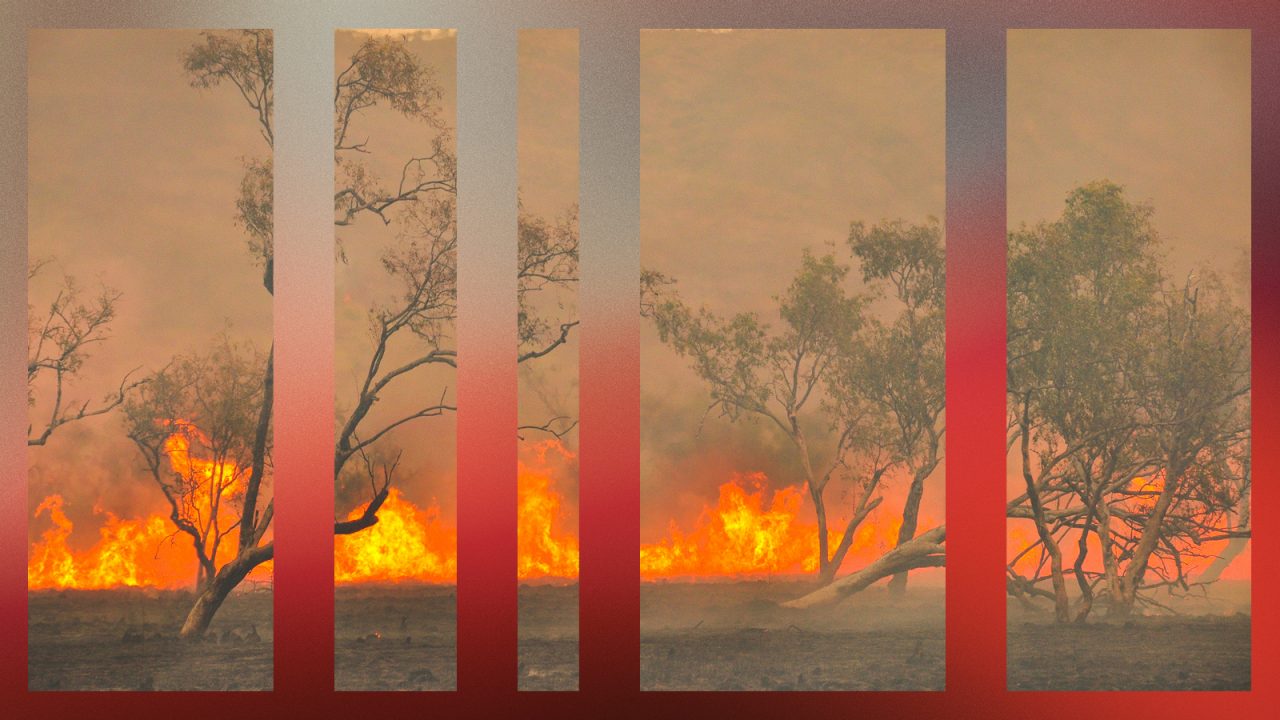 An area covering more than 24m hectares was burnt in the 2019/20 bushfires. Thirty-three people died and extensive smoke coverage across much of eastern Australia may have caused many more deaths. Nearly 3bn animals were killed or displaced and many threatened species and other ecological communities were extensively harmed.

More than 3,000 homes were destroyed, and the Australian government expects the bill to exceed A$10bn, although some economists have put the cost closer to A$100bn once ancillary costs such as fighting the fires, hospitalisation, loss of revenue from farming and tourism have been taken into account. 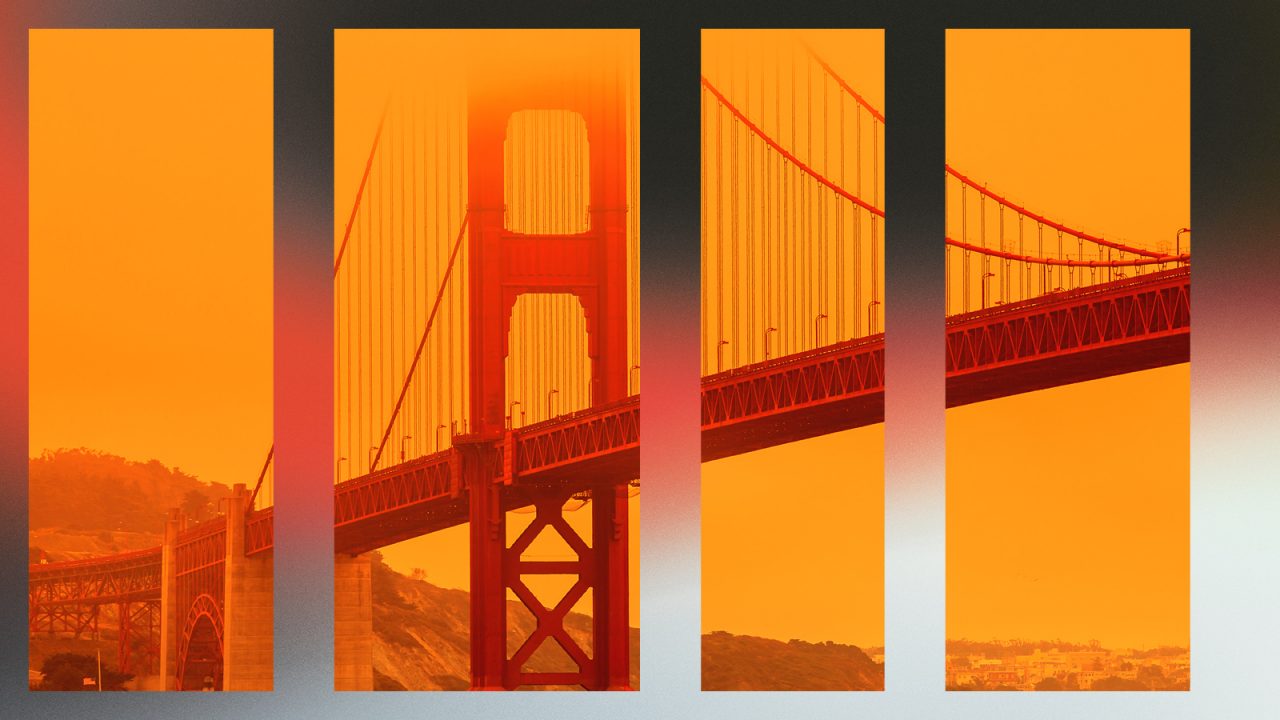 Red skies over San Francisco during the Californian wildfires 2020

In the USA in 2020, more than 4m hectares were ravaged in almost 60,000 wildfires. That year in California alone, five of the top 20 largest wildfires were recorded, burning a record 1.7m hectares, damaging or destroying 10,500 structures and killing 31 people. 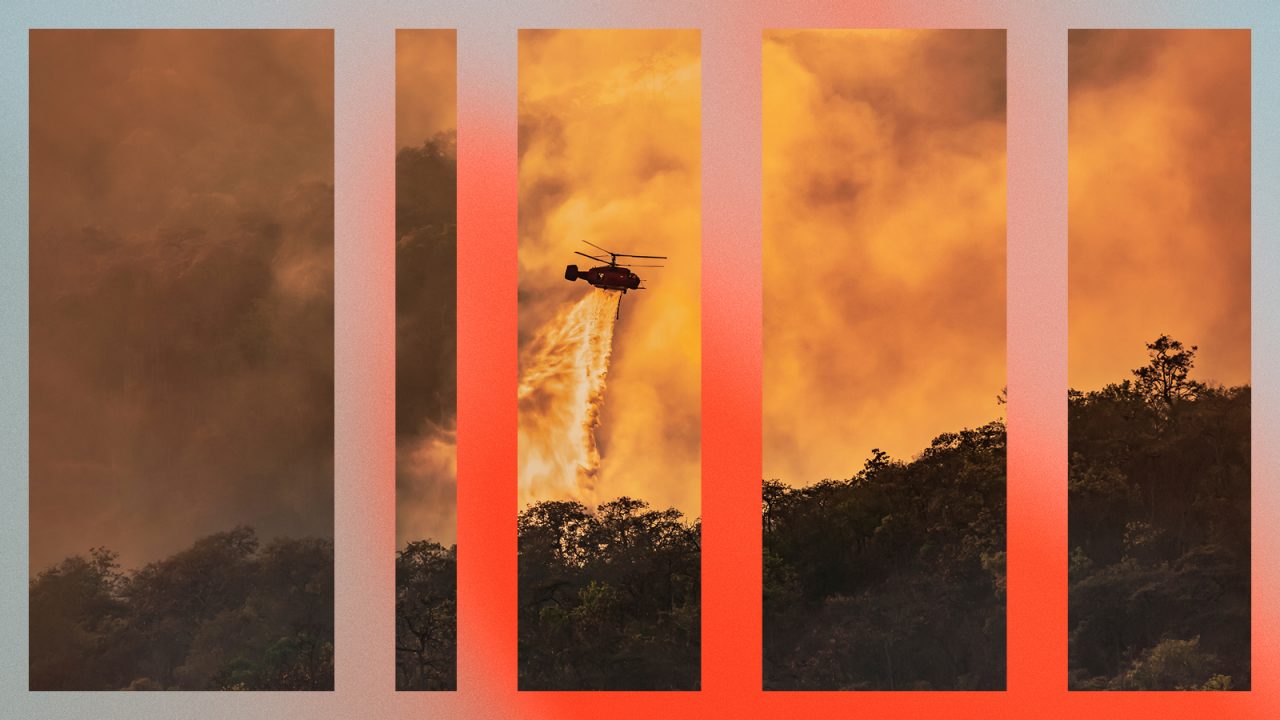 In 2019, NASA satellites confirmed an increase in the number and intensity of fires in the Brazilian Amazon, making it the most active fire year in that region since 2010. In June 2020, fires in the region grew by almost 20%, a 13-year high for the month. 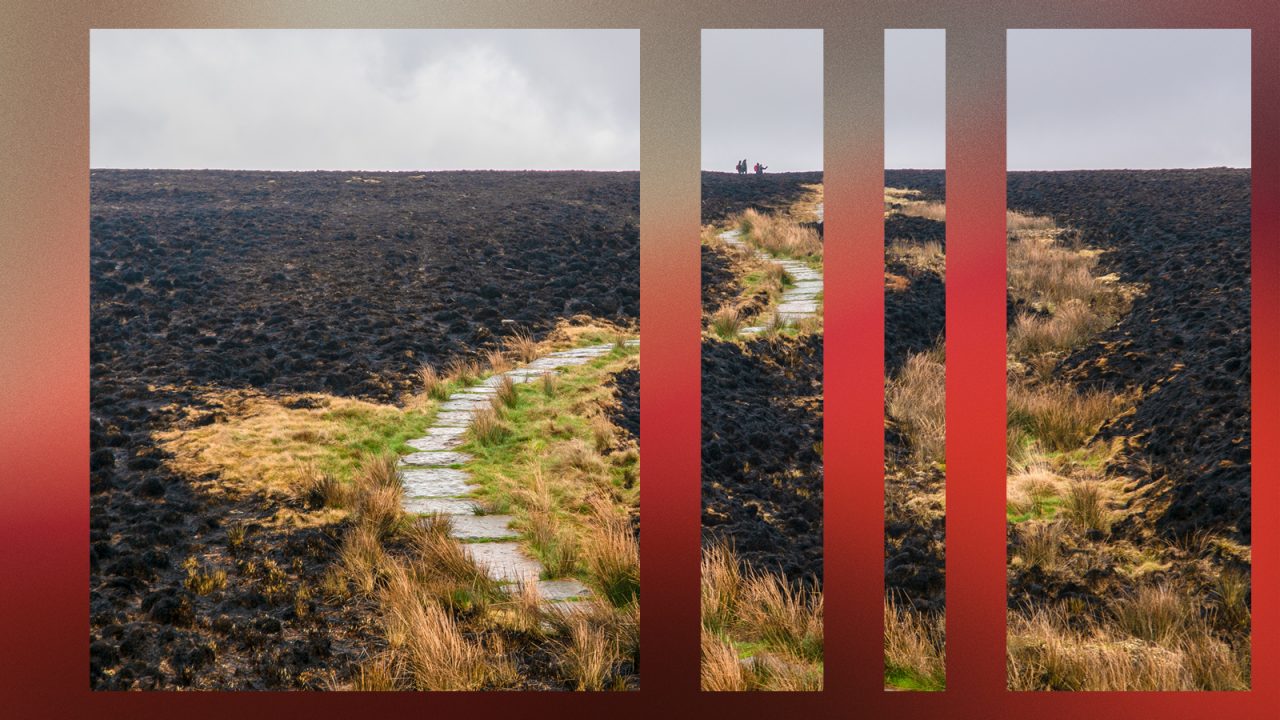 According to the European Environment Agency (EEA), large forest fires in recent years have affected regions in northern and western Europe in which fires have not been prevalent in the past. More European countries suffered from large forest fires in 2018 than ever before: Saddleworth Moor in north-west England, for example, smouldered for weeks and Sweden experienced the worst fire season in reporting history.

The EEA warns that climate change in southern Europe is likely to increase the length and severity of the fire season, the area at risk and the probability of large fires there. 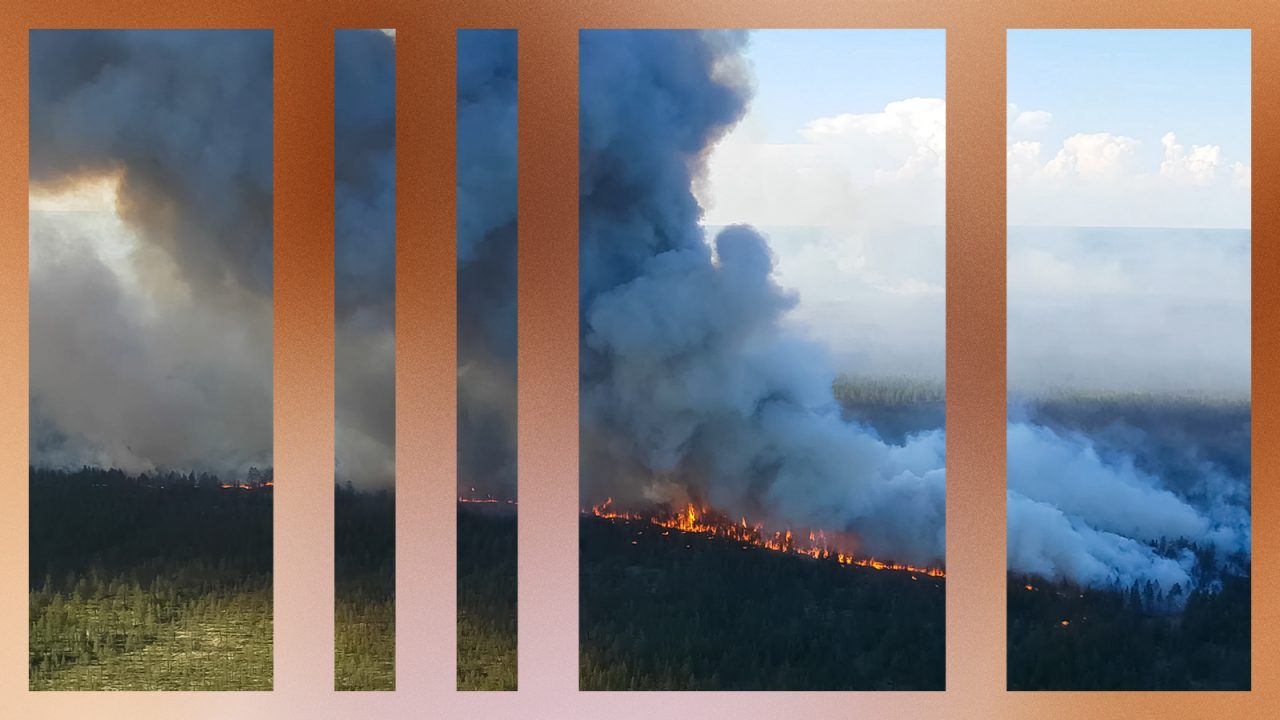 In June and July 2019, more than 100 lengthy, intense wildfires blazed within the Arctic Circle, including in Alaska, Siberia and Greenland. The following year, abnormally warm temperatures sparked another intense season of fires, particularly in Russia’s Sakha Republic and Chukotka Autonomous Okrug in the far north-east of Siberia. 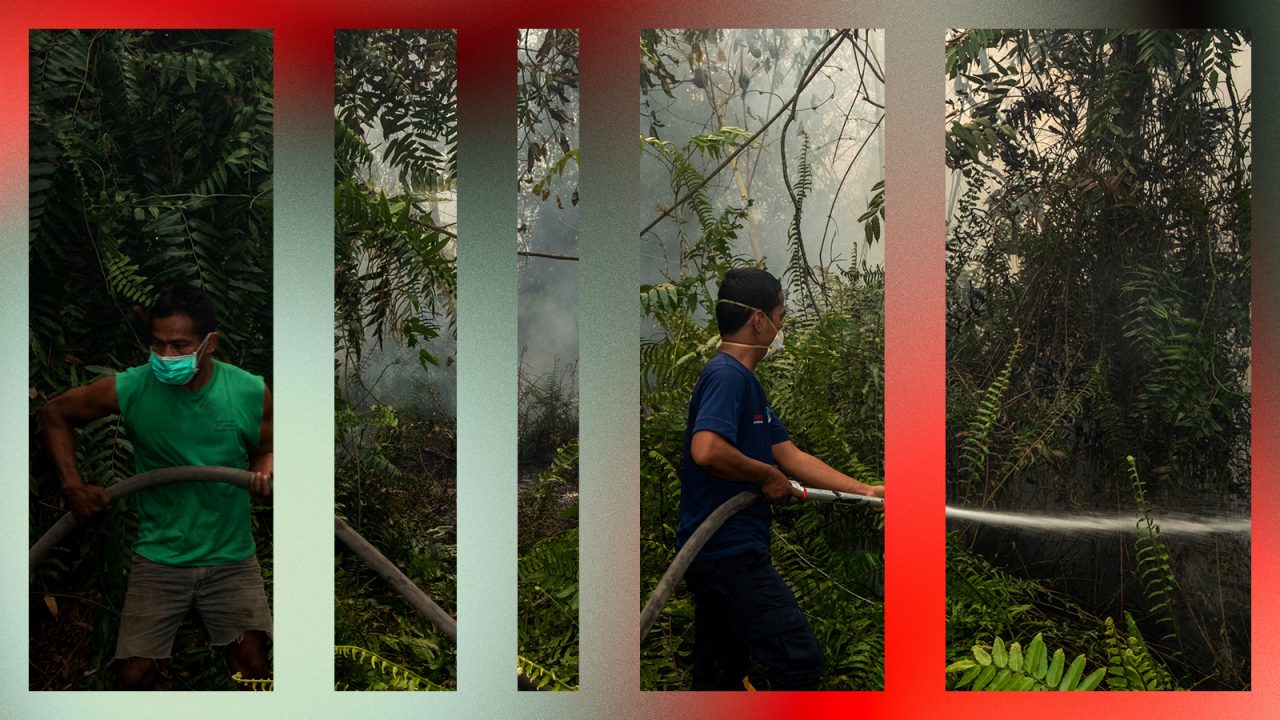 Firefighters try to extinguish a forest fire in Riau, Indonesia 2019

In 2019, around 1.64m hectares burned across seven Indonesian provinces – the worst since 2015. In October 2020, Greenpeace calculated that 4.4m hectares of tropical forest and peatland – an area bigger than the Netherlands – had burned in the country between 2015 and 2019.

go to article Eye on the storm: reducing disaster risk with geomatics