Pinpointing any location on the planet is made simple by What3Words, but is the system versatile enough to meet the needs of surveyors?

Illustrations by An Chen / Grand Matter

Have you ever been on the road headed to a destination, only to find that the chequered flag on your sat-nav map is nowhere near where you were supposed to be?

This frequent frustration highlights the relative inaccuracy of conventional postcode addressing, which though able to take you to the door in most cities, becomes much less exact in remote locations or large rural areas.

In some countries, postcodes cover a range of possibilities, from several municipalities to a single company. Others allow companies and individuals to have more than one code. Only 12 countries worldwide support a postcode to the delivery point level and at least 65 countries do not have a postal code system. What’s more, postcodes are unable to identify precise locations, such as a back entrance to a building, or a designated drop off point on a site.

Overreliance on and inappropriate use of postcodes is a common problem in the UK, explains Phil Geng, technical relationship consultant at the National Mapping Agency: “UK postcodes on average represent 15 addresses per postcode, with a maximum of 100 addresses under a single postcode. Some span huge distances, especially in the remote parts of the country where precise locations are seemingly more elusive.”

Three is the magic number: what other industries are using W3W?

A world of squares

One system devised to tackle these issues is the app What3Words, which divides the world into 57 trillion squares, each one measuring 3m2 and described by a unique, randomly-assigned three-word address.

For example, the address for the front door of 10 Downing Street is ‘slurs.this.shark’, the centre of the Eiffel Tower is ‘release.audio.carrots’, and the main entrance to RICS HQ, on Great George Street in London, is ‘mount.enhancement.advice’.

The software works in conjunction with popular navigation apps, like Google Maps and Maps on iPhone, directing drivers directly to their destination, rather than an approximate postcode.

What3Words (W3W) probably won’t be surveyors’ go-to tool for accurate measurement of position – the 3m2 grid can’t zero in any further and the app only functions in two dimensions so it can't be used in multistorey or below-ground situations.

However, built environment professionals are using it as a fast and convenient way to communicate approximate location before drilling down into more detailed measurements using other specialist tools. It’s already used in 193 countries, in more than 50 languages. 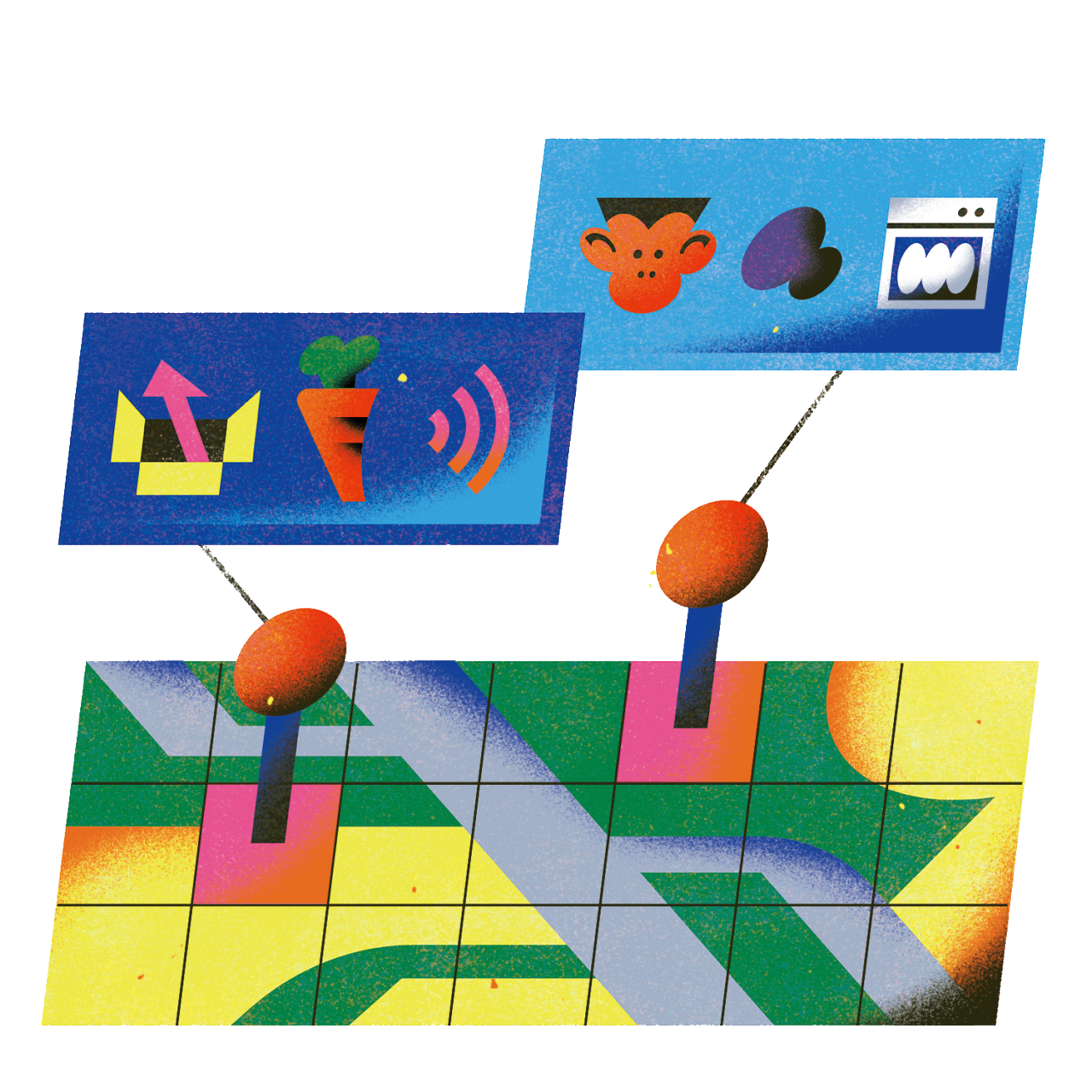 What3Words divides the world into 57 trillion squares, each one measuring 3m2

Big companies on board

Major contractors including Willmott Dixon and Morgan Sindall have hailed the benefits of the app, and Skanska’s surveyor teams have used it in various scenarios related to measurement activities, logistics, deliveries and in emergencies.

According to Mark Lawton, head of engineering, surveying and GIS at Skanska, W3W addresses are a convenient way to identify the location of survey control points when a variety of different reference grids are used on a project.

“It could be that there are three different grids, for example an OS grid, an HS2 survey grid and a grid for another project, which means shared control,” says Lawton. “A W3W address is a good way to communicate the approximate location of control points and attach a photo of the spot in the app to make it even clearer.”

Once at the W3W address, the surveyor then opens a separate ‘Witness Diagram’ app and plots the precise location of a control point through detailed description. “It's all about getting the person to the approximate location to then use the Witness Diagram app,” says Lawton.

Three-word addresses are a user-friendly alternative to complex coordinates for longitude and latitude, which can be tricky for people to recall or decipher. In a similar way, words can be easily spoken to others over the phone, potentially avoiding miscommunication, especially in an emergency.

However, there are potential drawbacks to this approach. As Geng points out, in an international context, speaking a numerical reference is often faster than having to spell out words phonetically to ensure the spelling is accurately captured. And most people can learn, or at least pronounce, numbers from zero to nine in any language.

W3W has been a “game changer” in logistics and deliveries, says Lawton, because when the three-word addresses are routed through a navigation tool, the driver gets to the location quicker and certain apps used in logistics also accept the format.

“A postcode for a wind farm in the Outer Hebrides might cover 40 square miles and direct you to the nearest agricultural farm, but W3W will take you as close as you can get to the site by road, then maybe the last mile you have to walk,” says Lawton.

The tool can also function effectively without a phone signal, enabling users to view the location of any address and navigate to it in compass mode.

Skanska has used W3W to convey the locations of drone landing and take-off points, supplementary to the precise coordinates. It’s also been used to pinpoint the location of emergency rendezvous points on site, used by police and emergency services personnel attending an incident. Skanska employees have been asked to use W3W in the event of an emergency because it is easier to say three words in a stressful situation than provide additional confirmation for location information.

However, Geng says this is somewhat of an irrelevant point as an increasing number of emergency service call centres can automatically receive Advanced Mobile Location information from smartphones when an emergency call is placed. “Where available, this system provides very precise location information to the operator from a user’s Android smartphone or iPhone, it runs in the background, without any further input or action from the caller,” says Geng.

In addition, the OS Locate app, by Ordnance Survey, is endorsed by Mountain Rescue and exploits grid references and OS mapping used by all emergency services, he adds.

With millions of users worldwide already tuned into the benefits of W3W, it remains to be seen if the surveyor community, with its specific demands, is persuaded by the power of words. 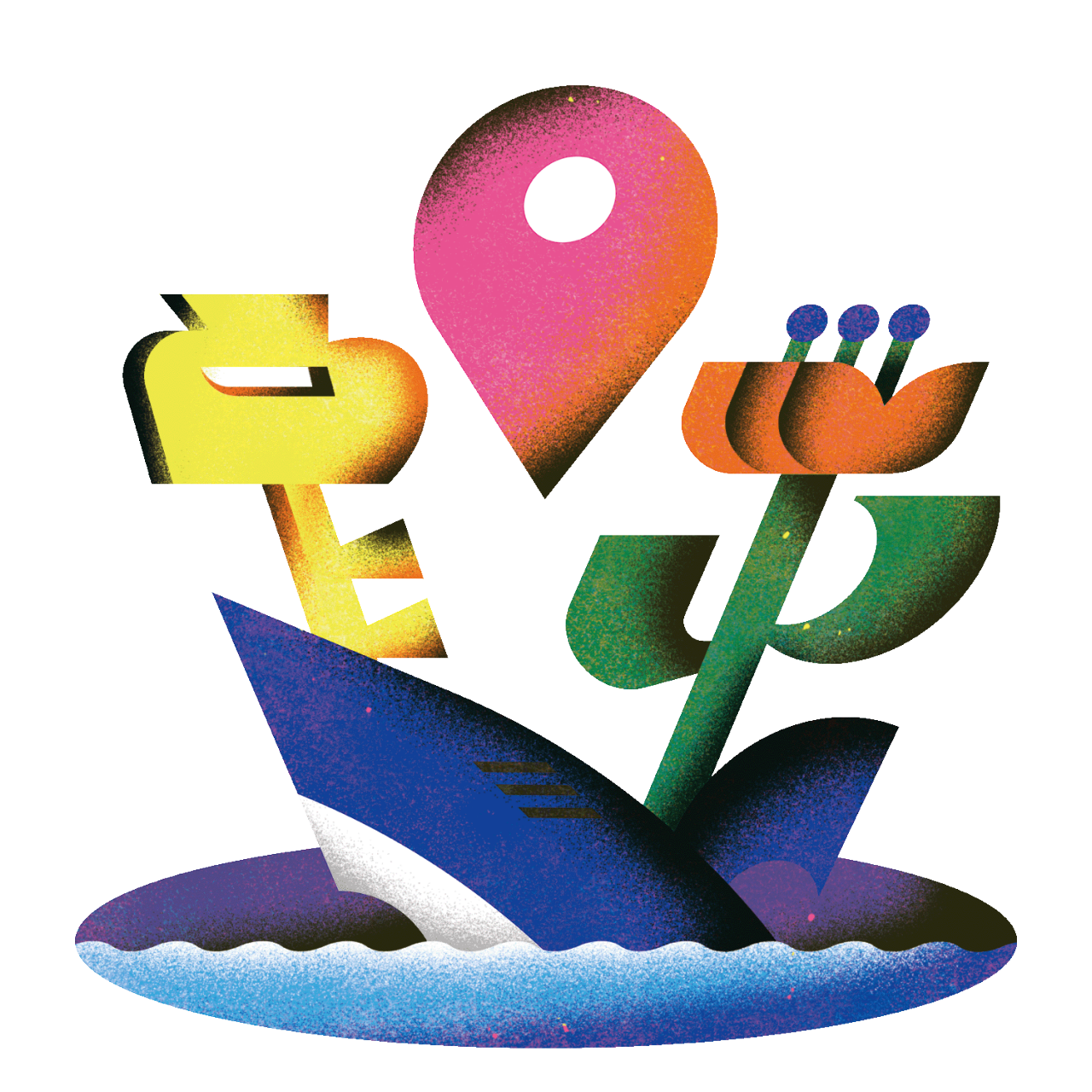 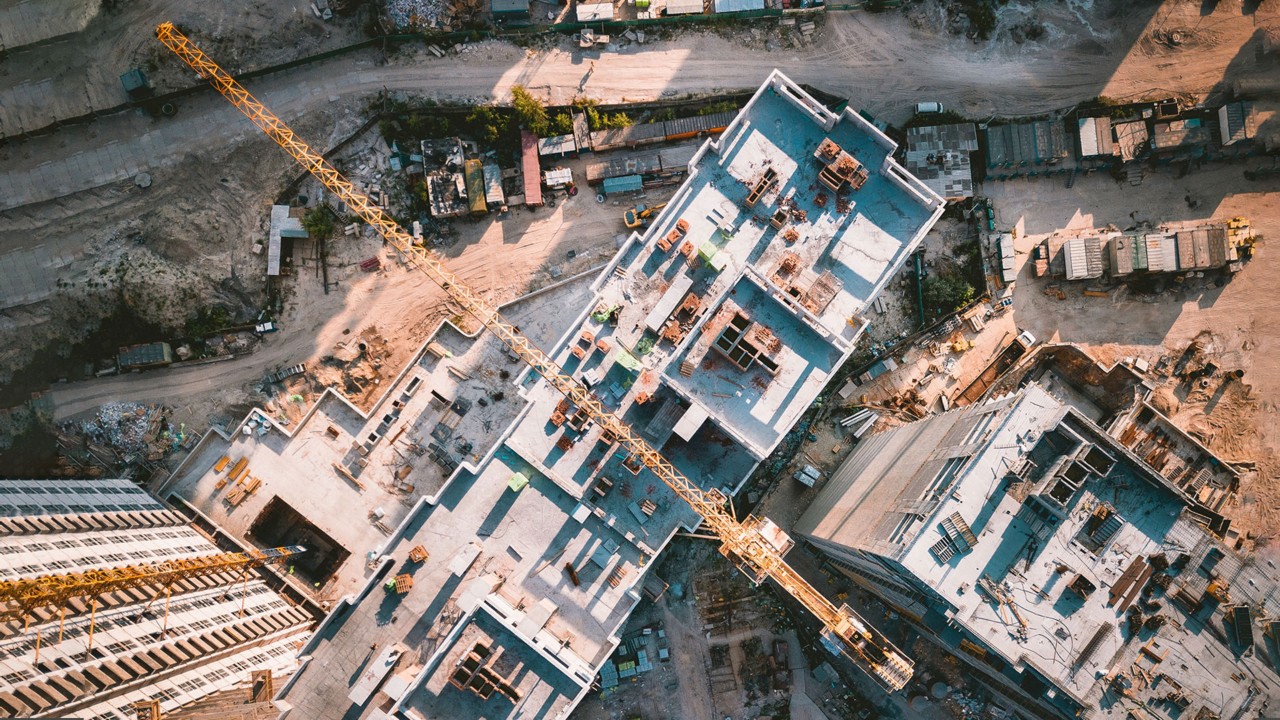 go to article Down to a T: training Britain’s surveyors