Turning the tide: coastal regeneration in a pandemic 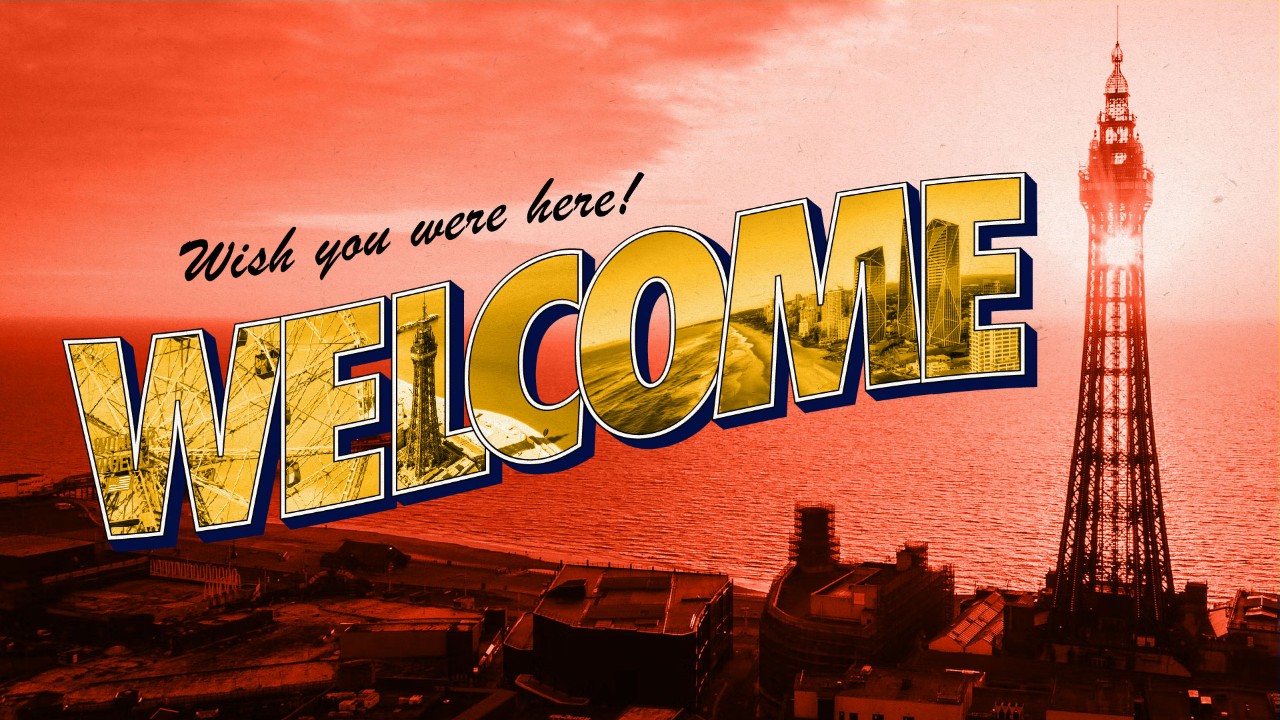 Coastal towns are challenged in ways that their inland neighbours generally aren't. They too often rely on the natural assets of their beaches, and in temperate climates, this must conspire with good weather to bring in the crowds.

While popular in summers and school holidays, tourists dwindle out of season when boarded-up, crumbling façades and abandoned public spaces are common. One theory argues, somewhat controversially, that coastal towns are naturally disadvantaged by the sea physically halving the community hinterland that would otherwise wrap itself around a town.

Many resorts have become trapped in a complex cycle of decline, resulting from a long-term fall in demand for traditional, domestic holidays and shrinkage in the local tourist trade. That has resulted in less investment, allowing for further dilapidation of the town's built environment. This fuels local unemployment, softening property prices, community instability and pockets of deprivation.

Take Coney Island, New York's faded playground by the sea, as an example. A sharp fall in local mass tourism from the 1960s onwards, prompted by cheap travel and greater competition, led to a shortage of investment. Over the decades, the mixture of wooden constructions, sea wind and economic atrophy became a tinder box for frequent fires and subsequent insurance claims.

Yet coastal towns have a habit of reinventing themselves. Before they were holiday destinations and lifestyle locations, they were seaports or fishing villages. Some have now successfully evolved their tourist offering, adapting, sometimes radically, to changing trends and demographics. 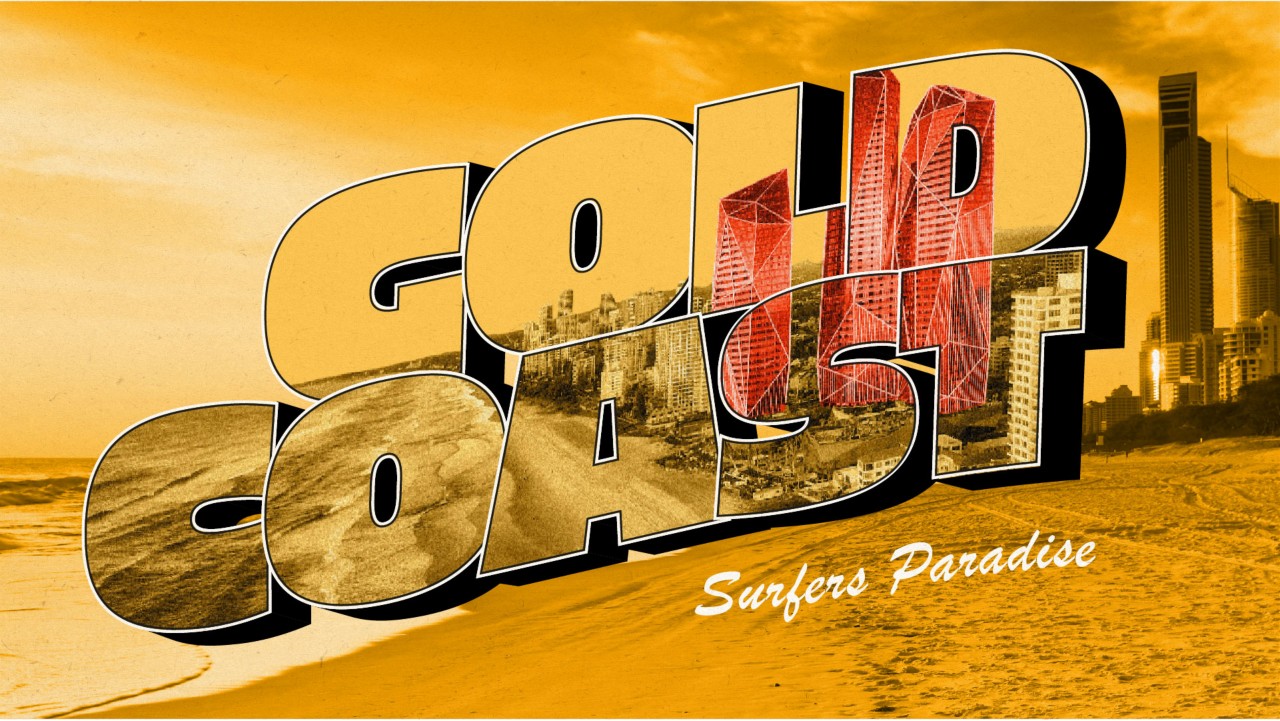 Australia's Gold Coast is a one-hour drive from Brisbane, Queensland. It was always a tourist spot but lacked a diversified economy. In the 1980s, the city enjoyed massive investment from Japan, but when that dried up, the hotels and resorts deteriorated over time, and the wealthier tourists went elsewhere.

In more recent times, investment from government and private enterprises flowed back, with the city hosting the Commonwealth Games in 2018. Creating stadia infrastructure and a light rail running through the city has helped change the Gold Coast's trajectory.

Jen Williams, the Property Council of Australia's executive director for Queensland, says: “The light rail through the main part of the city was built in one go creating a long scar where people couldn't access adjacent businesses, shops and offices properly. Now that section is complete, there has been a lot of investment flowing in, and buildings are being improved.”

Transport infrastructure has also been key to the Kent coast's revival in the UK. The development of HS1 – the fast rail connection between London St Pancras and the Channel Tunnel has been a game-changer for London visitors and Kent commuters. Having suffered neglect for decades, Margate, Folkestone and Whitstable have steadily turned around their fortunes, offering focused attractions that increase footfall in their towns.

Paul Gannaway MRICS, director at consultancy B&M has worked with many regenerative projects on the Kentish coast. He says: “Several towns have found their way in providing a new experience. Whitstable was a fishing town but reinvented itself as a tourist venue for food lovers. Margate was a declining tourist seaside town but reviewed its offering and broadened the town's appeal through the success of the Turner Contemporary art gallery. And success breeds success.”

Opportunities and pitfalls of a pandemic

“People are making lifestyle choices,” says Gannaway. “We're seeing a continuing influx of people moving from the city to the coast to be near the sea. While on the tourist side, the rise of Airbnb makes the coast more accessible. Then the flexible working element helps people think differently about travel. They can go away with their family and still pick up work.”

The pandemic has also put some coastal towns under pressure. Viña del Mar, a once-lauded garden city by the sea, is one of Chile's most important touristic spots. Esteban Undurraga, development manager at Inmobiliaria Las Salinas, is leading a project to revitalise a vast brownfield site, previously used for oil storage, that sits behind a large stretch of the city's beach. Undurraga says: “Viña has a lot of pressure over the waterfront, which in turn has increased the ground value pushing the middle classes into the suburbs while all its services remain downtown. The pandemic and economic crisis resulted in many slums located between suburbia and downtown.”

“Trips abroad have declined, and Viña being so close to Santiago serves as the capital's place of recreation. This exacerbated the problem of land value and access to services.”

The Las Salinas project, which Boston firm Sasaki has designed, aims to kickstart the regeneration of Viña, creating more green civic space and connecting different parts of the city, including elevators to connect the hill communities previously cut off from the shore. 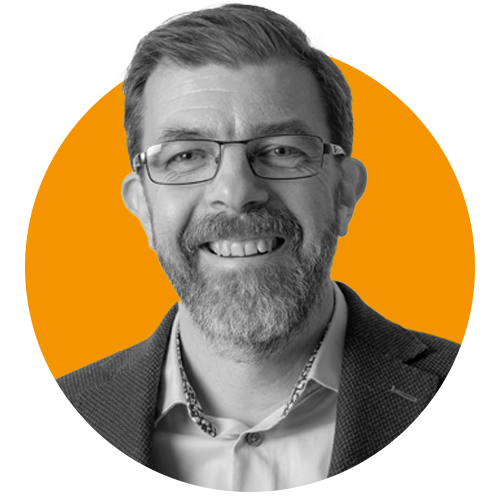 "We're seeing a continuing influx of people moving from the city to the coast to be near the sea. The flexible working element helps people think differently about travel” Paul Gannaway MRICS, B&M 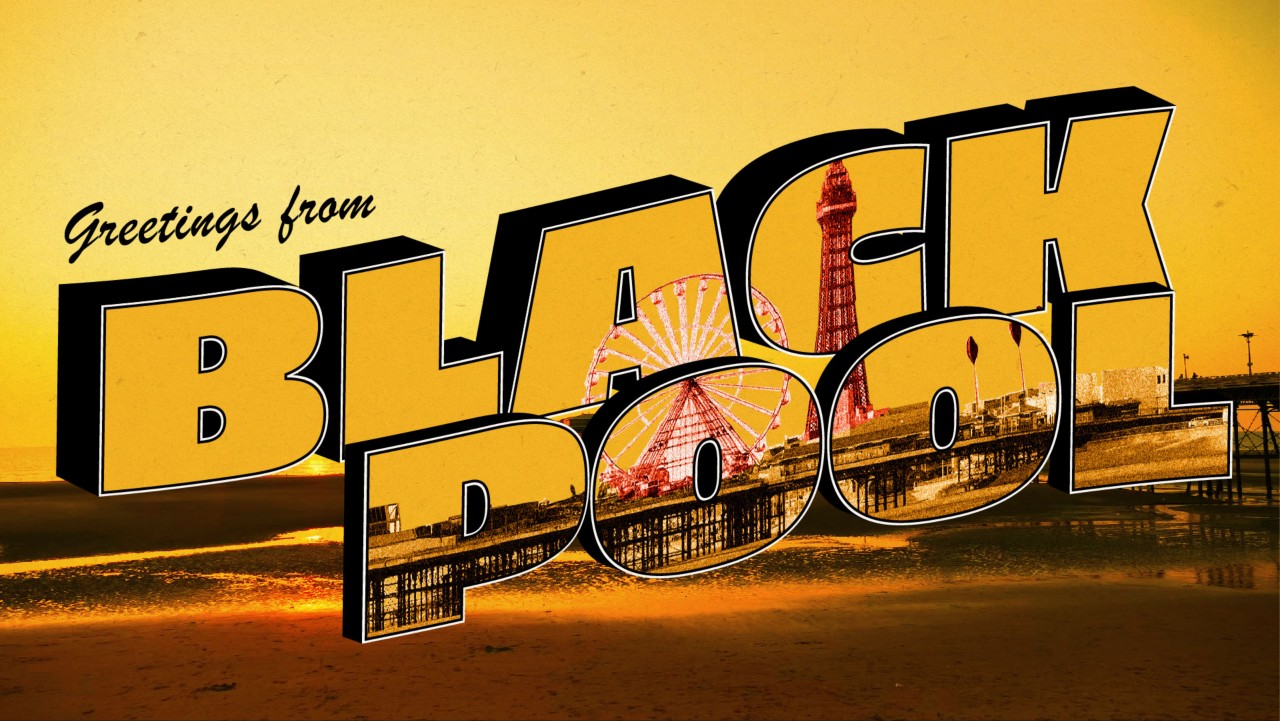 The challenges of regeneration

Getting community and stakeholder support for development is always a challenge. Undurraga believes addressing the needs of Viña as a whole and not just focusing on the project are paramount to that conversation to ensure the benefits extend beyond the Las Salinas site.

Jackie Sadek, chair of the Ipswich Vision project and former UK government adviser on regeneration, says: “The elephant in the room for every regeneration project is the 200 land ownerships in any one town. In Blackpool, it is the 8,000 business owners. That fragmentation of ownership is a big issue for coastal towns.”

It is a challenge experienced vertically in the Gold Coast, where many strata titles – buildings with multiple owners – can impede development. All owners need to agree by law to the knocking down and redevelopment of the property. Williams says: “Many owners are holding out for massive sums of money before they agree to redevelop. Consequently, there are patches of the coast that are still in need of attention. Most of those buildings are at the end of their life, and it would cost too much to renovate them.”

Keeping good quality and robust building stock is critical, but Sadek believes successful coastal regeneration also requires a long-term perspective and vision to realise a town's full potential. “You need a leader who will bang the drum and can command the energy and talent to harness everything on offer without equivocation or quarrel.”

Another element, says Sadek, is that every town has a narrative that is unique to itself which can help it stand out. Coastal towns can create a brand for themselves that appeals to a particular demographic. “The fracturing of different leisure pursuits for example, should play well to the different and unique assets coastal towns have to offer.”

Diversifying local economies does not mean being all things to all people. Williams says one success behind the Gold Coast's regeneration is focusing on a select few industries and built assets such as the city’s booming film industry and its Health and Knowledge Precinct, a business park for healthcare and technology innovation.

Yes, we do like to be beside the sea. But for coastal towns to break the cycle of degeneration and win over a new wave of visitors and residents, they need to look at those land-based assets that provide year-round experiences and enhance the critical combination of work, life and leisure. 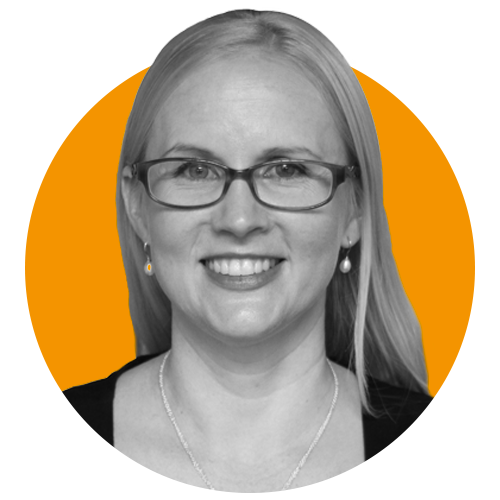 “Many owners are holding out for massive sums of money before they agree to redevelop. Consequently, there are patches of the coast that are still in need of attention” Jen Williams, Property Council of Australia 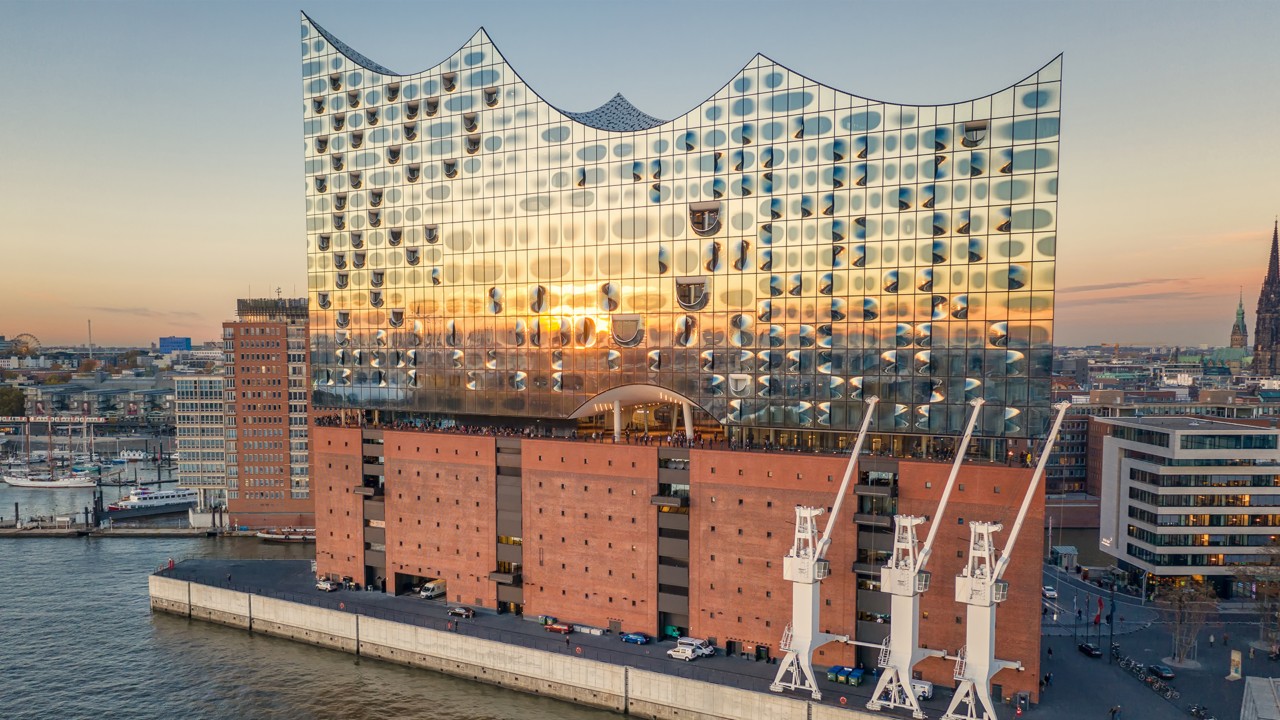