How ‘YIMBYism’ can solve the housing shortage

Campaigns to block developments are common but what if builders and residents could agree on plans? YIMBYs believe that everyone can benefit from a building boom

There are few things more likely to cause upset and split neighbourhoods than planning decisions and the internet has allowed planning applications to become weaponised, bringing together wide coalitions of opponents.

Whether people are opposing a development for its environmental or social impact or simply because they don’t want change in their neighbourhood, they are lumped together by the pejorative term NIMBYs (not in my back yard).

Essentially these protesters feel that they lack control over what is happening in their neighbourhoods and believe that the planning system isn’t designed to prioritise their concerns. In most countries, the local governments use zoning systems to map out what type of building can be allowed where but, in the UK, the planning framework was intended to be much more flexible with each town hall drawing up its own local plan.

“The local plans were meant to give a greater say in planning,” says Tony Mulhall MRICS, associate director of RICS Land Professional Group. “The system’s legitimacy comes from the idea that the community has participated in creating a plan for the area.” The problem is, he points out, that the local plans are incredibly technical and almost impenetrable by laypeople which only makes residents feel more locked out of the system.

But is there a way through the process which could reasonably result in residents not waging a war against developers? After all, nearly everybody, even the most vocal NIMBYs, agrees that there is a housing crisis in many countries and that building more homes might ease, if not entirely erase it.

In France, the government effectively gagged NIMBYs by taking the decision-making entirely out of locals hands and passing strict laws that stipulated that 20% of all new building within a city must be affordable – local authorities that fail to meet this target are punished through budget cuts.

In the UK and the US, meanwhile, in an attempt to take a more positive approach to the planning process, a counter-movement has been formed: YIMBYs – Yes In My Back Yard – who hope to encourage more neighbourhood development. More homes are needed but not necessarily the executive houses and luxury apartments that developers want to build.

“We often find that there are many people who, if you offer them high-quality development where they can see benefits for their community and where there's the infrastructure to match the necessary provision, you can actually turn a lot of them around,” says John Myers, a former lawyer and financial analyst who co-founded the YIMBY Alliance (motto: No NIMBY left behind), a network of grassroots groups. He believes that locals should work with developers – and as importantly, developers should work with locals – to agree on what needs to be built and uses the example of the late Tony Pidgley, founder of Berkeley Homes, who would often consult with civic societies and residents in order to gather support for his plans.

It’s the ultimate in pragmatism and is becoming a popular political stance: Alexandria Ocasio-Cortez, the outspoken New York Democrat congresswoman, came out as a YIMBY at the start of the year, saying that she would support more building in her Bronx and Queens constituency – formerly she had regarded it as potentially bringing gentrification that could force out traditional, poorer residents - and encouraging other political candidates to campaign for planning liberalisation.

Myers says that YIMBYs want an improved planning system that delivers homes where they are needed. “If we had a more predictable system that actually set out the things that the community would want in order to be happy with that development, then you wouldn't have as much [protest],” he says. “Planning is treated as a zero-sum game when, in fact, incredible win-win outcomes are possible if only we had a better system that actually let them be realised. You can see whole swathes of the country where actually you could add popular development that would generate enormous funds to help the existing community, and yet that just doesn't happen at all.”

Some advocates have gone further: Sam Bowman, a fellow of the Adam Smith Institute, for example, has proposed a system of “street votes” through which a person wanting to develop land canvasses neighbours for approval, perhaps in return for a share of the profit from the uplift in the price of the land. Local residents, who might otherwise have been reluctant to allow a development on their street, might be tempted to vote for it if they were to receive a payment down the line. It sounds cynical but, let’s not forget, for every chocolate-box village or historic centre that might be “ruined” by an unwanted sprawl of development, there are plenty of unenticing and dilapidated brownfield sites where development would be an improvement.

It is a system that was trialled for several years in Seoul, in the late 20th century. The benefit was that a lot of new buildings went up, with the full approval of the developments’ neighbours; the disadvantage was that the buildings weren’t always of the highest quality or, as is the complaint with more traditional planning systems, offered the right sort of development, housing in particular.

More recently, a piece of Israeli legislation, TAMA 38, allows flat-owners to vote to redevelop their block. In Tel Aviv, where housing prices are particularly high, the rule has been enthusiastically adopted: in 2020, 35% of the city’s new homes were built under its remit.

By way of another win-win example, Myers suggests that rundown suburban neighbourhoods could be redeveloped to provide higher density but better-planned housing that would benefit all the residents. He also points to campaigns to allow locally-elected civic organisations, such as South Milton parish council in Devon, the chance to provide small housing development on agricultural land which would permit the village to expand and offer some affordable housing.

Certainly, being able to develop property without first having to take on the colossal expense of land purchase and the protracted costs of persuading the local authority to grant permission to develop it, could take the heat out of some planning disputes. At the moment, land prices in many parts of the world far exceed the cost of construction, meaning that developers are incentivised to build more expensive and therefore unaffordable properties to turn a profit. To give some context, the author of Big Capital, Anna Minton pointed out that if food prices had kept pace with UK property prices, a chicken would now set the average Briton back £70 – or £140 in London.

If the cost of land was reduced to affordable levels because communities were prepared to support building where it had formerly been forbidden – on agricultural land, for example, in return for getting more appropriate housing – then a circle could potentially be squared. 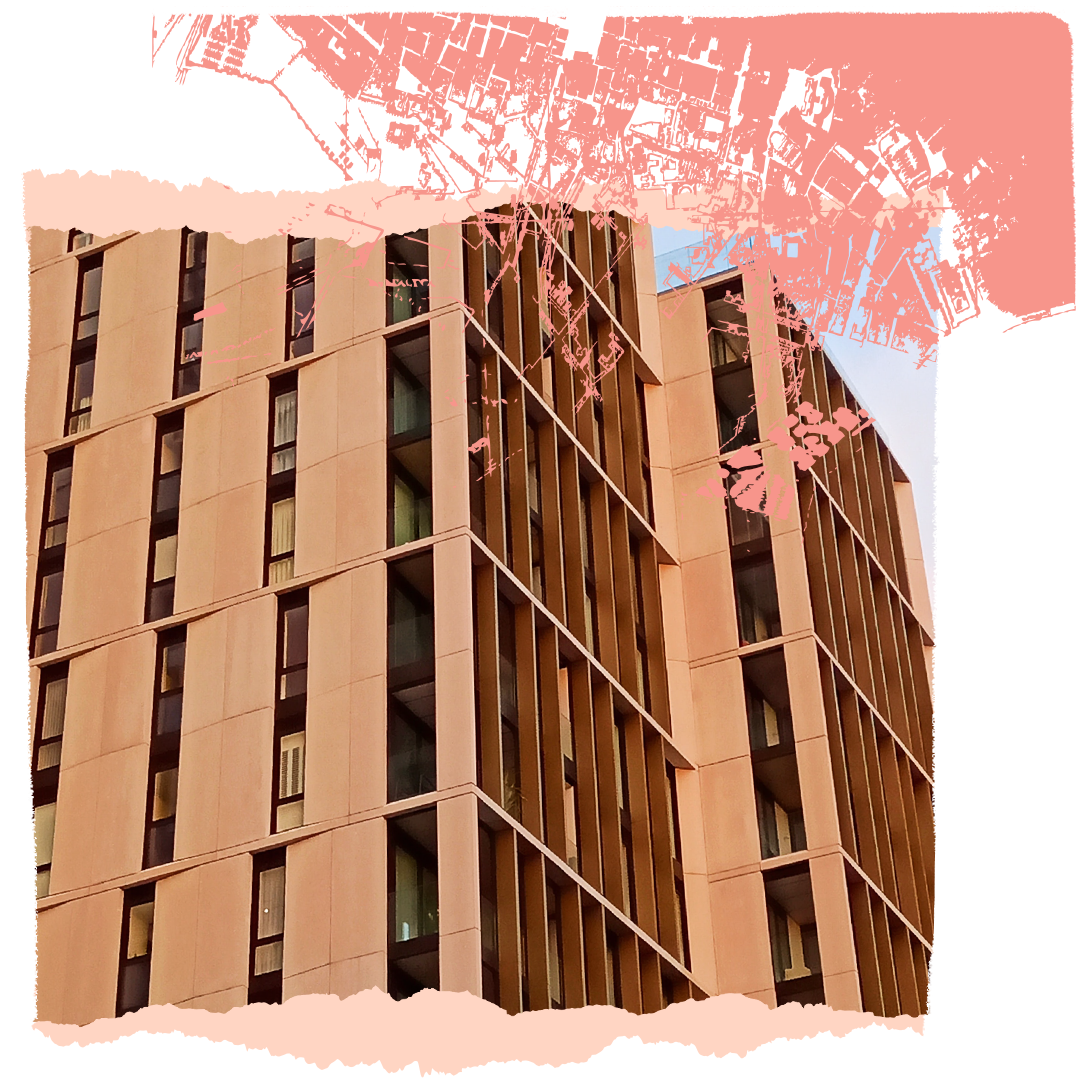 “Planning is treated as a zero-sum game when, in fact, incredible win-win outcomes are possible if only we had a better system” John Myers, YIMBY Alliance

Battle for the streets

Cars vs bikes vs buses vs people
Read more 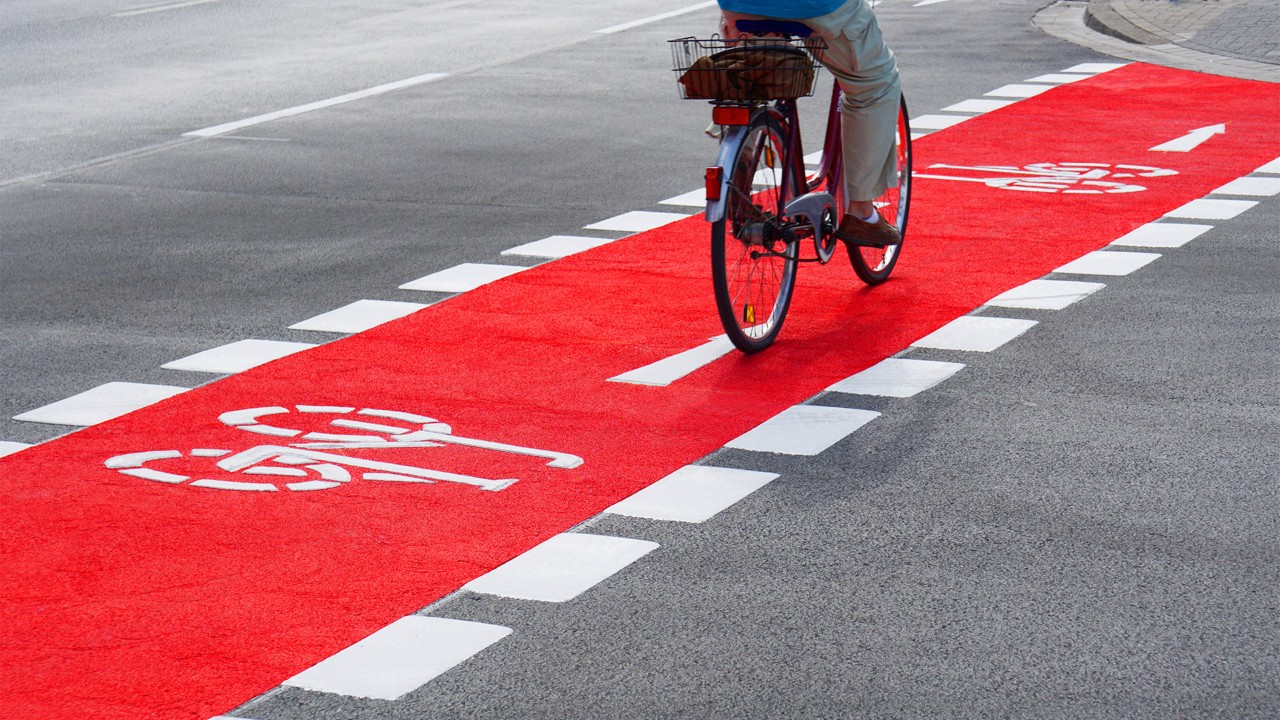 go to article Can we design away crime?